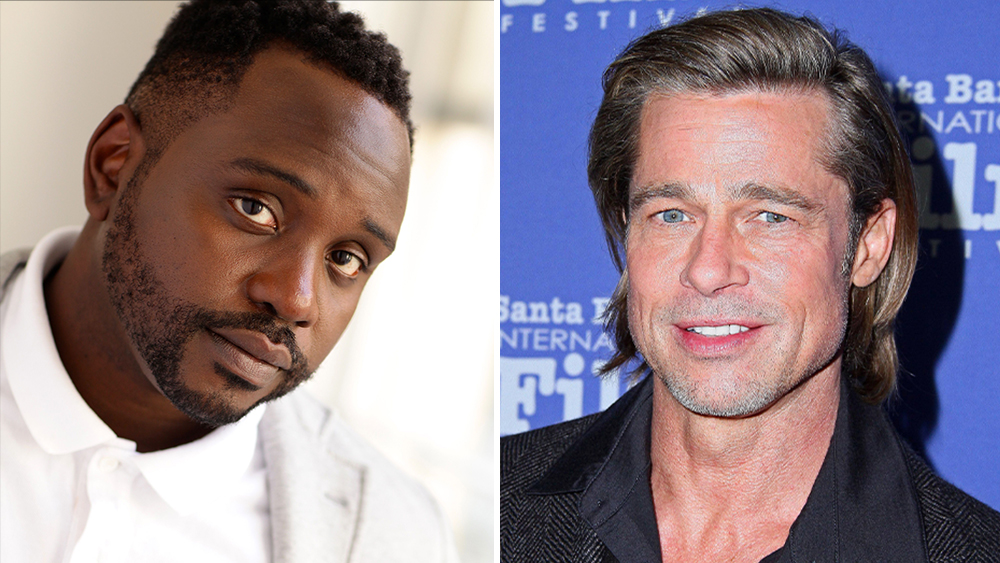 Hobbs & Shaw director David Leitch will direct and also supervise the script, which will be written by Zak Olkewicz.

The film is based on the Japanese novel Maria Beetle by best-selling author Kotaro Isaka. Ryosuke Saegusa and Yuma Terada of CTB Inc., who represent Isaka and the IP, are executive producers on the project.

Kelly McCormick will produce Bullet Train through 87North, along with Antoine Fuqua. Kat Samick is exec producing and Brittany Morrissey is the executive overseeing the project for Sony Pictures.

Plot details are vague and it is unknown who Henry will be playing as well.

Henry has the quite the slate of upcoming films starting with Netflix’s The Woman in the Window where he stars opposite Amy Adams and Gary Oldman. He will follow that up with HBO Max’s Superintelligence alongside Melissa McCarthy and Warner Brothers’ upcoming tentpole Godzilla vs. Kong.

He is currently in Marvel’s The Eternals, which will release in 2021 and has completed production on the untitled A24 pic opposite Jennifer Lawrence.
.
He is repped by JWS Entertainment, CAA, Jill Fritzo PR and Jackoway Austen Tyerman.

Things We Saw Today: Diana’s Golden Eagle Armor in
The Weeknd Calls Out Recording Academy Upon Grammy Snubs: “You Owe Me, My Fans And The Industry Transparency”
Brittany Banks: Did Lying Yazan’s Family Really Even Threaten Him?
Worried you’re missing out on Black Friday fashion sales if you’re pregnant? We’ve rounded up the 15 most stylish maternity garms worth buying on sale
Lush and Romantic, Steve McQueen’s Magnificent Lovers Rock Simply Rocks