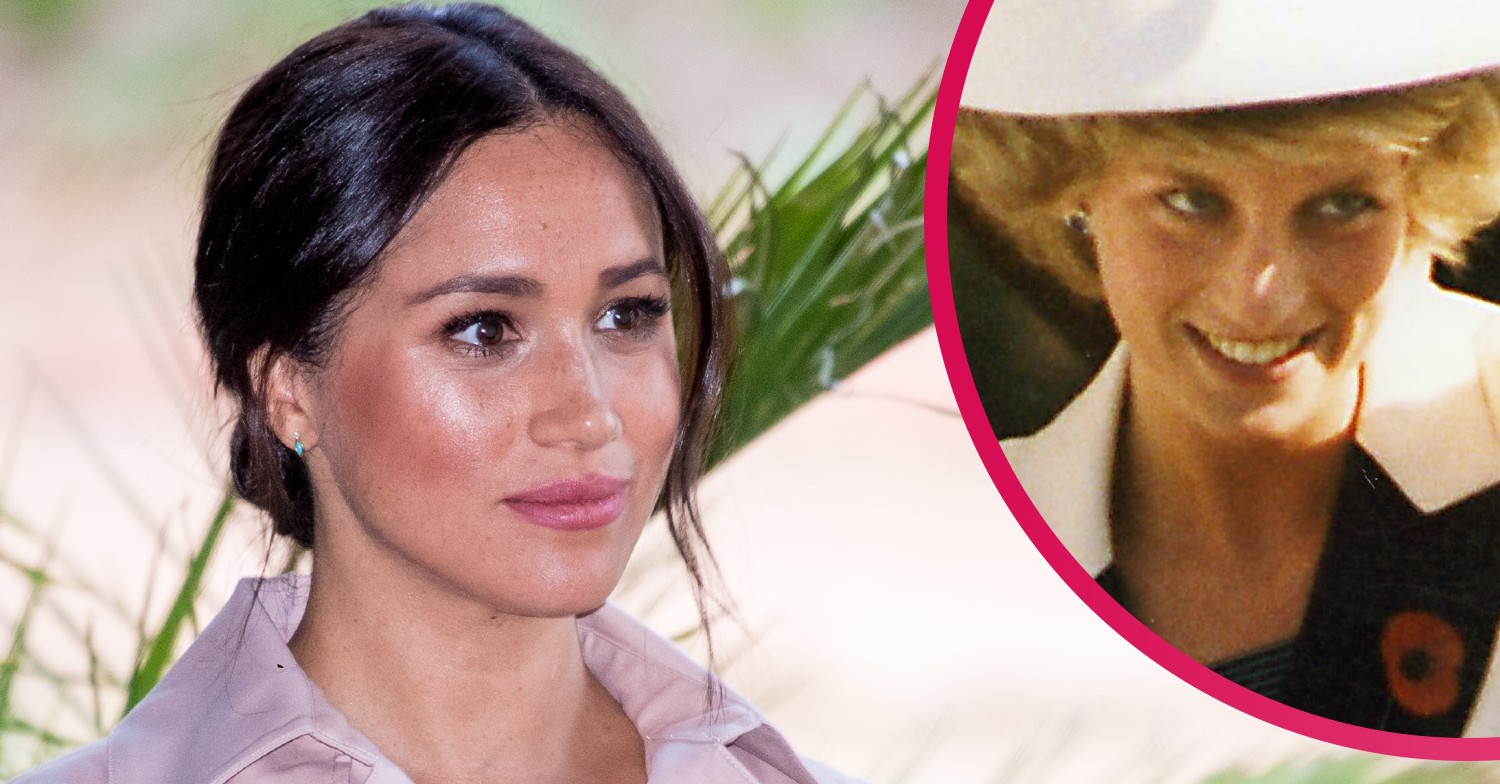 Meghan Markle fans have defended the Duchess of Sussex amid claims she is ‘flaunting’ jewellery that belonged to Princess Diana.

The former Suits actress, 39, was pictured wearing what appeared to be the Cartier watch once worn by Prince Harry’s late mum in a new photo released this week.

What have royal fans said about Meghan Markle and Diana’s jewellery?

On Twitter, one user claimed that Meghan was ‘flaunting’ Diana’s jewellery, admitting that while she had every right to do so, the ‘timing’ wasn’t right for such a display.

Responding to broadcaster Dan Wootton, who had shared a headline on claims the Duke of Sussex’s feud with his brother Prince William will never completely heal, they tweeted: “Her flaunting Diana’s jewels in the new pics won’t help either… she absolutely has the right to wear them but isn’t the timing…”

However, a number of Meghan Markle fans voiced their support for the duchess on Twitter.

Duchess of Sussex defended by fans

Some pointed out that Williams’ wife, Kate Middleton, is also known for wearing Diana’s jewellery.

Another said: “Even if it’s Diana’s Cartier, when is it time for her to wear it? I never heard time been improper whenever Kate wears Diana’s jewellery.”

A third demanded: “When is the best timing? Guess it’s never, huh?”

Are you normal !? Kate flaunts a huge diamond from Diana every single day but you are irritated that Meghan wears her gifted jewels ones in a while? 😂😂 Recently, Kate wore Diana earrings etc Move on people. Meghan is living her life paying her own bills and not taxfunded.

When is the best timing? Guess it’s never, huh?🙄😠

‘Move on’ from criticising Meghan Markle

Someone else, urging critics to “move on”, wrote: “Kate flaunts a huge diamond from Diana every single day but you are irritated that Meghan wears her gifted jewels ones in a while?”

I never heard time been improper whenever Kate wears any of Diana’s jewellery.

A fifth tweeted: “If Catherine Duchess of Cambridge is wearing one of Princess Diana’s heirlooms, do we mind? What’s the difference with Meghan, both are married to Diana’s sons.”

Clarifying their comment about the ‘timing’, the original user tweeted: “Just not a great time to bring them out whilst they are not united – ditto for Catherine to do it either.”

Last year, Meghan paid tribute to Diana by wearing some of her late mother-in-law’s jewellery as she returned from maternity leave.

Read more: Take part in our shopping survey for a chance to win a fab prize

When she appeared in public for the launch of a new clothing range in aid of the charity Smart Works, the duchess’ fans noticed she wore the gold diamond earrings shaped like butterflies that Diana wore on several occasions, including her 1986 tour of Canada.

Meghan was also wearing a gold bracelet with blue stones that Diana used to love.