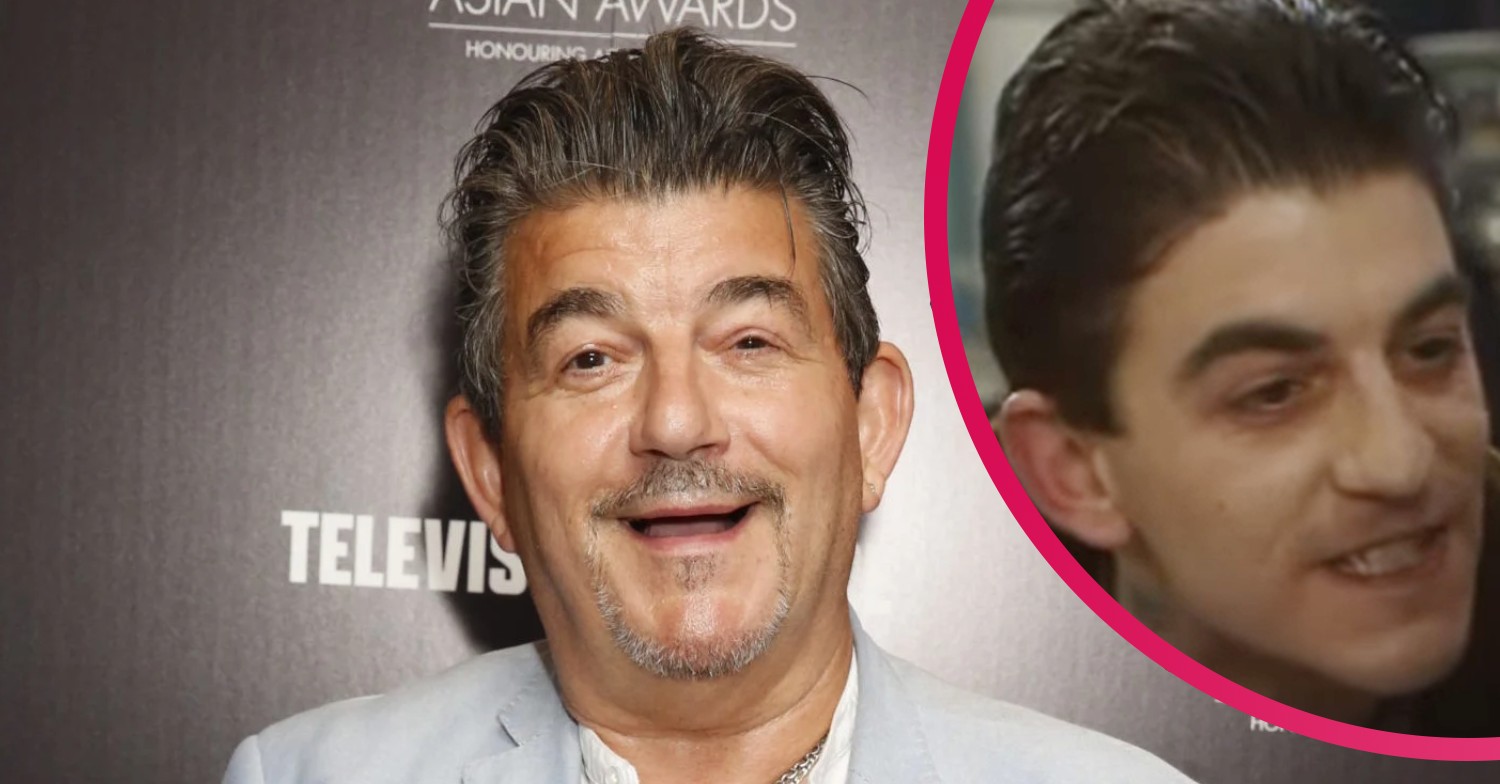 The actor’s alter-ego Nick bowed out of the BBC soap in his mother Dot’s arms in 2015 after a heroin overdose.

But he reckons he could’ve survived and made his way to the Dales.

“They’ve never done a crossover in soaps, you know the public would accept it,” he told the Daily Star.

“I’m sure the public would accept it if Nick Cotton appeared up in Emmerdale one day, out of the swirling mist, all tramped up, because he’d been drifting around England.

“Can you imagine that? There’s an idea for the writers up there in Emmerdale. Trouble is I don’t know if the BBC would allow it – I don’t know. My imagination is running riot.”

Speaking exclusively to Entertainment Daily, John said: “It would’ve been nice to keep the door open but I did think the last scene was quite powerful.”

And John wished the ending could’ve been a little more dramatic.

“I would’ve liked him to have been on the top of the house with a machine gun and helicopters flying overhead and him getting picked off by a police sniper like James Cagney in White Heat,” John said.

John does have fond memories from his days on set and has remained friends with June Brown, who played his long-suffering on-screen mum.

“The last time I saw her I dropped in a photograph that someone had taken of the two of us. I framed it for her. It was a really nice picture of us having a little hug, having a cuddle.”

Emily in Paris: How Old is She… Really?!?
This new Savage x Fenty campaign featuring breast cancer survivors is incredibly empowering
Beyoncé’s Homecoming Gets First Vinyl Release
Catelynn Lowell Gets Slammed For Smoking Around Kids: You’re Gonna Give Them Cancer!
Roadkill on BBC One: Who is Peter Laurence’s daughter? And other burning questions after episode one!