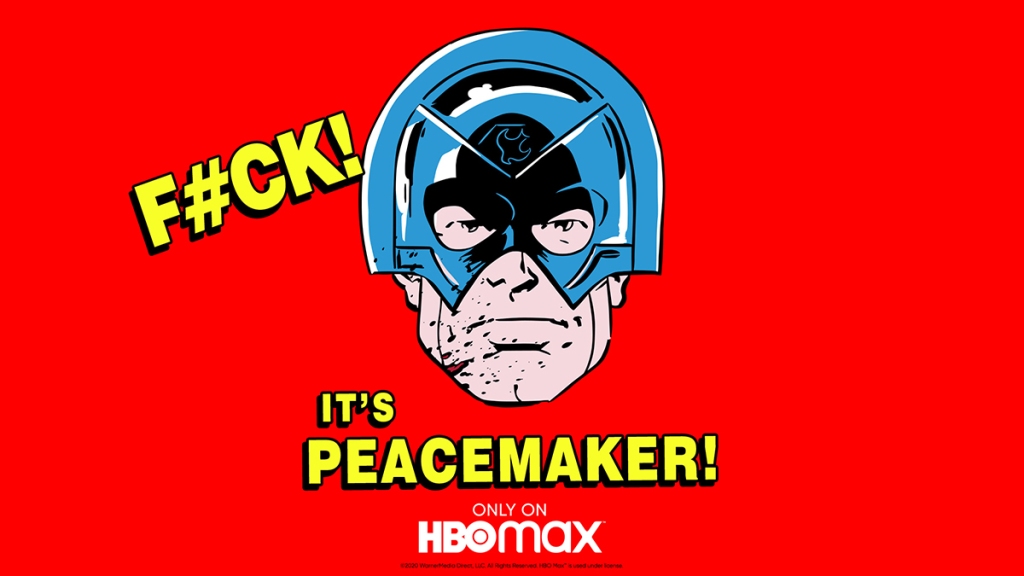 The streamer has handed Peacemaker an eight-episode straight-to-series order for its first season with The Suicide Squad director writing all episodes and directing a number of them.

The show will explore the origins of the character that Cena plays in the 2021 movie.

Peacemaker will be produced by Gunn’s Troll Court Entertainment and The Safran Company in association with Warner Bros. Television. Peacemaker is scheduled to begin production in early 2021, prior to Gunn beginning work on the next Guardians of the Galaxy film.

The character, which was created by Joe Gill and Pat Boyette and first appeared in the Fightin’ 5 series originally owned by Charlton Comics, is a man who believes in peace at any cost — no matter how many people he has to kill to get it.

The first incarnation of Peacemaker is Christopher Smith, a pacifist diplomat and son of a Nazi death camp commandant who founded the Pax Institute who fights dictators and warlords.

The TV series will extend the world that Gunn is creating for the feature film, which is scheduled to be released in theaters by Warner Bros. Pictures on August 6, 2021.

It is Cena’s latest TV and film role; the WWE superstar is set to star in F9, the ninth installment of the Fast & Furious action film franchise, and is set to host TBS’ revival of Wipeout.

“James Gunn has the unique ability to create an expansive universe while also bringing to life the soul and wit of each character. We look forward to a deep dive into the world of Peacemaker,” said Casey Bloys, Chief Content Officer for HBO and HBO Max.

James Gunn said, “Peacemaker is an opportunity to delve into current world issues through the lens of this superhero/supervillain/and world’s biggest douchebag. I’m excited to expand The Suicide Squad and bring this character from the DC film universe to the full breadth of a series. And of course, to be able to work again with John, Peter, and my friends at Warner Bros. is the icing on the cake.”

John Cena added, “I have said before that it has been a tremendous honor and an incredible opportunity to be part of The Suicide Squad and to work with James on what is going to be a fantastic movie. I am unbelievably excited to have the chance to team up with him again for Peacemaker. We can’t wait for fans to see this.”