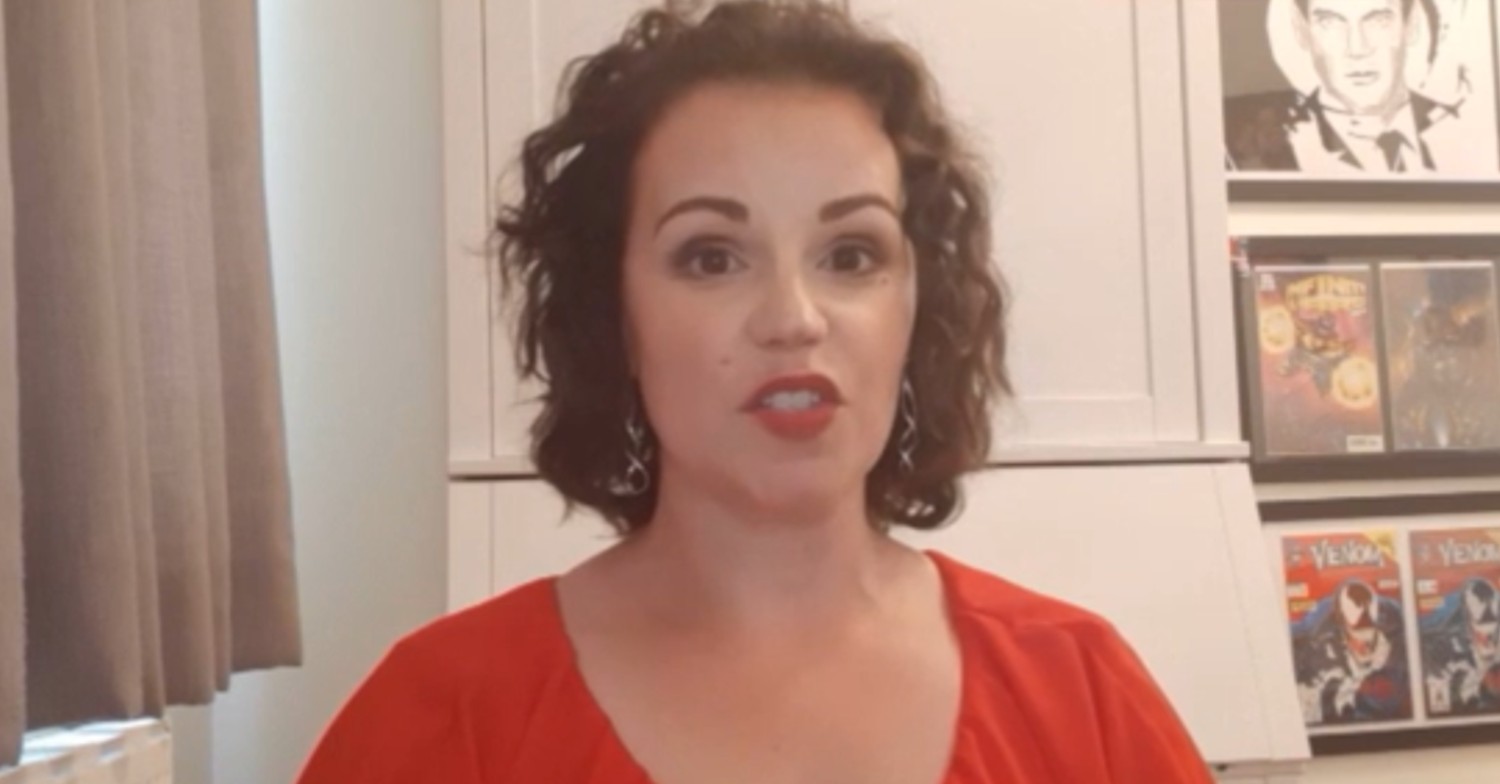 This Morning star Dr Philippa Kaye has urged people not to put off getting checked at the doctors after revealing her bowel cancer diagnosis.

And on the programme today (Wednesday, September 16), she revealed she was diagnosed with colorectal cancer in 2019.

What did Dr Philippa say on This Morning?

Dr Philippa advised those watching not to delay going to see their GP if they have symptoms.

She said on This Morning: “When you’re young and even as a doctor you think, ‘This cannot be cancer’. I had [to have] three emergency caesarean sections and I had some pain in my pelvis, and assumed it was down to scar tissue. So did my GP.

“I was 39 and I then went to a gynecologist who also thought it was scar tissue. But when you get scar tissue in your pelvis, you should go to a bowel surgeon.

“You have to have a period of scans to check where it is. And for a lot of us, it’s the waiting and uncertainty that is most difficult.

Dr Philippa says ‘you have to hurt to heal’

“I had a really big surgery and six months of chemotherapy. Then we thought we were done but there is a lesion that is still going and I am going in for a whopper at the end of this week.

“[You go through] a 10- or 12-hour surgery, but sometimes you have to hurt to heal and this is a step towards recovery.”

Please don’t put off going to the dr if you have symptoms, the earlier we catch it the better.

Later on her Instagram, the GP shared a selfie and wrote in the caption: “One in two of us will be diagnosed with cancer at some point in our lives, but this much feared diagnosis does not have to mean game over!

“Most people with cancer will be treatable and even [more of] those people with incurable cancer are living with their cancer rather than dying from it than ever.

“Please don’t put off going to the dr if you have symptoms, the earlier we catch it, the better and easier it is to treat!”