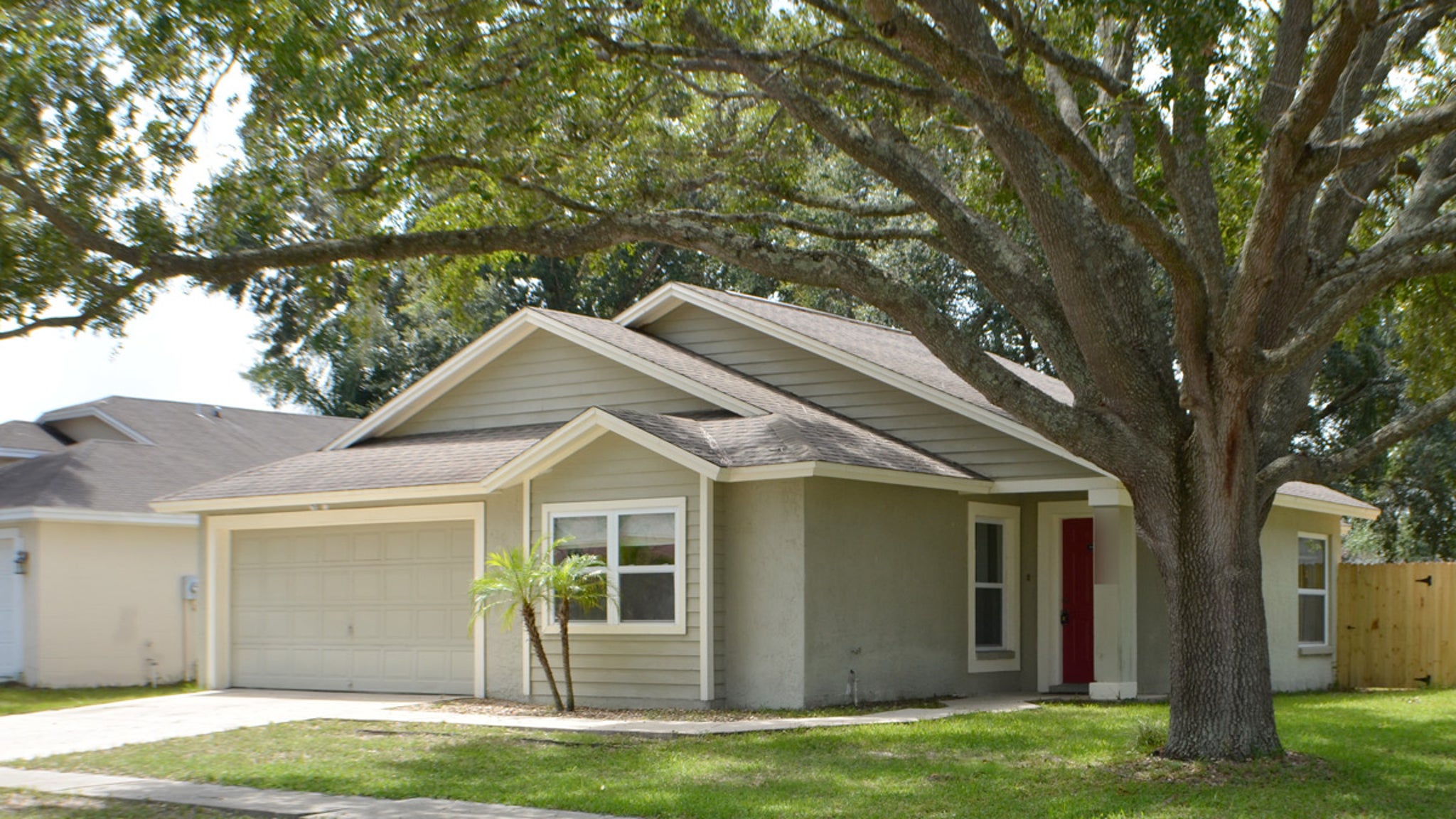 A family of “Edward Scissorhands” fans scooped up the Boggs house featured in the movie, and instead of getting it at a slashed price … they ponied up a little extra to seal the deal.

We broke the story … the Florida home used for exterior and interior shots in the 1990 Tim Burton cult classic — starring Johnny Depp and Winona Ryder — went on the market last month for $224k, with new colors and renovations.

It didn’t take long for it to generate interest from multiple buyers, but we’re told one family with kids pushed the hardest and bought the house for $6,000 above asking price.

Turns out, the buyers love the movie and the husband grew up in the area. We’re told he had watched some of ‘Scissorhands’ being shot in the Tampa suburban town of Lutz back when he was a kid.

Our sources say the famous movie home got about a dozen offers in its first week on the market, and officially closed last week.

The 1,432-square-foot residence comes with 3 bedrooms and 2 bathrooms, including a completely remodeled master bath. Along with the upgrades, it still boasts some original charming attributes from the film … like the kitchen cabinets and countertops.