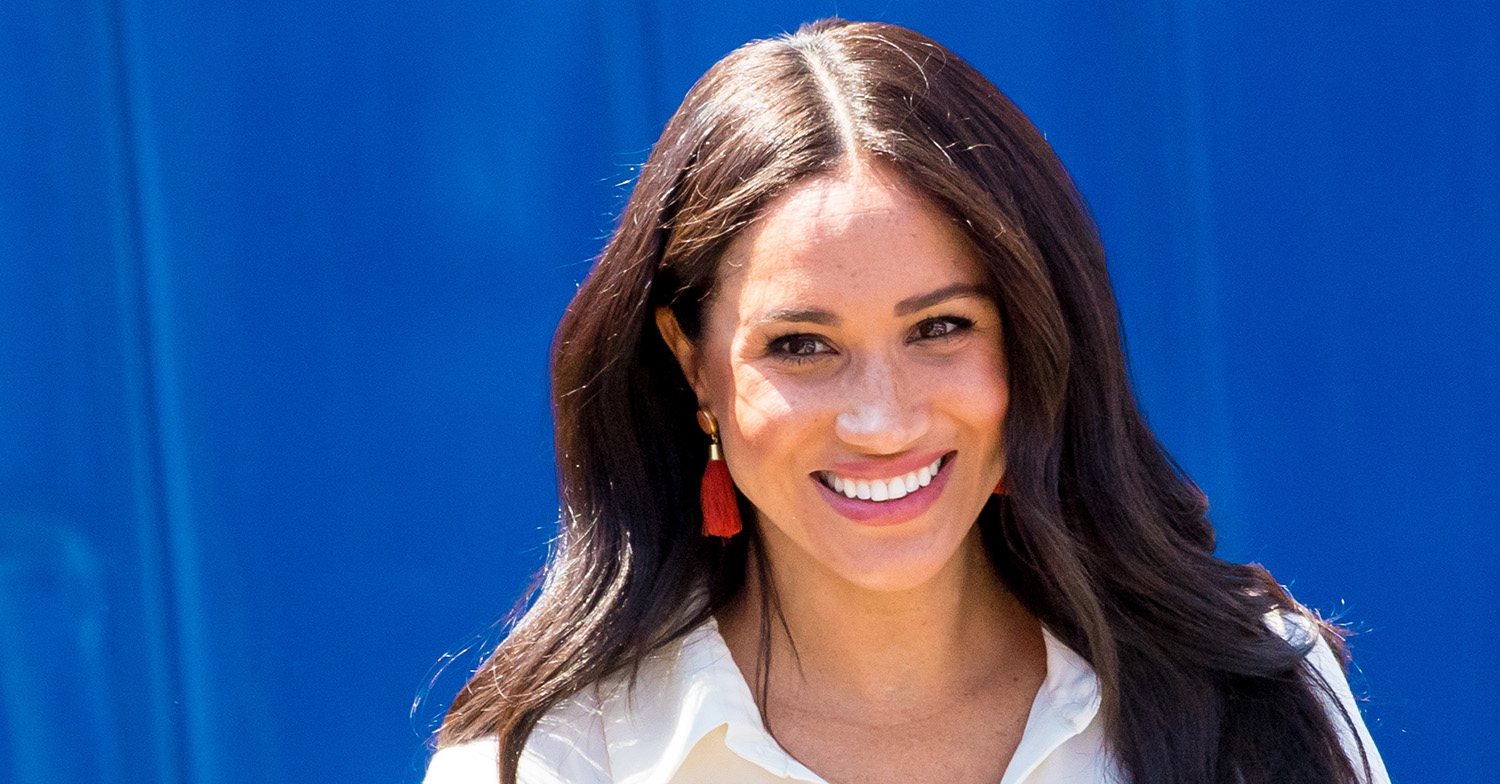 Meghan Markle is reportedly keen to make a documentary about Black Lives Matter on Netflix.

This will be one of her first projects for Netflix.

According to reports, Meghan’s “hugely inspired” by Patrisse Cullors, the co-founder of the BLM movement.

An inside source says the Duchess would love to produce a documentary about Patrisse’s rise and impact.

The source told the Mirror: “Meghan has been blown away by the incredible work Patrisse has done.

Meghan is reportedly a huge fan of Patrisse

“She thinks her story needs to be told – and she would love to be the one to make it.”

Patrisse is a 36-year-old American who co-founded Black Lives Matter in 2013 with Alicia Garza and Opal Tometi.

Meanwhile, on her official website, she describes herself as an artist, organiser and freedom fighter.

In addition, she famously said BLM will never meet with President Trump as he is “evil”.

Meanwhile, Prince Harry has reportedly said he hopes to follow in the steps of fellow redhead film producer Ron Howard.

In addition, Harry has allegedly enrolled in online movie production courses during lockdown.

He and Meghan announced a huge production deal with Netflix earlier this month.

The deal is reportedly worth over a whopping £100 million. And it will allow them to produce content for the streaming platform.

This apparently includes a cartoon series about female empowerment.

Meanwhile, Netflix co-founder Reed Hastings said the deal will be a huge success.

He told CNBC : “The real focus for them is on being producers and on building a production capacity, so that’s the key thing.

“They’ve developed a great eye for story, and we’ll be working with them on that basis.”

Meanwhile, in a formal statement, Harry and Meghan say they want to create ‘inspirational’ content.

They said: “Through our work with diverse communities and their environments, to shining a light on people and causes around the world, our focus will be on creating content that informs but also gives hope.

“As new parents, making inspirational family programming is also important to us, as is powerful storytelling through a truthful and relatable lens.”