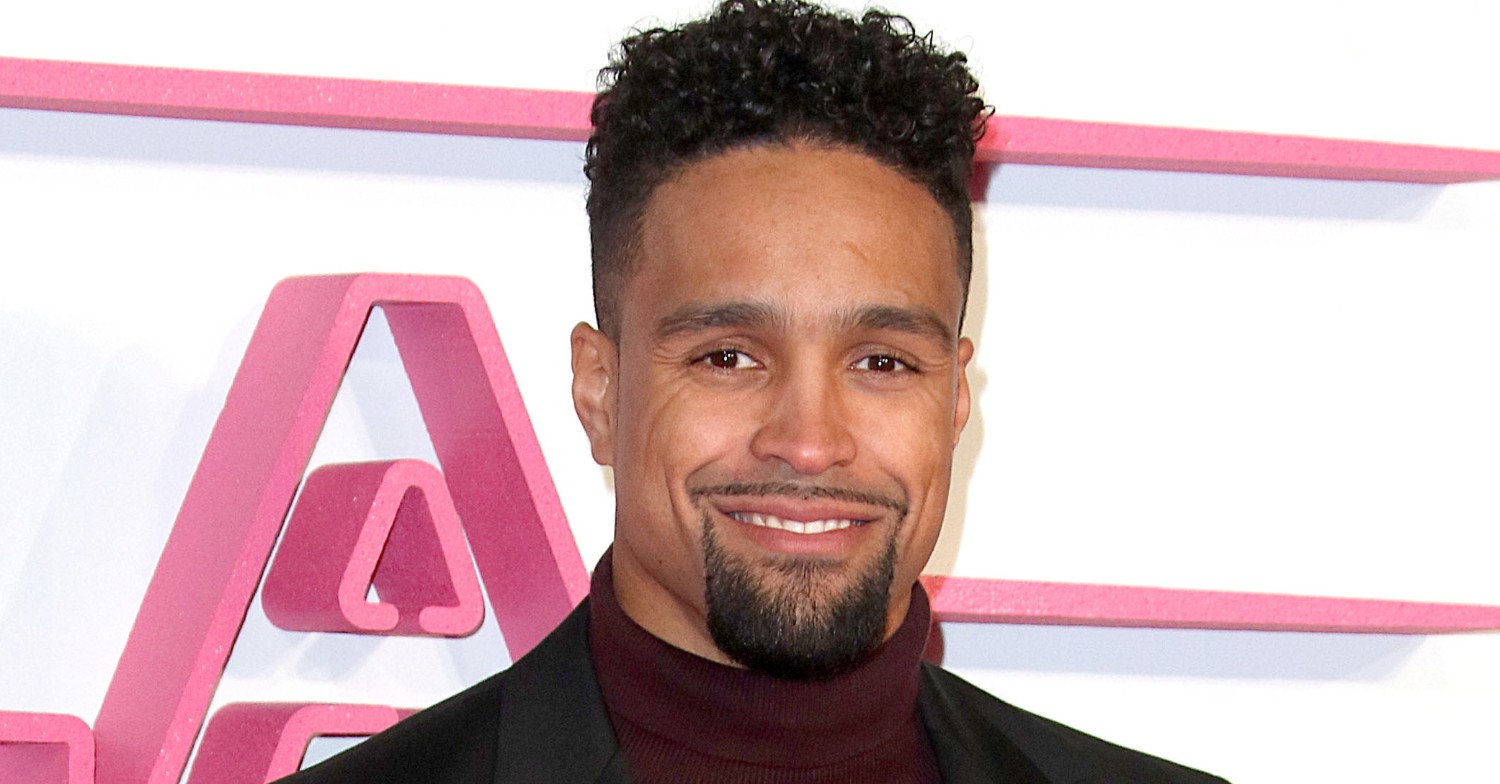 Ashley Banjo and his Black Lives Matter routine caused a stir on Britain’s Got Talent earlier this month.

The controversial routine with his dance group Diversity sparked thousands of complaints to regulator Ofcom.

But that hasn’t stopped his supporters wanting more.

What have Ashley Banjo fans said about his Black Lives Matter routine?

On Instagram, some of the Dancing On Ice judge‘s fans have called for him to perform the divisive routine again.

In the comments of the star’s latest photo, Ashley’s followers urged him to perform it again in the show’s final – just to annoy all the ‘haters’.

On Tuesday (September 15) afternoon, the dad of two shared a snap of himself in the BGT studio and wrote alongside it: “Feels like home.”

One fan commented on the photo: “You should do your performance again at the final. Haters gonna hate, no matter what…”

It quickly racked up hundreds of ‘likes’ from other Instagram users.

Another replied: “Go for it! Was brilliant.”

A third said, “Great idea” with a thumbs up.

Someone else replied: “Best idea!”

Ashley merely responded with a thoughtful and winking emoji.

You should do your performance again at the final. Haters gonna hate, no matter what.

Others weren’t so keen on the idea of seeing the routine again, though.

One said: “Yeah and people will gonna start going to streets and do what what happened to the USA… it will create division, already created division.”

What have Ashley’s co-stars and ITV said about the Diversity routine?

A number of stars came out to support Ashley following the backlash over Diversity’s BLM routine, which referenced the killing of George Floyd.

Amanda Holden voiced her support for her BGT co-star, saying she backs him 100 per cent.

A spokesperson for ITV said in response to the criticism: “Britain’s Got Talent has always been an inclusive show, which showcases diversity and supports strong storytelling in all forms and ITV stands behind the decision to broadcast Diversity’s performance on BGT.

“Ashley and the group are a great example of the talent, creativity and diversity of modern Britain and their performance was an authentic, heartfelt response to many of the issues and events which have affected society in 2020.”

2020 Emmy Awards: Full list of winners from 1st-ever virtual ceremony
Singer Baby Rose Is Letting Her Light Shine No Matter What – Everyone Else Will Have to Adjust
Sofia Richie Sends Love To Big Sis Nicole On 39th Birthday With Rare Pic Together: ‘My Soulmate’
The most beautiful bridal clutch bags to carry your wedding day essentials with style and sophistication
Gimli in ‘Lord Of The Rings’ ‘Memba Him?!