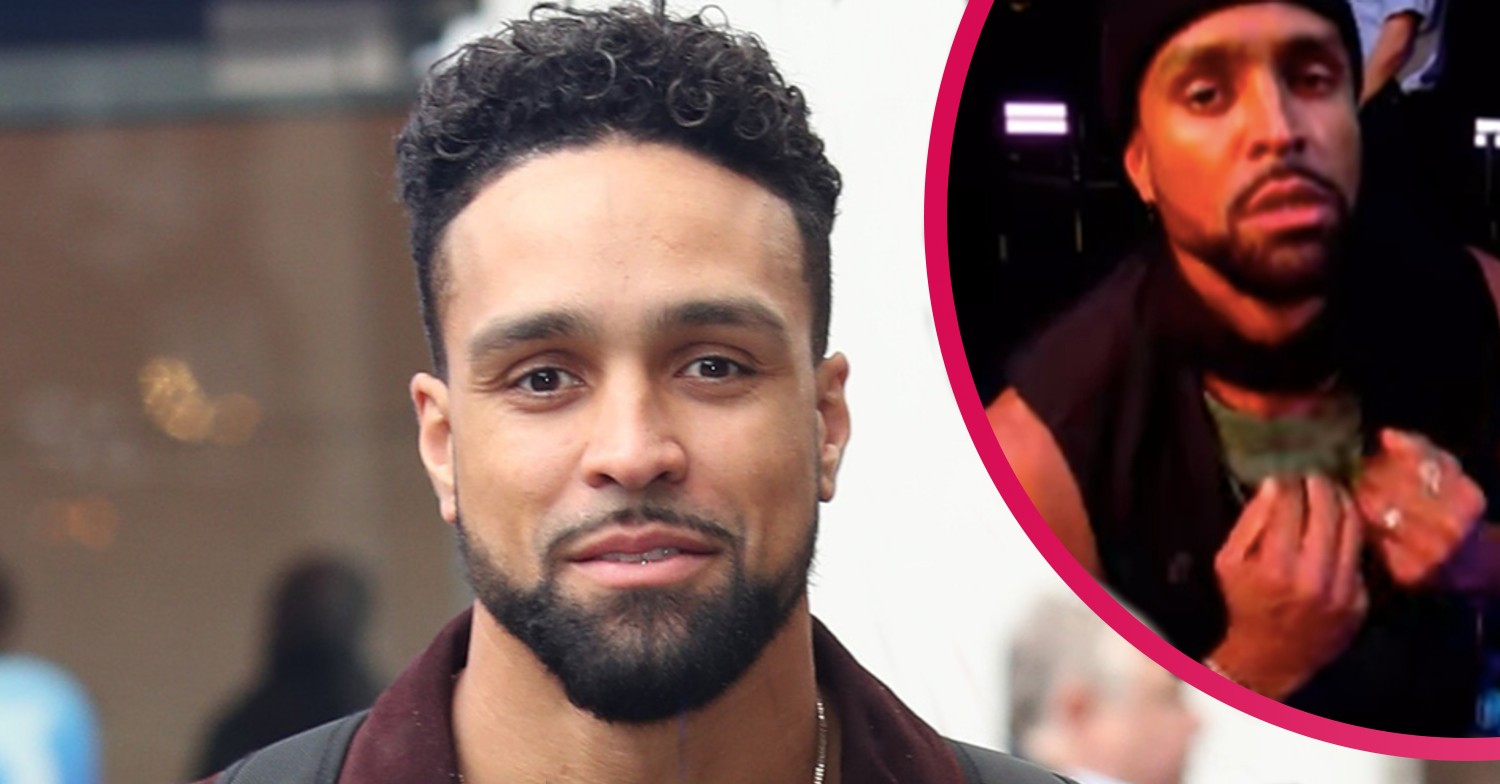 Ashley Banjo has responded to racist abuse and threats by laughing it off.

The Diversity star, 31, shared a gorgeous photo of his family and Ashley joked it will probably ‘confuse’ racist trolls.

Sharing the snap in view of his 892,000 Instagram followers, he shared a photo posing with his children – Micah and Rose.

What did Ashley Banjo say?

He captioned the pic with: “There’s been a lot of negativity recently so I thought I’d lighten the mood with a picture of me completing some dad duties…

“One child is brown and one is white… That should confuse the racists. #diversity #family.”

Ashley is filling in for Simon Cowell as a judge on Britain’s Got Talent.

Simon was forced to pull out of the gig after breaking his back in three places following an accident on an electric bike.

Since the backlash of complaints, Ashley says he’s been barraged with hateful and racist online abuse.

He captioned the post with: “I didn’t want to even shed light on any of this directly.

“But here’s just a small selection from the past week. And please don’t worry about or feel sorry for me…

“Feel sorry for the people that endure this kind of abuse and have no voice or platform.

“Feel sorry for the people that have been singled out, abused and in some cases murdered because of the colour of their skin.

“The only saving grace is that this is the vast minority… But for all the people asking or wondering – yes it is very real and yes it does exist.”

Meanwhile, in a video shared to his Instagram, he added: “It’s been a lot, everything from racial abuse to threats, to just some really nasty stuff.

Celebrities are rallying around Ashley and Diversity with their support

Many celebrities have rallied around Ashley and Diversity since their polarising performance.

Amanda Holden, Alesha Dixon and Piers Morgan have all pledged their support.

On Monday’s Good Morning Britain, Piers said he didn’t understand the backlash at all.

Piers said: “If you can’t handle that without feeling the need to never watch BGT again or to complain to Ofcom, there’s something wrong with you.

“By the way, if you don’t like me saying this, then don’t watch us either.”