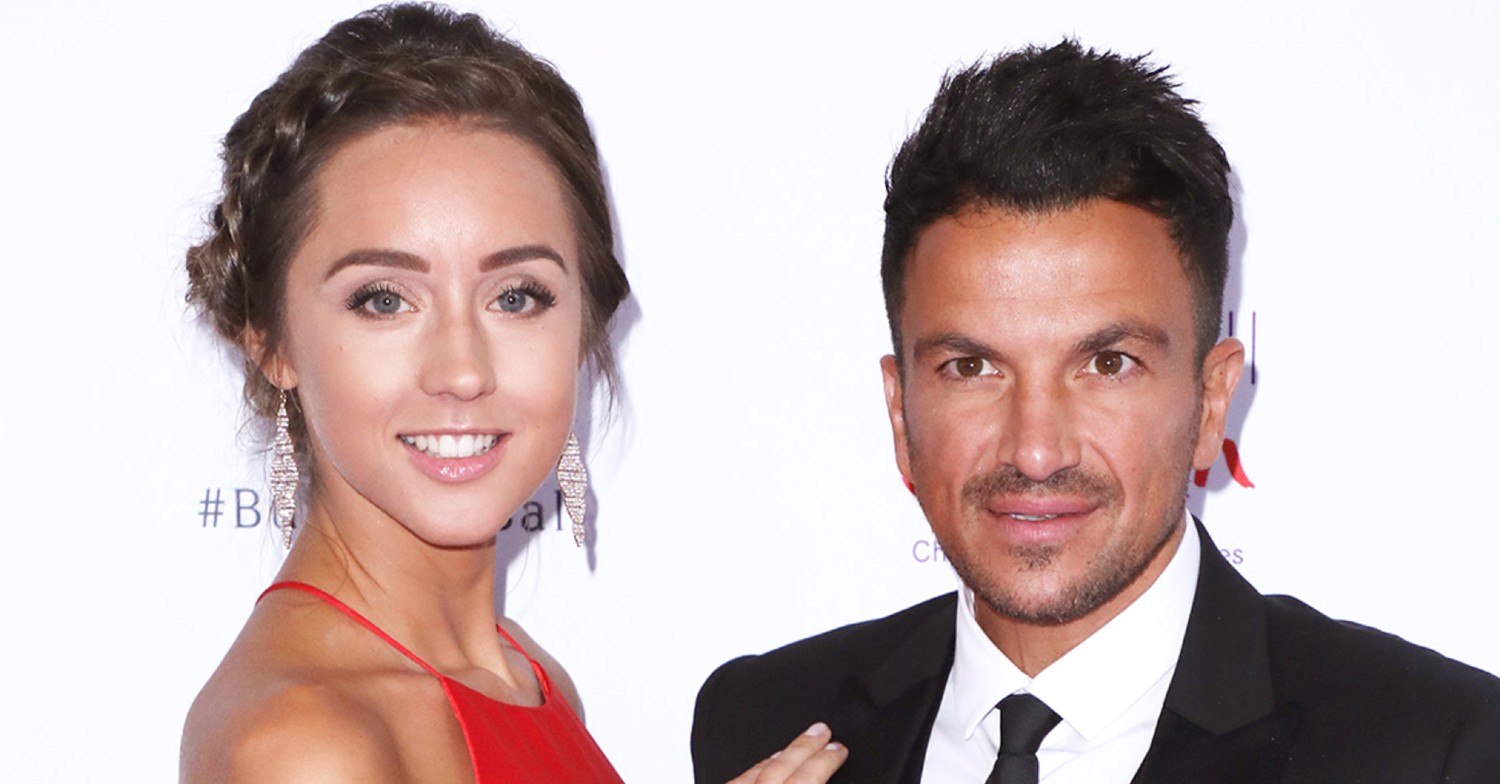 The Mysterious Girl singer, 47, had to agree that his doctor wife is the better looking of the two of them during a Q&A.

One fan said they thought Emily was more attractive, and he said he knew it was true.

What did Peter Andre say about his wife Emily?

Pete even joked that Emily, who is 16 years younger, might be somewhat out of his league in the looks department.

He laughed in response: “Yeah, I’m punching. I know!”

The pair met while Emily was a medical student and her dad, a urologist, treated Peter for a kidney stone.

As a thank you, the singer gave him free tickets to his next concert. But as he couldn’t attend, his daughter Emily went instead.

While Emily is much more private than Pete when it comes to social media, the crooner often praises her in front of his followers.

In a birthday tribute to her last month, Pete called her a “talented” and “loving” mum, wife and step-mum to his two children with ex Katie Price – Junior, 15 and Princess, 13.

He shared a family picture and wrote in the caption: “This photo says so much about you, Emily. Happy 31st birthday to an incredibly talented, multitasking, loving mother, wife, step mother and one hell of a doctor love love.”

In July, when they celebrated their fifth wedding anniversary, Peter shared videos from their big day to Instagram.

In a sweet tribute, he praised Emily as “funny” and “kind”, and told her she is “stunning” to boot.