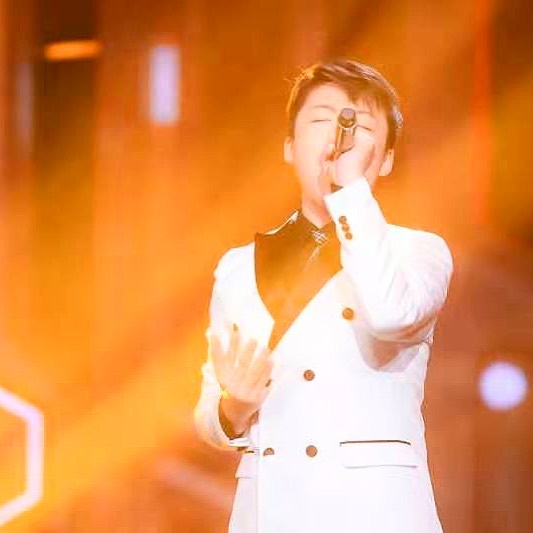 Toronto’s music scene has been exploding in the last few years, and in 2020, one of its most intriguing exports is none other than 15 year old Jeffrey Li, whose debut single “Anniversary” has all the trappings of a classic pop masterpiece. Built around its cosmopolitan vocal harmony, “Anniversary” is a love song in every way, in in my opinion, it’s absolutely a bid towards progressive pop on the part of its singer. Li swings into the narrative guns blazing and doesn’t relent from the mic until there’s nothing left in the verse for him to dispense. His demeanor is collected, his emotions anything but clandestine, and his overall attitude somewhat infectious as we get deeper into the arms of this affectionate pop single.

One of the first things I noticed about this track was its lack of pretentiousness all-around. In Li’s delivery, there’s no egotism or presumptive cautiousness as he approaches the hook. There’s no overblown guitar solo or swarthy drum element in the backdrop. The production quality isn’t casting a shadow over the harmony instead of giving it a boost. Indeed, our main man has a lot of swagger, but with a voice like his, why shouldn’t he? Jeffrey Li doesn’t pose himself as a lover so much as he does a fighter in this romantic ballad; as for what he’s specifically fighting for, I would say that his open-ended structure of the narrative leaves that open to interpretation (and, thus, relatable to just about anyone who digs the chorus).

The piano part could have been just a little bit louder than it ultimately was made to be in “Anniversary” and I would have approved of the resulting product, but at the same time I suppose I can understand why Li preferred using the guitar to frame his vocal. The keys offer a stunning melodic adornment to the ascent that I would have liked to hear more of, but in utilizing the strings as more of a foundational tool from the start of the song, Li is actually letting the piano component pepper his vocal parts with surrealism later on in the track. It’s a tad unorthodox, but then again, no one ever said that making it in pop music had anything to do with following the same rules your generational predecessors did.

Jeffrey Li is an unknown at the moment, but I don’t think that’s going to remain the case for much longer after he drops “Anniversary” this season. “Anniversary” has just enough rebellion mixed with just enough of a familiarity to spark something in listeners on both sides of the Canadian border right now, and even if these are some very strange times for the music industry (and the world at large), one thing that hasn’t changed and likely never will is people’s desire for melodic relatability. That’s something that Li has in droves in “Anniversary,” and if I go off of his attitude in this performance, I’d say we should expect to hear a lot more like it in the future.