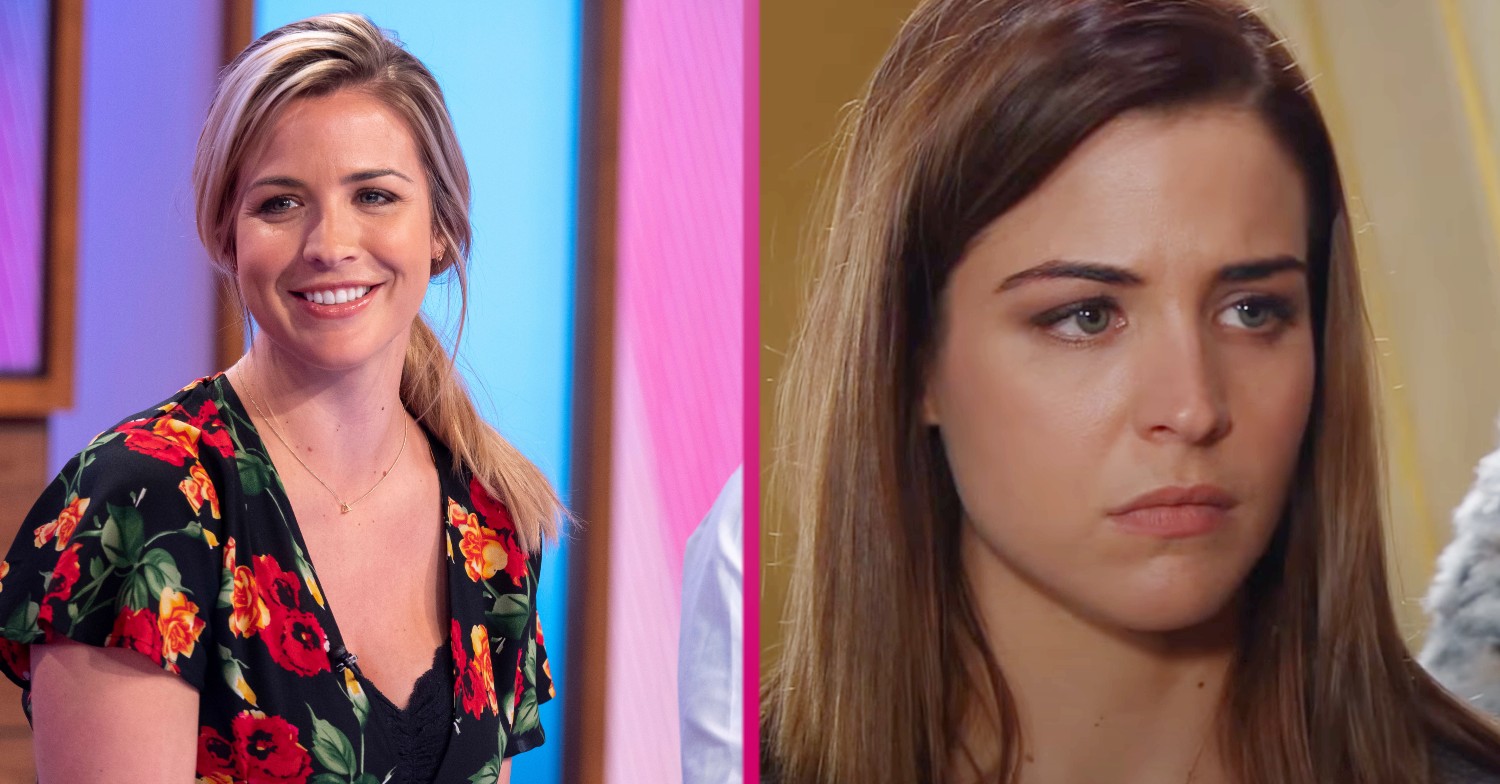 Gemma Atkinson has hinted she could return to Emmerdale in the future for a short stint.

Gemma has a history in Soapland she has a lot of happy and emotional memories from the range of stories she’s tackled over the years, particularly in Casualty and Emmerdale as Tamzin Bayle and Carly Hope respectively.

She said: “In Casualty I had such a laugh with Jane Hazlegrove [aka Kathleen ‘Dixie’ Dixon] and Matt Bardock [who played Jeff Collier].

“Quite often, we used mannequins on the stretchers, and the amount of times we accidentally dropped them during a scene or its head would just roll off!

“And with Emmerdale, I loved the storyline I was given about Carly’s little boy, Billy, who died of cot death.

“Myself and Mark Charnock, who I adore, threw ourselves into it.” 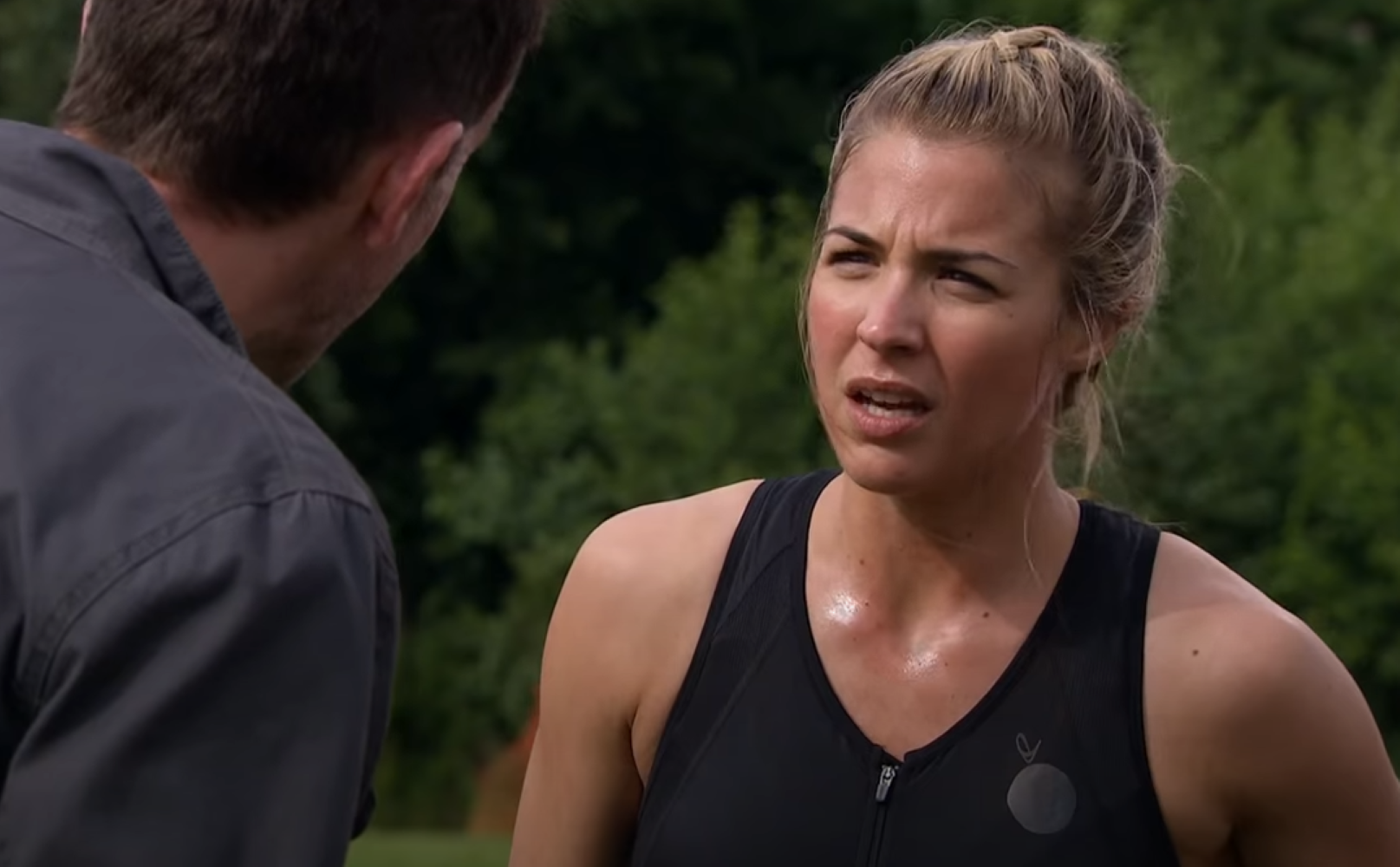 Gemma left Emmerdale in 2017. But since leaving the show, Gemma has had daughter Mia, who is now 12 months, with her man Gorka Marquez.

She has ruled out a return unless it was just for a brief guest role. 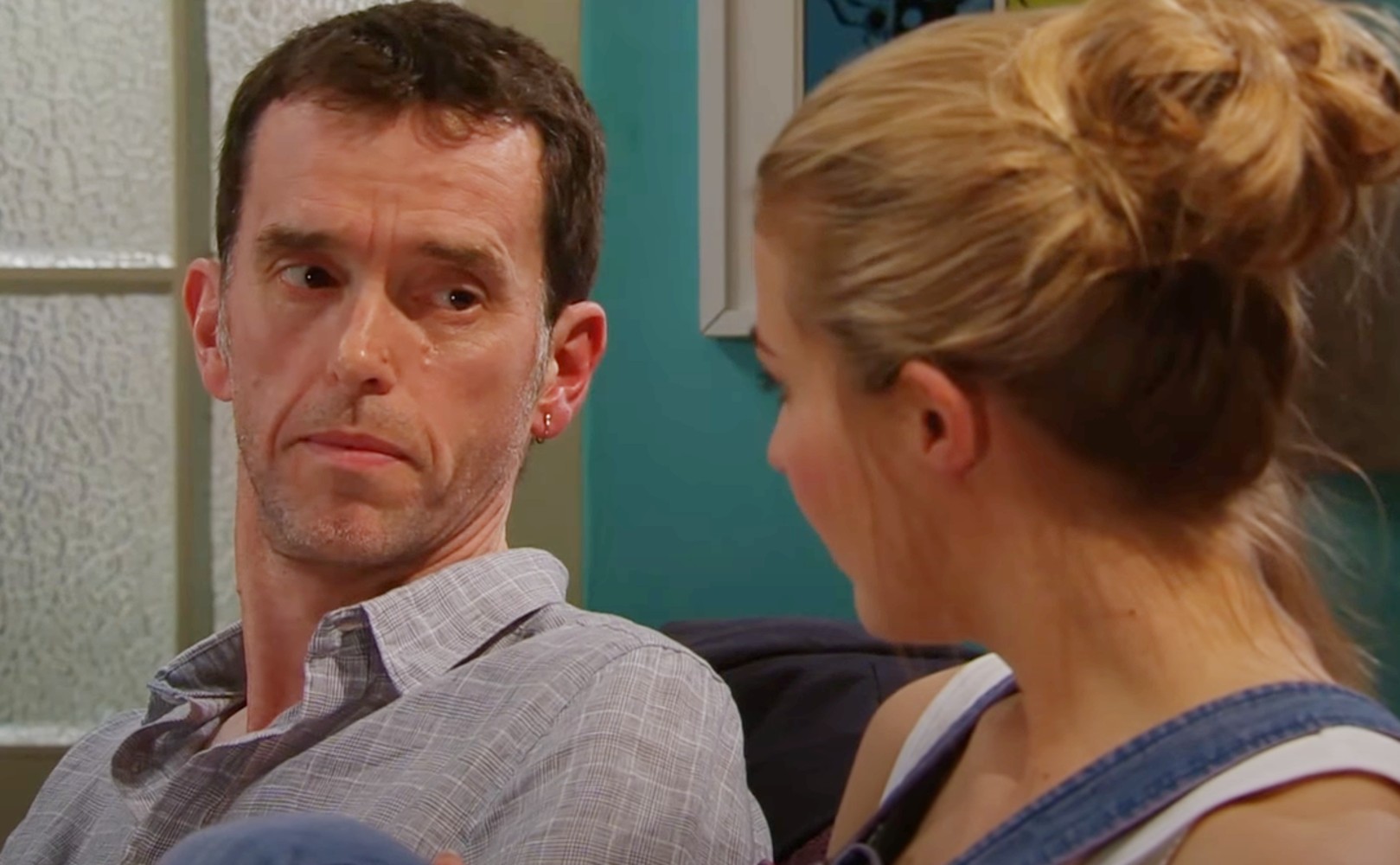 Marlon and Carly dated for a while (Credit: ITV)

She previously explained: “I love Emmerdale. It’s a great show. But going back would mean doing a commute to Leeds, doing 12 hours of filming and then going back again. So I wouldn’t see Mia.

“People keep messaging me saying I should go back, but I can’t go back at the moment.

“I’m really enjoying my radio show at the moment. I get to work on my doorstep and it’s very short hours. That means I can be at home with my daughter. I could maybe do a couple of episodes at Emmerdale, but

I can’t go back long-term.” 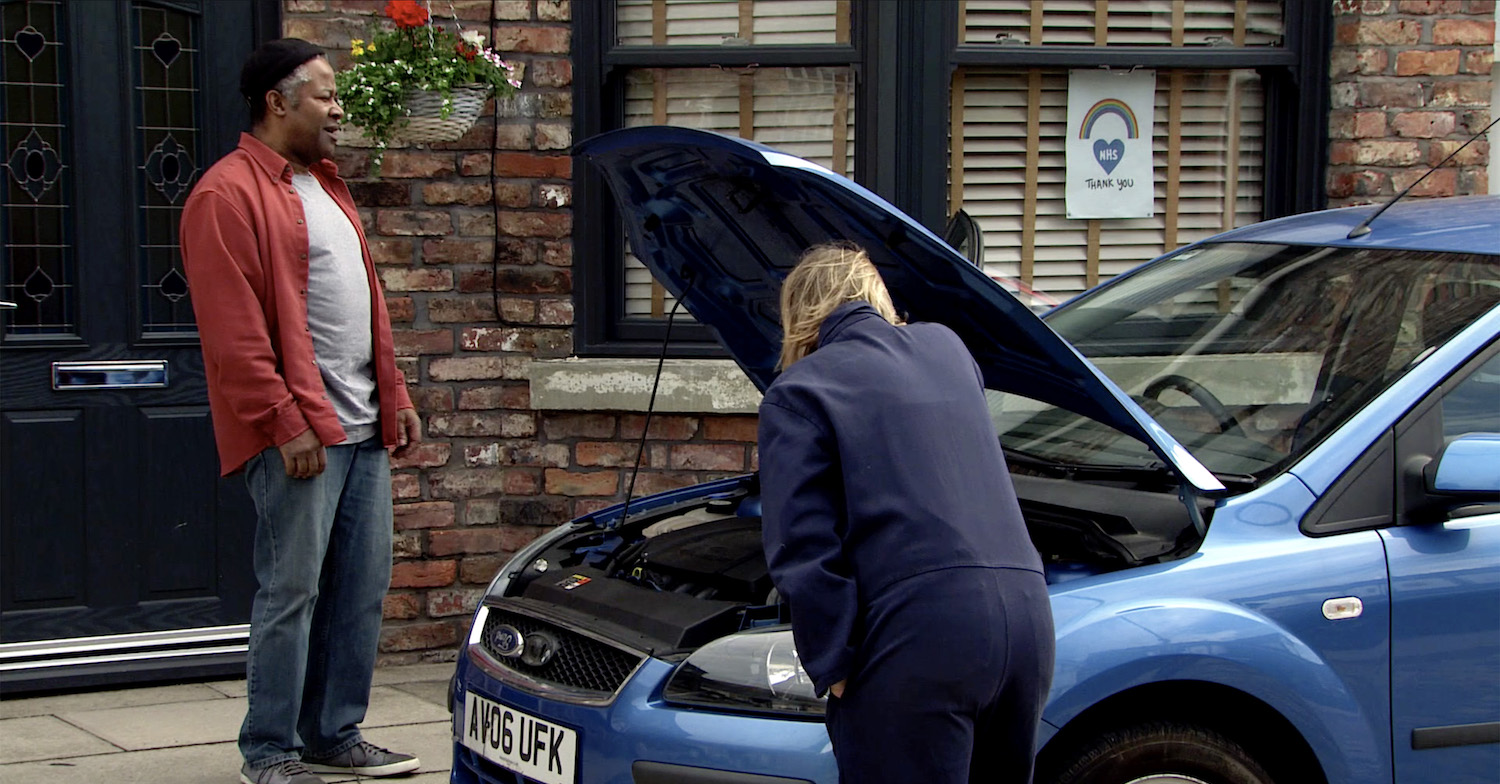 Gemma would like to join Coronation Street (Credit: ITV)

The 35-year-old star, who has also appeared in Hollyoaks, is keen for a stint on the cobbles, particularly with its connection to her home city.

She told Inside Soap magazine: “I think the only one left for me to do is Corrie, and it’s filmed in my city so that would be perfect!

“I’d love to have a character like Suranne Jones had with Karen McDonald – northern, feisty, and a little bit chavvy.

“Someone who always has the right intentions, but ends up in the wrong predicament!”

Emmerdale airs Monday, Wednesday and Friday at 7pm on ITV.

Would you like to see Gemma return to Emmerdale? Leave us a comment on our Facebook page @EntertainmentDailyFix and let us know what you think of this story.