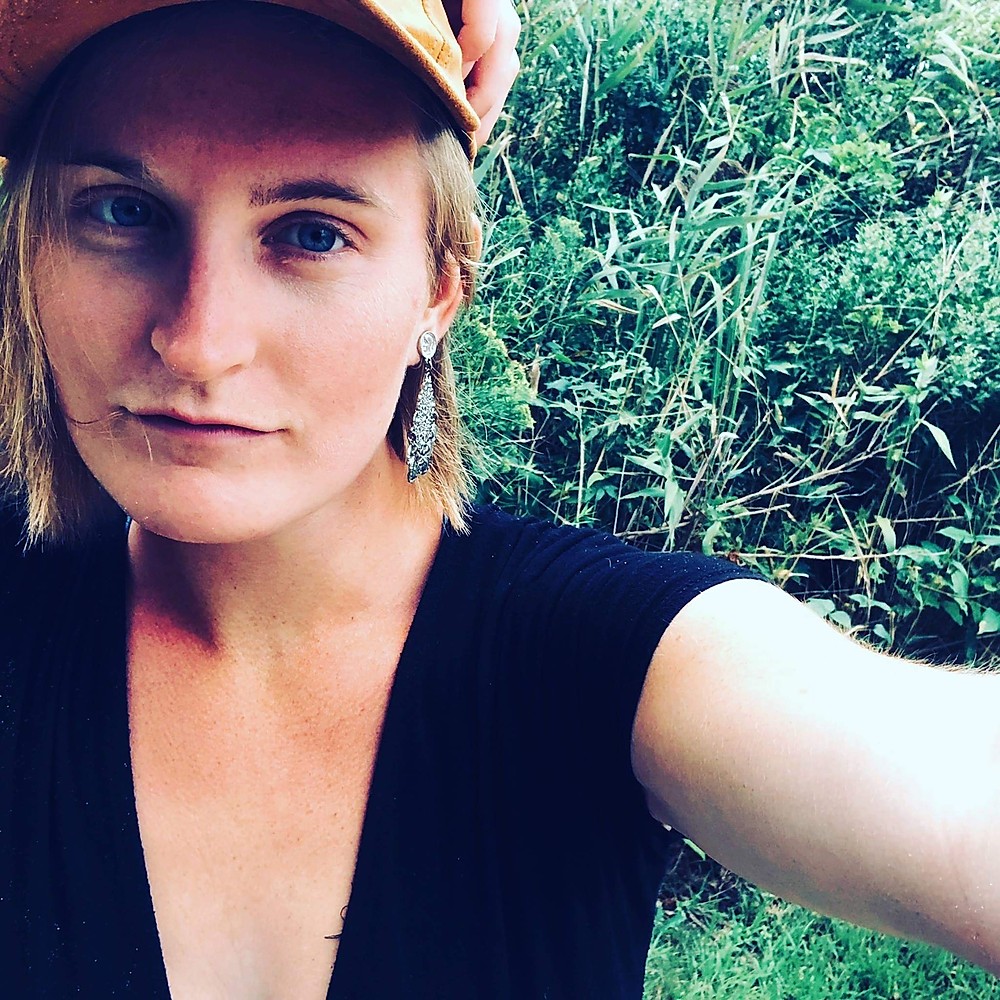 The acoustic guitar and plucky ukulele never sounded so decorous as it does alongside the alchemy-laced voice of Anna May. May’s exquisite I’m Still Thinking Of You weaves its wonderful thread through poetic tapestry and stirring echoes of folk singers before her and the droplets of coffee house sojourners wanting to mimic someone like May. Standing boldly on its own, I’m Still Thinking of You dabs the listener with wordsmith wonder and even brighter vocals.

An obvious Leonard Cohen devotee, May’s songwriting shows no signs of grappling. The fluidity in her work is daunting and frankly intimidating as a reviewer. That said, as a listener, it stops you in your tracks. Of the seven songs on I’m Still Thinking Of You, you can tell they are all from the same family; but they are so distinctively different, asking to choose a favorite is like choosing which child you love the most. When you aren’t dreamily escaping into the shapes and worlds she’s created in her songs, May takes you to different worlds with her mellisonant vocals. From the opener, “She’s Been Painting” whereas May’s hush between the words is just as poignant than when she sings the line we’ve been the anchors to the more up tempo “California Snow” when she sets the stage for a Kerouac-esque road trip, her range is never tested in her perfectly pitched voice.

“I Believed” is isolating. Her ukulele sounds brighter than most, but a coldness runs beneath like a haunting undertow. This song comforts as much as it sounds melancholy. By the time the song “April and Johnny” rolls around, May has really warmed her voice even more, the beams hitting through to the listener’s heart and soul. Her poems are songs and her songs feel real. I felt transformed to moments where photos flip through like picture books. I connected even more with her as an artist when she sings I’m not the random kind, though I wish I could be in the standout “California Snow”. As she brilliantly wishes she didn’t feel that way, her song fixates on the Golden State’s metaphorical landmarks and how it’s so deep in the California snow.

Rounding out the album are “Velvet and Gold”, “Where I Belong” and the title track. Albeit in a corner bar or a backyard garden party, songs from May are the same Americana songs that travel by word of mouth. That’s not saying she’s not mainstream. It’s saying these are the heartfelt songs that we all yearn to be a part of in our own imagined soundtracks. May’s expressive and pinpoint story-telling sews together memories that make a family or just simply bind humankind together. She consistently taps into great (not good, great) words to express these commonalities. May’s porcelain voice pierced my heart. Her voice only cracks at certain times, as if it were breaking in pieces across the floor. Her songs almost sound more like hymns. I’m Still Thinking of You by Anna May is my number one album pick for 2020.