Fans have offered their well-wishes to Martin Lewis as he revealed he was feeling “nauseous” and “weak”.

Martin, 48, hosted his programme, The Martin Lewis Money Show, on Thursday night live from his home.

Before the show began, the money saving expert told his Twitter followers he was feeling under the weather. 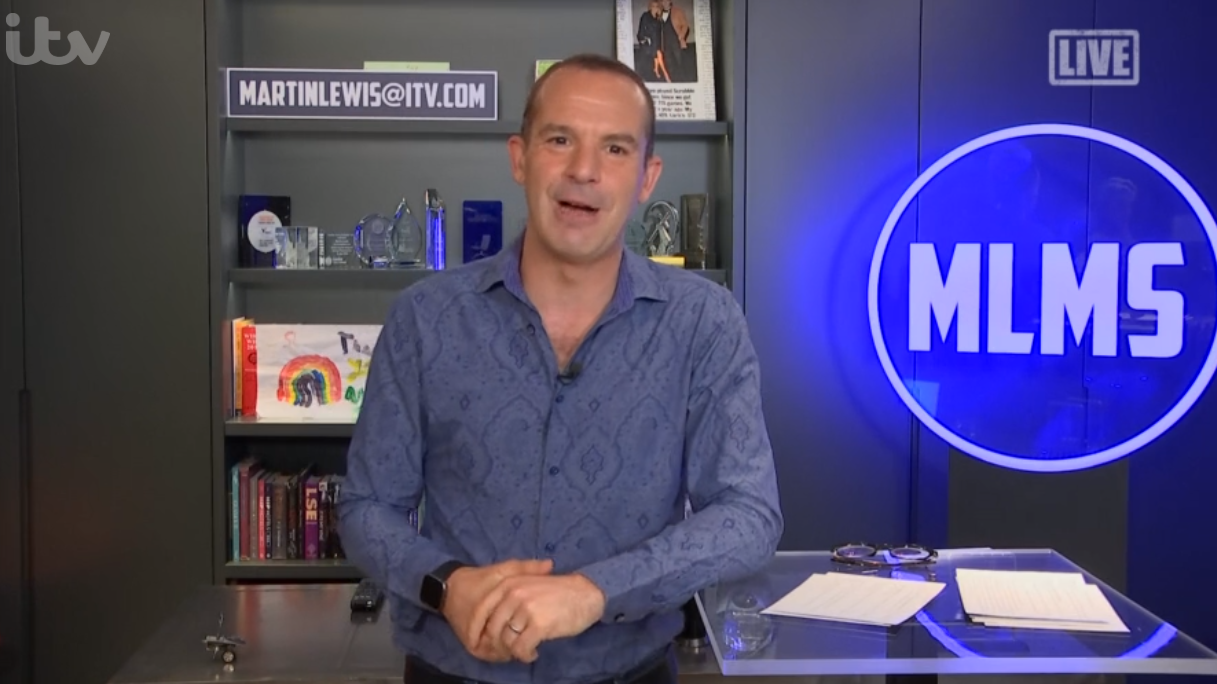 Martin tweeted: “The problem with having your own live TV show, is when you’re feeling under the weather as I am right now (nauseous and weak) show must go on.

“At least I’m doing it from home so I can go to bed straight afterwards.”

However, fans expressed their concerns for Martin. 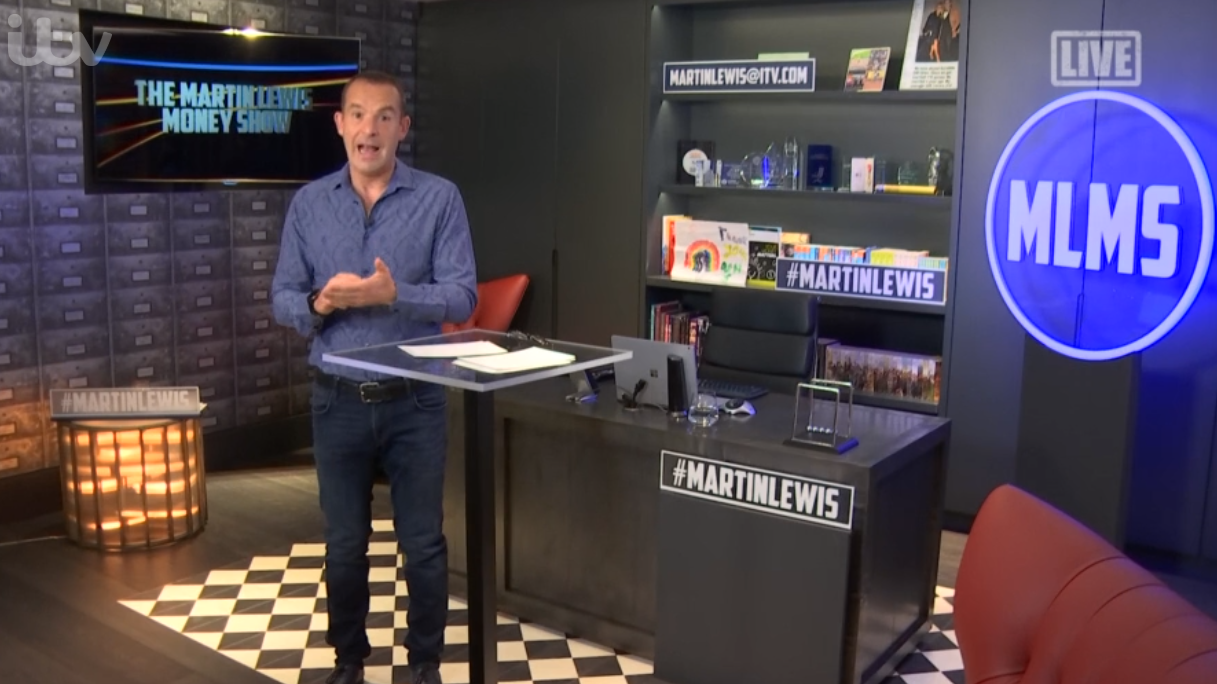 One person said: “It’s not the virus I hope.”

Martin replied: “I hope not too, but I have no fever, no cough and still have my sense of taste, so thankfully I think it’s unlikely.”

Martin told another fan he doesn’t have a temperature either.

I hope not too, but I have no fever, no cough and still have my sense of taste, so thankfully I think it’s unlikely https://t.co/rpYoqjtAey

Martin said: “I’ll get through it – then probably throw up after!”

I have no fever, no cough and still have my sense of taste

Others sent their well-wishes to Martin with one adding: “Oh gosh. Hope you get some rest after the show.”

Another said: “I thought you were looking a bit peaky earlier today. You must look after yourself Martin. Rest up.”

A third tweeted on Friday morning: “I hope you’re feeling better this morning. 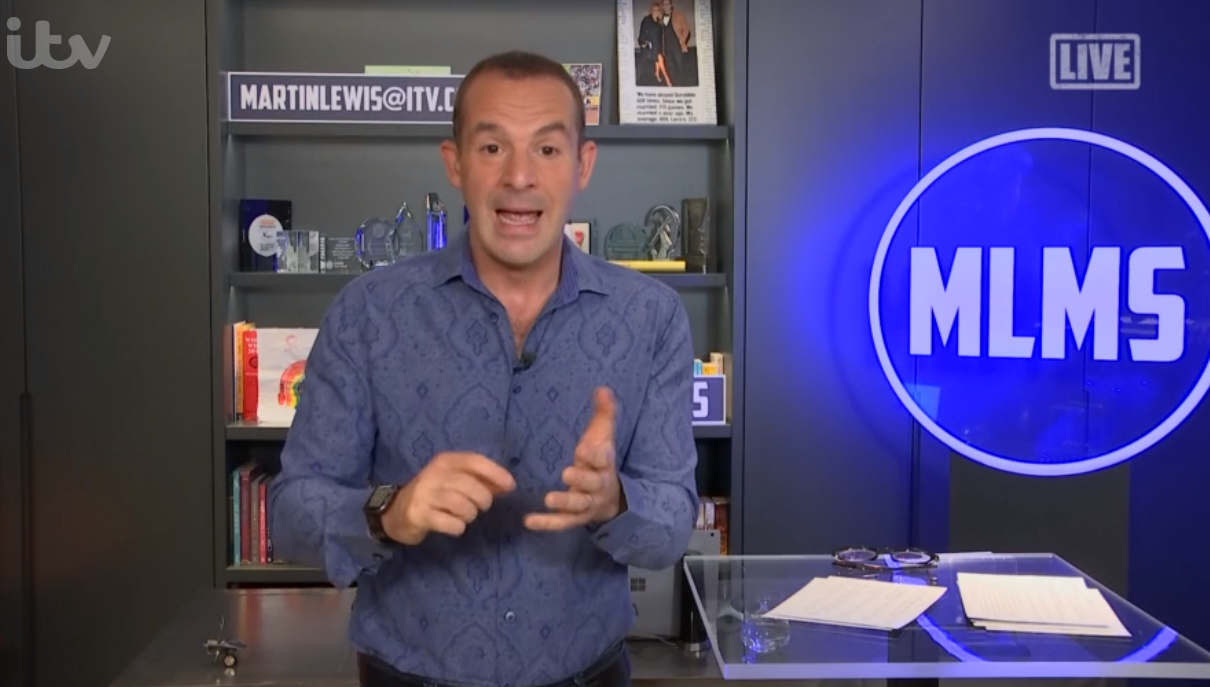 “You were a trooper last night, I felt very worried for you. It’s horrible when you’re ill like that.”

After his show, Martin thanked fans for watching and said he was “off to his sick bed”.

What did he say?

He wrote: “Ta for watching folks. I hope the info was useful.

Ta for watching folks. I hope the info was useful.

& I hope the shenanigans in the background near the end didn’t put you off. I’d dock @laralewington‘s pay by 50% (if she was paid). 🙂

Thanks MSE Eesha for tweeting in my absence.

Now off to my sick bed.#MartinLewis

“I hope the shenanigans in the background near the end didn’t put you off,” referring to the moment his wife Lara accidentally knocked something over live on air.

“Thanks MSE Eesha for tweeting in my absence. Now off to my sick bed.”

Meanwhile, his wife Lara apologised for the blunder.

She wrote: “Accidentally knocked shortcut on phone to play music, then couldn’t stop it easily so tried to leave room, my headphones got caught around some stuff and noisily knocked it over on my way out! 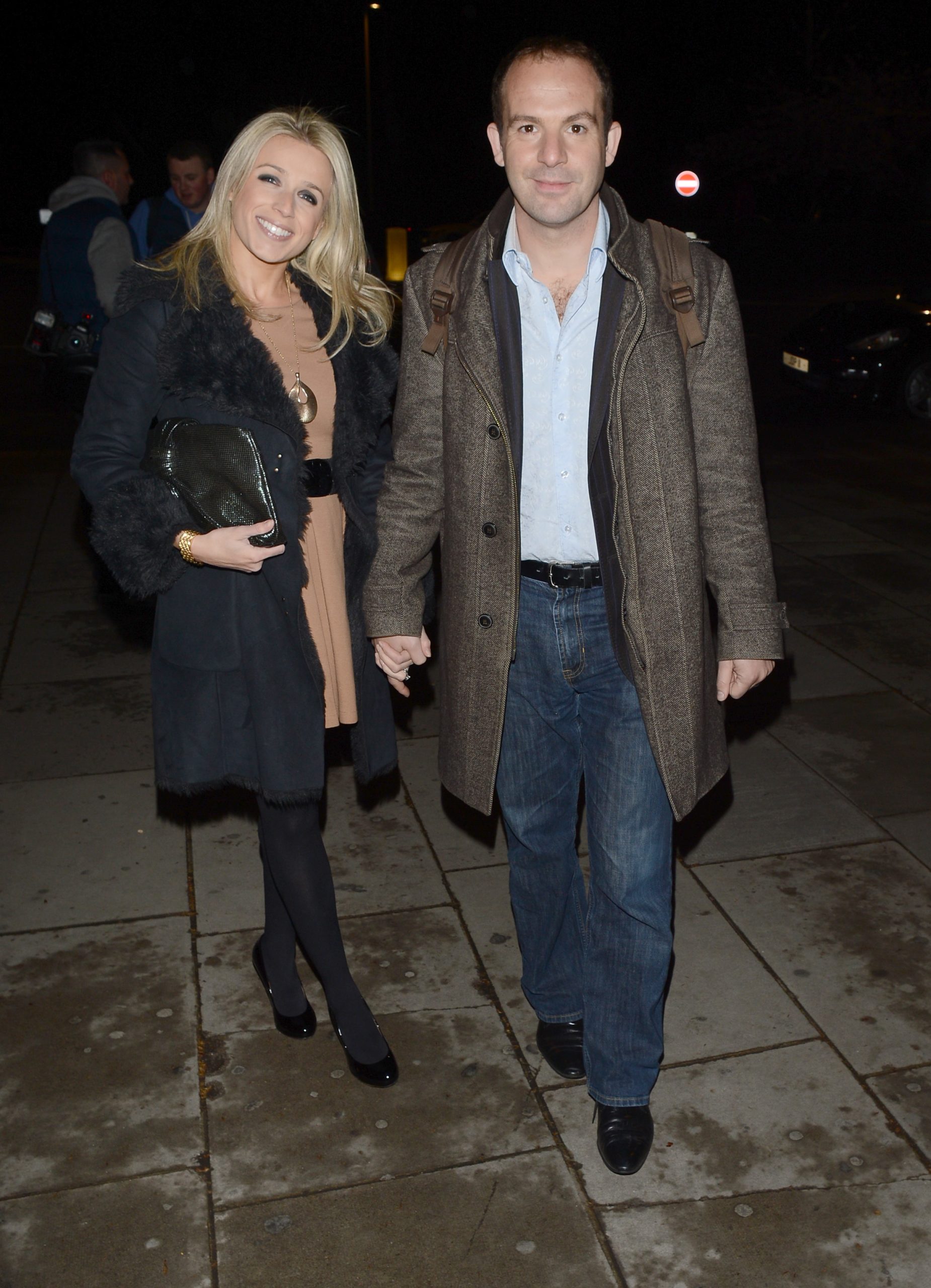 Lara apologised for knocking something over during Martin’s show (Credit: SplashNews.com)

“(Especially because it gives me the opportunity to mention this to you every time you show off your tech ability in the future).”

Did you watch Martin’s show last night? Leave us a comment on our Facebook page @EntertainmentDailyFix and let us know.

Hasbro Pulls ‘Trolls World Tour’ Doll After Online Petition Points Out Inappropriate Button Placement
How to remove your makeup, like an A-list facialist…
‘I’m very worried that if I speak my mind, I’ll be labelled a b**** or too much’: Lucy Hale on learning to say ‘no’ without making excuses
What to Watch: Agents of S.H.I.E.L.D. Series Finale, Ted Lasso, Surviving Jeffrey Epstein
“This Hollywood Road” (single) by Rob Alexander