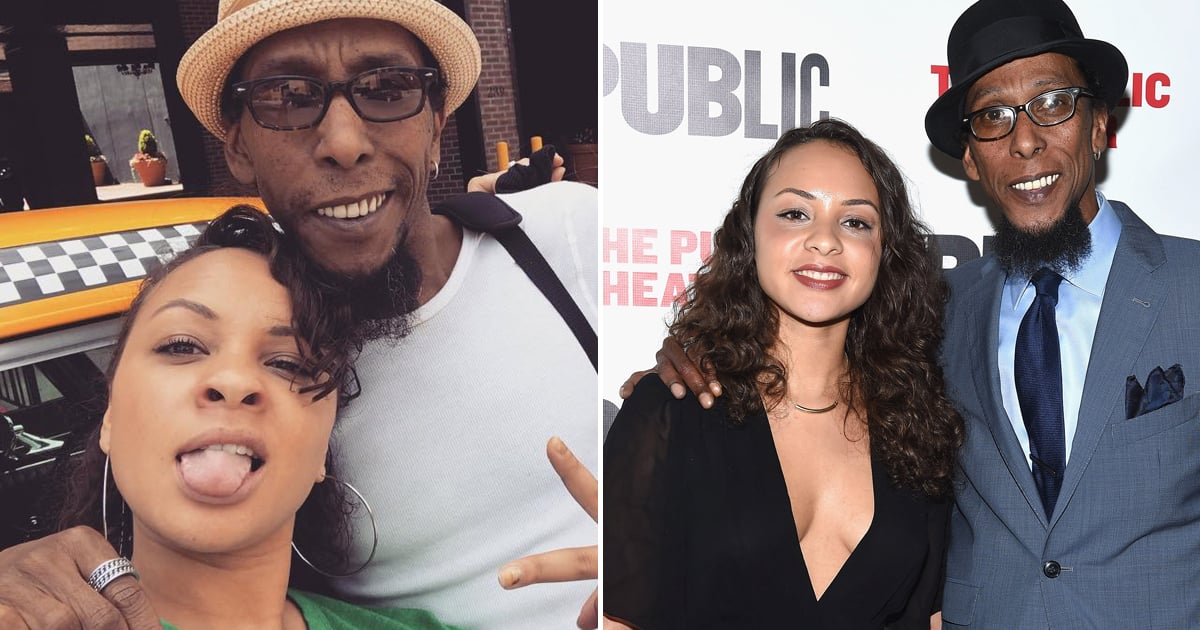 Jasmine Cephas Jones might be most widely known for her role in the original Hamilton as both Peggy Schuyler and Maria Reynolds, but the talented Broadway actress has entertainment in her blood. She’s the daughter of Ron Cephas Jones, aka William from This Is Us, and jazz singer Kim Lesley. Before Ron was putting on Emmy-winning performances in the NBC show, he starred in off-Broadway and Broadway plays such as 2014’s Of Mice and Men.

Similarly, Jasmine starred in the Schuyler sister role when the show was off-Broadway in 2015, and she continued through 2016 with the Broadway production. She also met her now-fiancé and Hamilton costar, Anthony Ramos, when the show kicked off in 2015. The adorable couple got engaged on Christmas Eve in 2018.

As we countdown the days until the 11-time Tony Award-winning stage musical makes its way to Disney+ on July 3, we can’t help but gush over the Cephas Jones family. Check out some sweet moments between Jasmine and her lovely parents ahead.