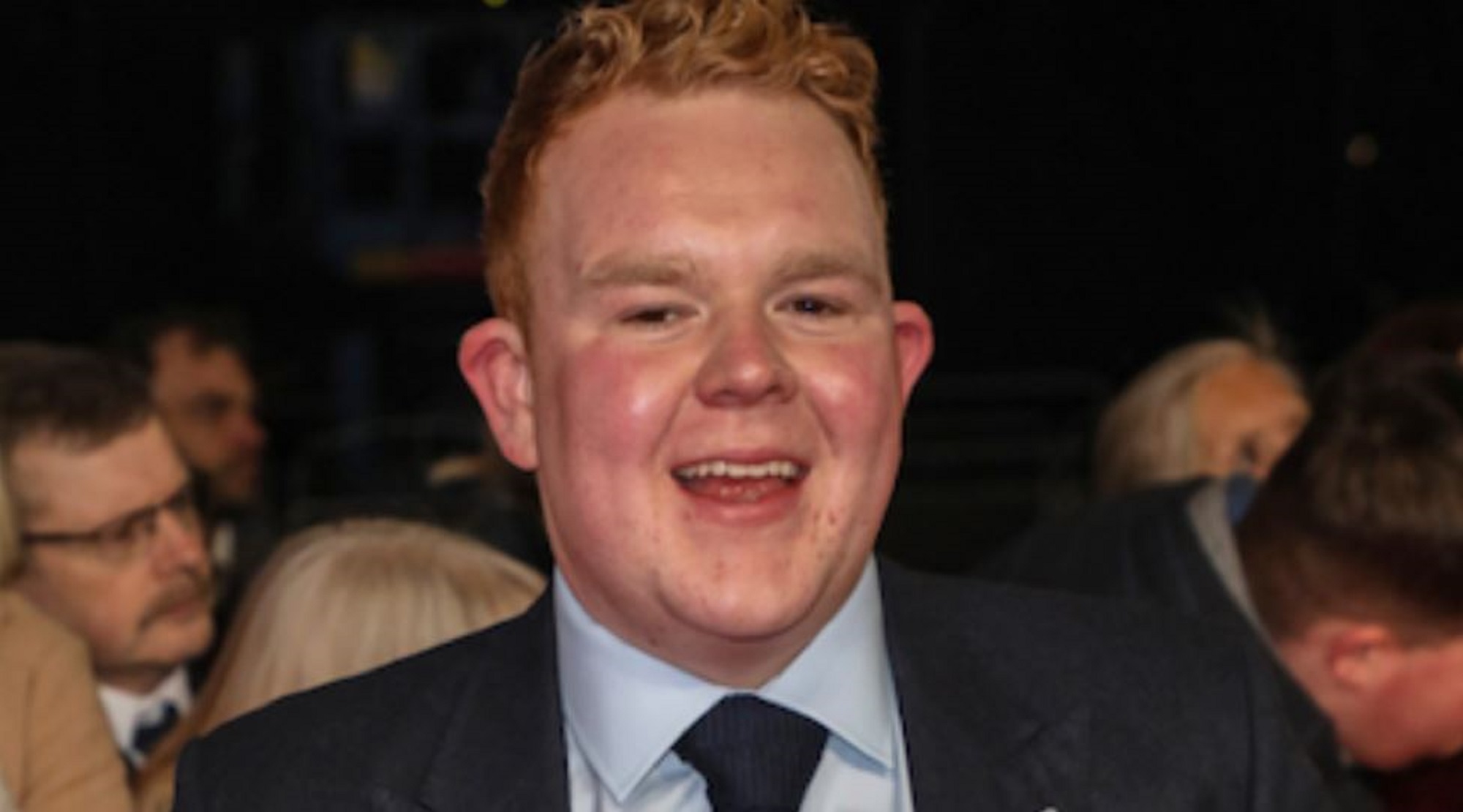 Soap star Colson Smith has showed off his incredible weight loss after returning to work.

The 21-year-old actor – who is best known for playing Craig Tinker on the ITV show – took to Instagram to flaunt his slimmer figure today (June 26).

The snap shows the star modelling gym gear and sunglasses as he poses in the mirror.

He captioned the photo: “So glad to be back at work! Happy Camper. Enjoy ya weekend 🙌🏻 .”

The post left fans impressed, with one writing: “You have done so well, a massive pat on the back.” 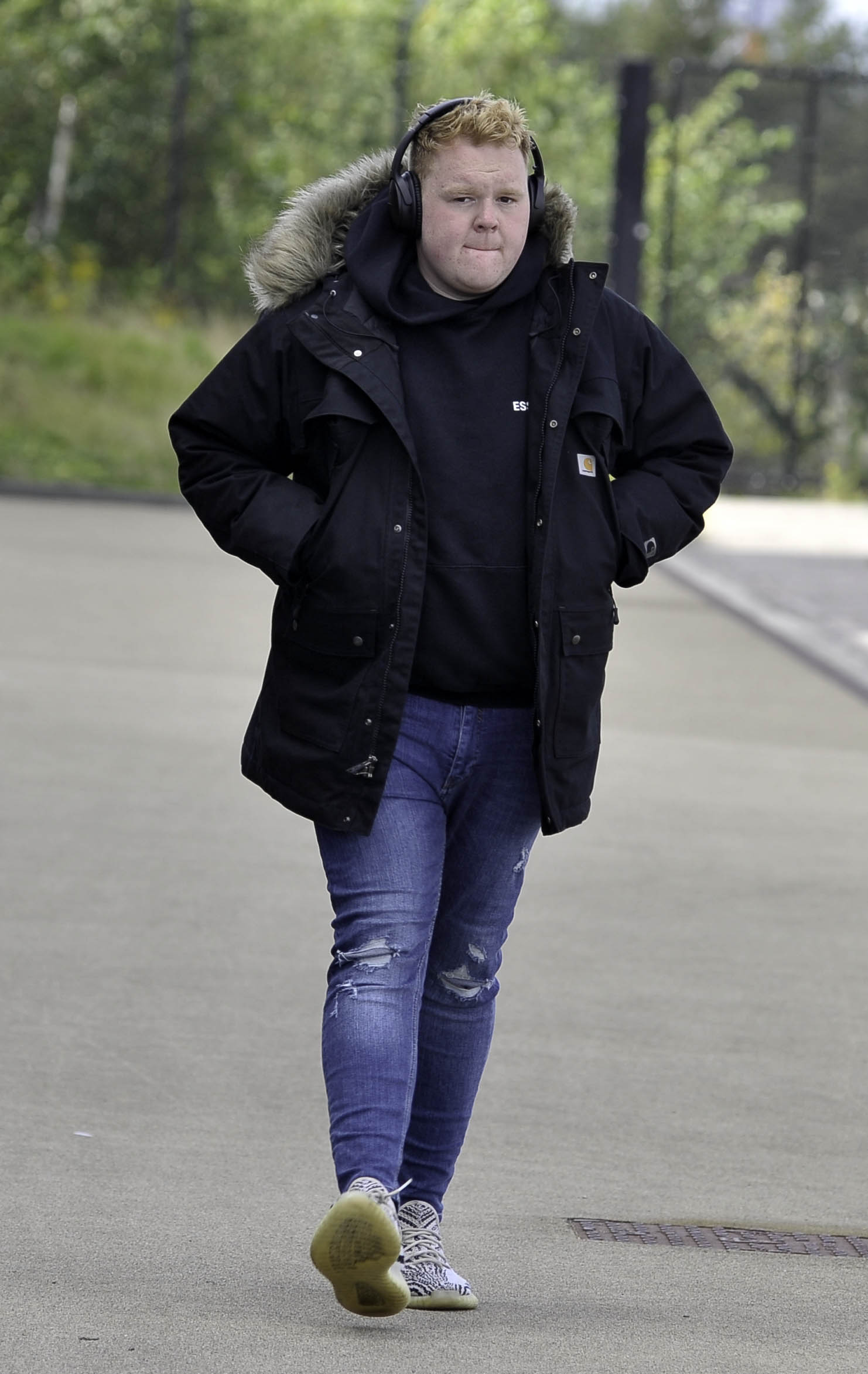 Colson has slimmed down in recent months (Credit: Splash)

The ITV star has kept followers updated on his weight loss journey after slimming down over the past couple of months.

Despite confessing he had dropped a stone and a half in 2019 following a holiday illness, it’s Colson’s fitness regime that has kept the weight off.

He took part in a Sport Relief celebrity rowing race early in March and told What’s On TV: “Rowing is a way of keeping fit I’ve never thought of – it might be my new hobby!”

Meanwhile, he also told Lorraine Kelly he has nutritious food delivered to his home and is trying to exercise as much as possible. 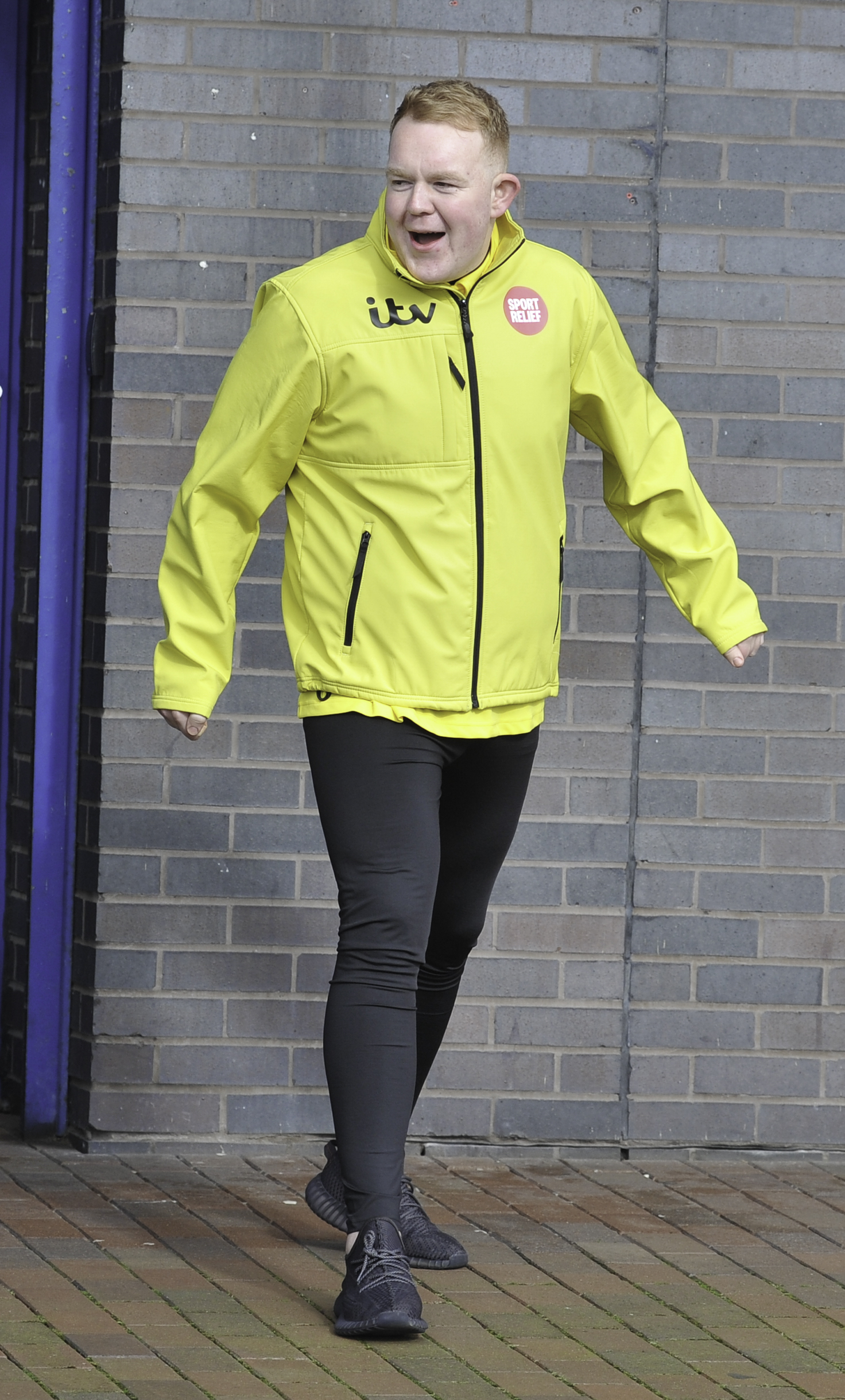 The actor said: “It’s all about keeping motivated, trying to achieve something every day.

“I have my breakfasts and lunches delivered.

“In terms of the gym, I kept in touch with the gym I go to in Manchester as they are putting programs online. I’ve also done the odd Joe Wicks PE session.”

Colson continued: “It’s making the most of the situation. Plenty of runs. Trying to do as much at home as possible.”