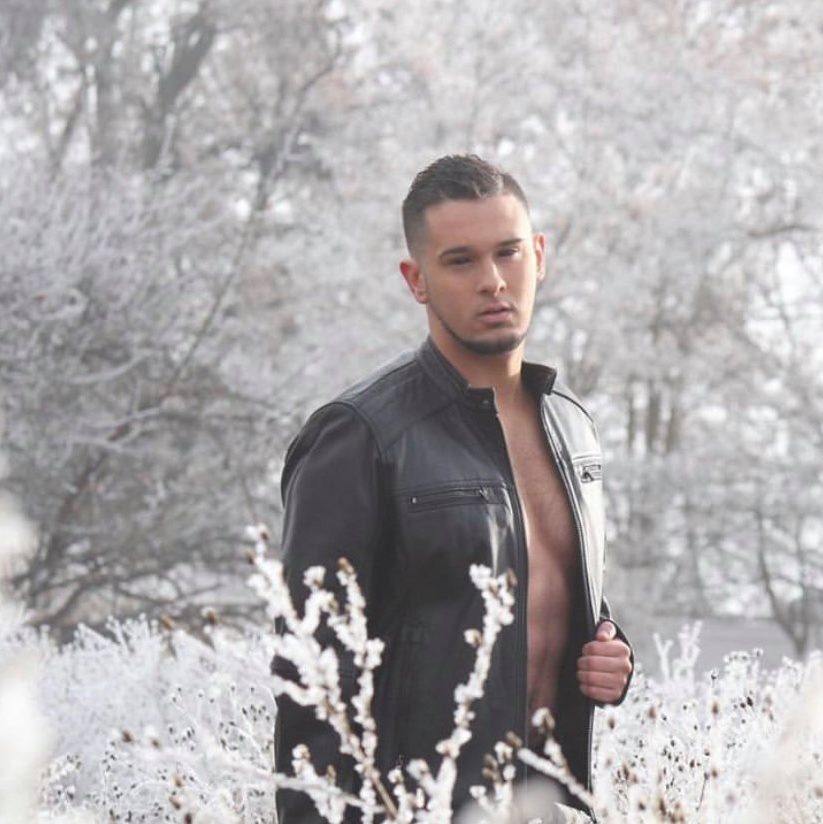 2020 has been a solid year for emerging pop singers, and this summer, yet another fascinating new face is entering the mix in the form of Hewas. Pop singer/songwriter Hewas is dishing out the melodic goods like nobody’s business in the new single “Lemon,” which arrives just in time for a season known for celebrating the sweetest of grooves from R&B to rock n’ roll and beyond. “Lemon” is undeniably unique and very much the product of a surreal, alternative pop genre that is evolving before our very ears this year, but I wouldn’t go as far as to say that it blends into a crowd. In all actuality, this track is as unfamiliar as its composer is, but that doesn’t make either of them any less addictive.

Lyrically, “Lemon” is as frills-free as we could ask for a modern pop song to be. There’s an enigmatic undertow here for certain, but I wouldn’t say that it makes the song any more multi-interpretive than it already is from a cosmetic standpoint. For Hewas, I think this single was less about flexing his poetic muscles and more about introducing listeners to his virtuosic lead vocal (which was the main element that won me over). He’s working with a melodic machete on his side of the microphone, but the only thing he appears to be interested in cutting down is the hesitation rookie recording artists often bring with them into the recording studio. He’s all swagger in “Lemon,” which is partly what makes his such an interesting performance this May.

Despite the vocal’s prominence in the master mix, I don’t think Hewas’ singing steals anything away from the thrust of the beat, and perhaps more importantly, the harmony that wraps around the rhythm here from the get-go. This song’s greatest deception is that it’s minimalistic in sound and shape; if you listen closely, you too will notice just how many working components there are to each of its stylized movements. There’s so much for us to take in with “Lemon” that I have to wonder what Hewas could do with a longer composition (this track comes in at a total of 2:28). He’s a methodical player for certain, and with the prowess he shows here, people should be getting excited about his future.

I just found out about Hewas through a colleague on the American indie beat, but I’m keeping him and his discography on my radar from here on out. I’d love to hear him experiment with some of the different elements in his artistry more than he already has in “Lemon,” but even if he decides to simplify the basic blueprint he’s using in this single, I have a feeling I’m going to like what I hear out of his camp in the future. As I previously mentioned, this has been a really great time to be a fan of underground pop, and if you give “Lemon” a spin for yourself, I think you’re going to agree with sentiments for sure.

Luka James To Release Highly Anticipated New Single “Hazy Dreams” On Thursday, September 30th, 2021
Nicole Richie’s Hair Is Lit on Fire in Terrifying Video From 40th Birthday Party
Netflix India’s ‘Ray Donovan’ Adaptation With Rana Daggubati; Endeavor Content Puts ‘Cash In The Attic’; Pluto TV In Italy — Global Briefs
Lil Peep, XXXTentacion Sued Over ‘Falling Down’ Track
If Anyone Could Rescue the Bodyguard Remake For Us, It Would Be Lizzo and Chris Evans