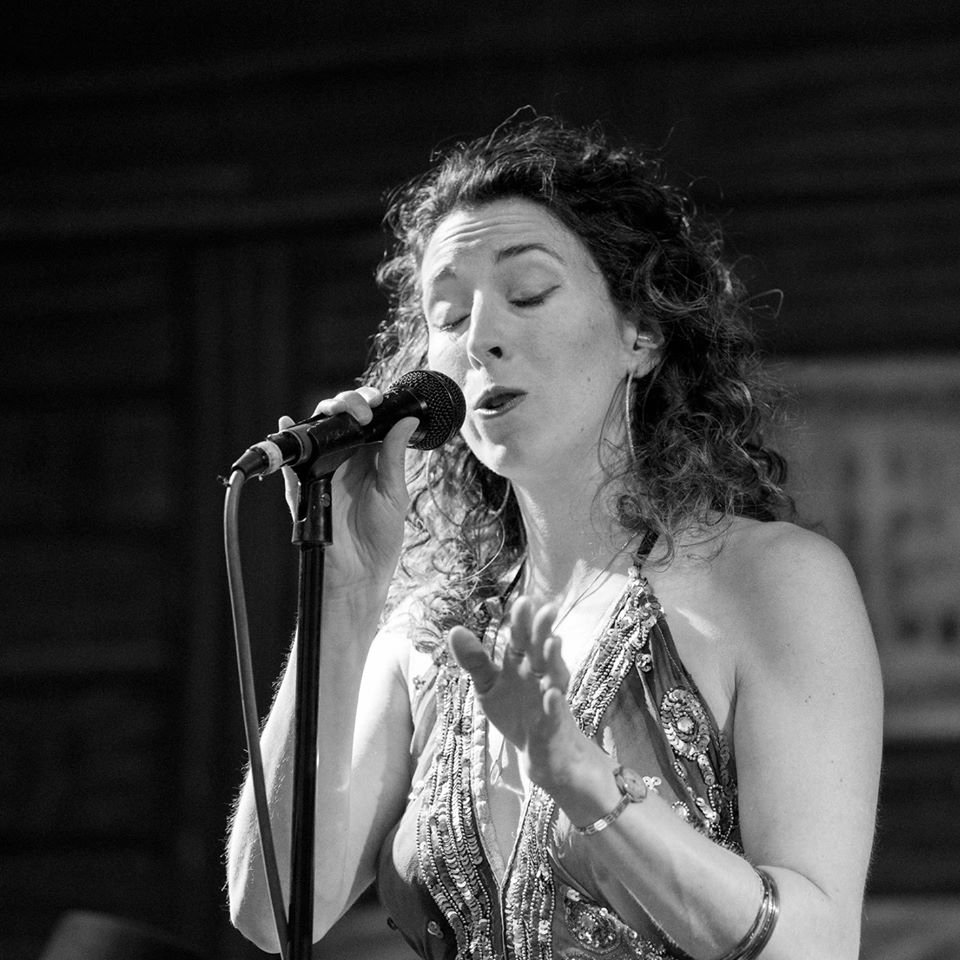 As jubilant as they are strikingly rhythmic, even without the assistance of the rollicking drumbeat in the background, the strings we find in the song “Turn the Key” are perhaps even more intriguing than the lyrics in this selection from Julie Amici & Dean Mueller’s I Loved You So LP are, but this isn’t a dig at the poetry the pair’s new album is featuring at all. In I Loved You So, Julie Amici & Dean Mueller deliver a hybrid effort inspired mostly by old fashioned Americana but completely beholden to influences that span the folk/rock lexicon, and for those who were hoping for a multidimensional indie offering this spring, it provides some of the most memorable new tracks you’re likely to come across.

There’s a lot more comprising this album than mere string-powered thrills n’ chills alone; in songs like the soulful “I Wanted You,” bluesy “Hot in the City” and “Sardines and Saltines,” the grooves contribute as much to the lyrical narrative as any of the melodic elements in the music do, and though the verses Amici unfurls from behind the mic are always the linchpin holding the compositions here together, there’s rarely a moment where her words steal any of our attention away from the instrumental prowess that this record is built upon. Harmonies tend to be the structural centerpiece in I Loved You So, which only further tethers this duo’s sound to Americana’s storied past than it does anything in the contemporary alternative folk underground.

“Blind Beulah,” the title track,” “Faces in Things” and “Read Through Tears,” are more conventional in their stylization than the other songs on this album are, but all in all, I think that the pairing of the two sets of material primarily occupying I Loved You So’s tracklist serves to exhibit the duality of Julie Amici & Dean Mueller’s shared artistry rather marvelously. There are a lot of acts that would kill to have the sort of aesthetical flexibility that these two are so adeptly managing in this record, and especially in songs like “Flannel Shirt” and “Daddy,” but very few that have been able to balance their experimental elements with a cut and dry approach as well as this unit is at the moment.

Separately, I think that Julie Amici & Dean Mueller are very talented beings each capable of making a really big impact on the American underground right now, but together, they’re producing a sound in I Loved You So that is worthy of stardom. There are a lot of loose ends in this record that were, as I hear them, deliberately left as to hint at the magic this duo could turn out if given just a little more room to spread their wings in the studio, and with any luck, we’ll see a follow up to this initial offering a lot sooner than we will later. Amici and Mueller are quite the collaborators indeed, and you don’t have to be an expert critic to appreciate the talent they bring to this incredible new album.