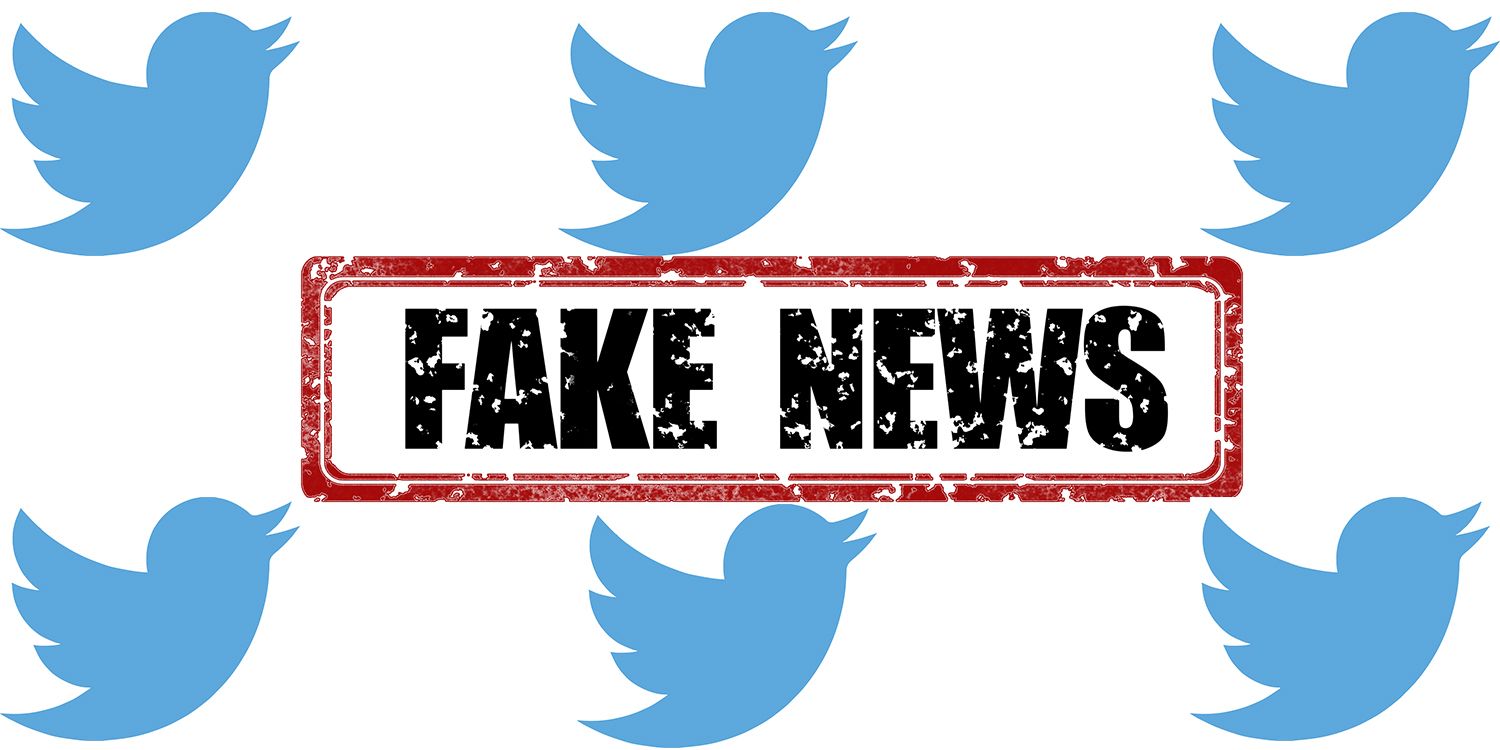 Twitter has been facing a lot of heat from President Trump after the social media platform flagged some of the President’s Tweets. The labels marked the first time any Trump Tweet had been given a fact-check flag, and this also raised some questions regarding what Twitter’s misinformation policy exactly is.

Like any other social media platform, Twitter is full of misinformation and the fast-multiplying nature of Tweets means that posts on the platform have a tendency to spread fast. That is largely believed to be one of the reasons why it is the preferred communication platform for POTUS. While Twitter now has a somewhat decent hate-speech policy, it is not quite the same with misinformation. A problem that became all the more concerning following the 2016 Presidential election and the Brexit Referendum, which both saw large-scale misinformation campaigns on social media. Even more recently, the topic of misinformation has risen its head once again due to the COVID-19 pandemic and how correct information is crucial in managing the outbreak. While slow in the past, Twitter has been attempting to deal with the misinformation issue through a new warning system.

The warning system is likely to be one of the reasons Trump Tweets from last week on mail-in ballots for the upcoming US Presidential election were flagged. Apart from President Trump’s executive order on social media platforms, there have been angry responses from right-wing users accusing Twitter of hypocrisy. Many have also been questioning how Twitter decides on what to flag or fact-check, since it is clear that there is a lot going on in Twitter and it is arguably, impossible to check for misinformation in every Tweet. However, the social media platform has clarified how its label system works in a Tweet thread.

Twitter addresses two things that users are asking – that it shouldn’t determine the truthfulness of a Tweet and that it should give context to Tweets so that people can make up their own minds about disputed information. Twitter responds by explaining that’s exactly what it is doing with its misinformation and fact-check flags. The company clarifies that it is not attempting to address all misinformation, but focusing on those Tweets that have the most likelihood of causing harm, manipulated content, deals with civic integrity and/or COVID-19. Twitter specifically suggests that the focus on civic integrity and public health is due to the global situation and the approaching Presidential election. Furthermore, Tweets are labeled based on the severity of the content, likelihood of being untrue, as well as the reach and scale, which does help to explain why Twitter flagged President Trump’s Tweet on mail ballots as it directly impacts the election, and meets the reach criteria.

Twitter adds that the warning label attached to those Tweets will be linked only to Twitter conversations which contains factual statements, counterpoints and ongoing public conversation. This is to give a context to the information contained in a Tweet. The company also reminded users of its world leader policy by explaining that Tweets relating to issues of the day, the economy, foreign policy or military, might be allowed to remain on the platform. This is due to the level of public interest and regardless of whether they violate platform policies. However, anything that promotes terrorism, threats of violence (except when it comes to political or foreign policy matters), and a few other extreme examples still face enforcement actions, including Tweet removals and even account suspensions. This explains why Twitter chose to flag President Trump’s Tweet, considered by many as inciting violence against protesters, instead of removing it.

At a time when anti-racism protests are flaring up across the US, and with an election just months away, it is understandable that Twitter is taking a firmer stance against misinformation, unlike Facebook and Mark Zuckerberg. However, it remains to be seen if Twitter’s measures are being properly and universally applied, as well as how effective they will be over the long-term.

90 Day Fiancé Fan Theory: Lana Is Married to Another Man
Related Topics
advertising
About The Author

A passionate reader, writer and photographer, Aswin is a journalist based in Kerala, India. He has worked as a feature writer for The Hindu, one of the biggest English newspapers in India, and has authored a travel-tourism book on a wildlife sanctuary in Kerala. As a writer for Screen Rant he focuses on speculative fiction, adaptions of real-life stories, Indian cinema (Not just Bollywood!), technology and science in pop-culture. When not writing, you might find him watching soccer videos, analyzing Ghibli movies, finding joy in Emilia Clarke interviews, fanboying over Greta Gerwig, aspiring to be Alan Moore, worshiping John Oliver, listening to Eric Clapton songs and re-watching old BBC series ‘Yes Minister’, which he considers to be the greatest TV production of all time. Aswin graduated from University College London with an M.Sc in Science, Technology & Society.