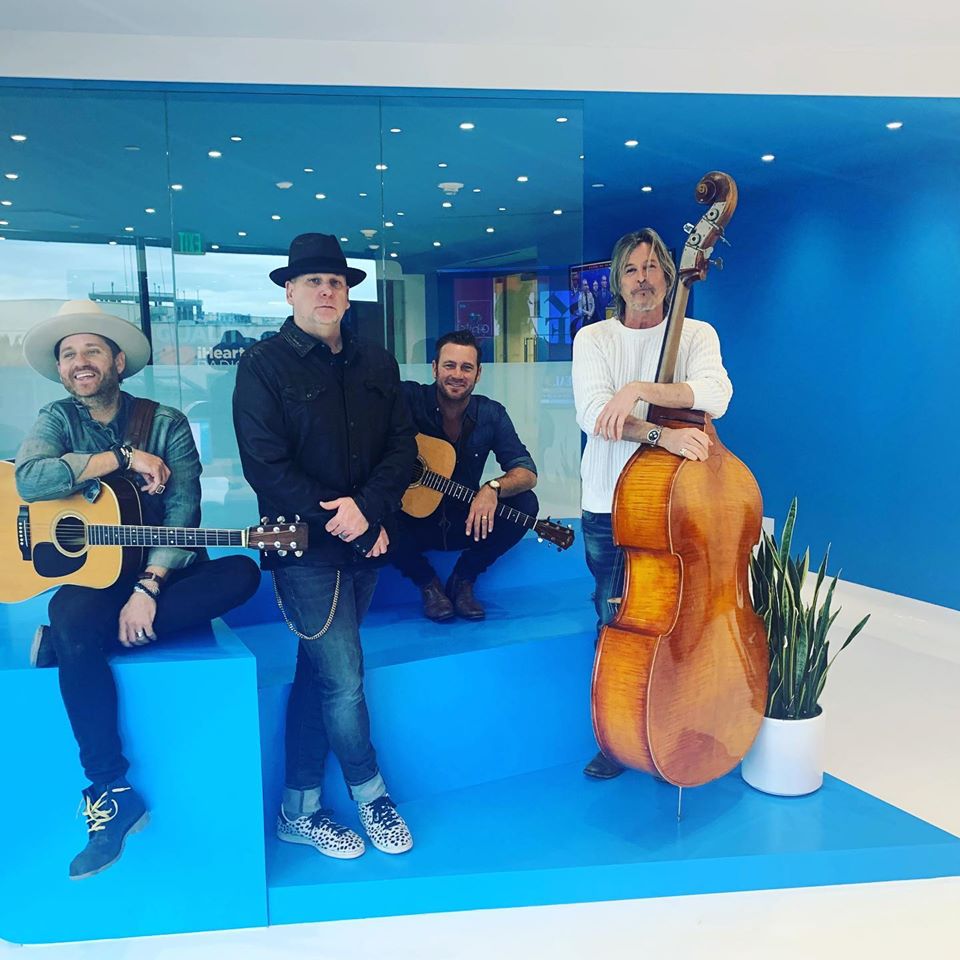 Very familiar to the serious music enthusiast and yet completely fresh and original in tone and spirit, the vocal harmony we find in The Side Deal’s “I Can See Clearly Now” is definitely the cornerstone of the single and lyrics video’s charm. Perhaps even more defined here than it was in the iconic 1970’s original, this harmony contributes to the flow of the song in more ways than one, catalyzing the catharsis in the verses whilst pushing the groove forward at the same time. It’s been a long time since I’ve said so, but this is one cover that you won’t want to miss out on this season.

The lyric video for “I Can See Clearly Now” is hardly the standard-issue YouTube fodder that a lot of us would associate with the very term. Instead, it’s a visually-engaging spectacle of freeing imagery that maximizes the lustiness of the melodies even more than the lyrics do on their own. To say that it’s difficult to put this kind of a spin on a track as frequently-played as this one would be too great an understatement to make, and while The Side Deal aren’t changing the world here, they’re demonstrating some phenomenal skill just the same.

Both the video and the single itself are very well-produced and clearly the result of a lot of hard work behind the scenes, but I wouldn’t say that they feel commercially-structured at all. Aside from the fact that they’re incredibly accessible, this pair of releases from The Side Deal aches with an honest sense of duty towards the audience that you just can’t find on the mainstream side of the dial. There’s some genuine heart in this song, which makes its being a cover all the more impressive from my own perspective.

I would have given the percussion just a little more space in the master mix here, but outside of that there really isn’t anything I’d specifically change about the construction of “I Can See Clearly Now.” This is a really fluid take, relying more on the rhythm of the music than any of the actual textured elements that comprise the physicality of the melodies. The Side Deal might not have been trying to do as much, but I don’t think there’s any disputing whether or not they impart a big piece of themselves to the listener in their paying homage to the music of a simpler time in American pop/rock.

Though I’ve always said that you can’t be too careful when it comes to cover songs, if there’s one track out there that’s guaranteed fresh this summer, it’s The Side Deal’s “I Can See Clearly Now.” Whether it be the melodic thrust of the single or the warm visuals that connect to make the lyric video, “I Can See Clearly Now” hits all the right notes in a season that has been desperate for some optimistic content. I like this look for The Side Deal, and ultimately would love to see more material like it in the future.