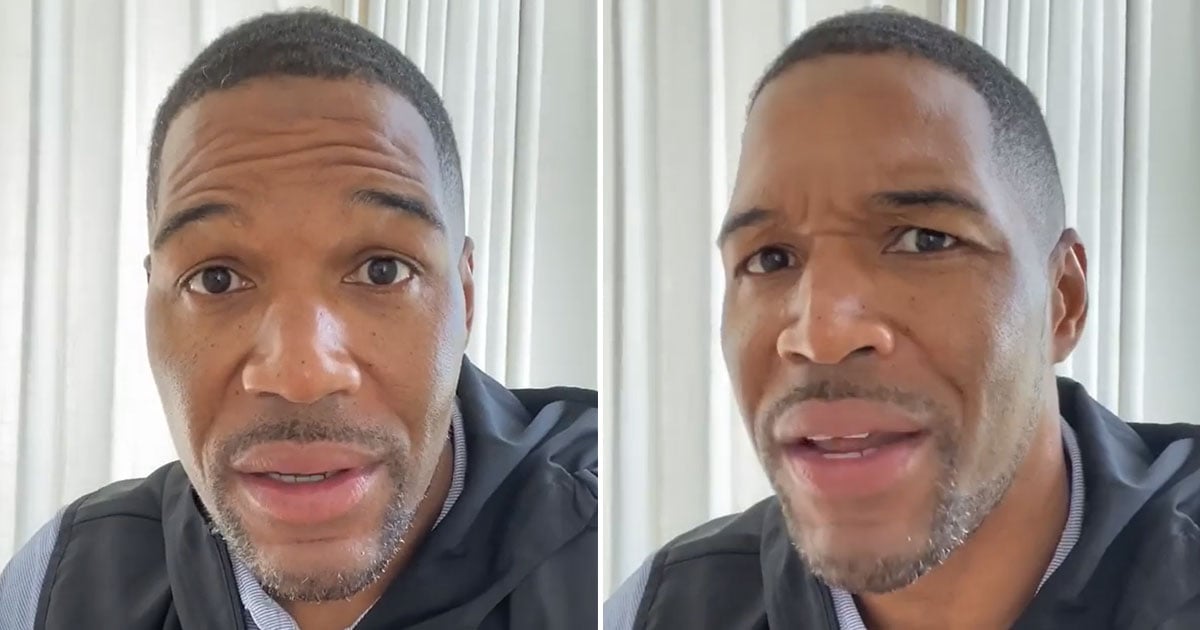 In a moving video shared to his Instagram on Thursday, Good Morning America host Michael Strahan expressed his anger in the wake of the deaths of George Floyd, Ahmaud Arbery, and Breonna Taylor. Michael spoke about his frustration due to seeing no resolution or justice after having the same conversation over and over again about police brutality and racial inequality.

“It’s very hard to understand as a Black man why the color of your skin makes people scared of you,” the former NFL player said. “As a Black man in this country — a country that’s supposed to be free, a country that’s supposed to have your back, supposed to be your country . . . but not have the freedoms you’re fighting for others to have, not having the respect you’re fighting for others to have, but expected to give respect is the hardest part.”

“What a way to meet me, by pulling me over for doing nothing.”

Michael shared his own experience with the police, revealing that he was pulled over for no reason while driving just a week and a half prior. However, once the officer looked into the car and saw that it was Michael driving, he changed his tune. “He goes, ‘Oh, Michael, I’m such a big fan. When I was a kid, I’d go trick-or-treating just to come by your house hoping to meet you,” Michael explained. “What a way to meet me, by pulling me over for doing nothing.” He emphasized that this was one of many times he had been noticed by officers in the past simply because of the color of his skin.

While Michael expressed his anger, he also said he was holding on to hope. He urged his followers to stop depending on others to change for them and instead focus on making changes themselves. “I hope my kids can grow up and be in a place that’s better than the place we’re in right now,” he said. Watch the powerful video in full above, and find out what you can do to fight for racial justice and the end of police brutality.

Eric Trump Got Dragged for Trying to Frame Sexual Abuse as a Liberal Problem
David Gilmour Shares “Yes, I Have Ghosts,” His First New Song in 5 Years: Listen
Mind-blowing mystery movies that will have you on the edge of your seat
Best Fourth of July Sales 2020 A to Z
On the Power of THE BABY-SITTERS CLUB: Critical Linking, July 5, 2020