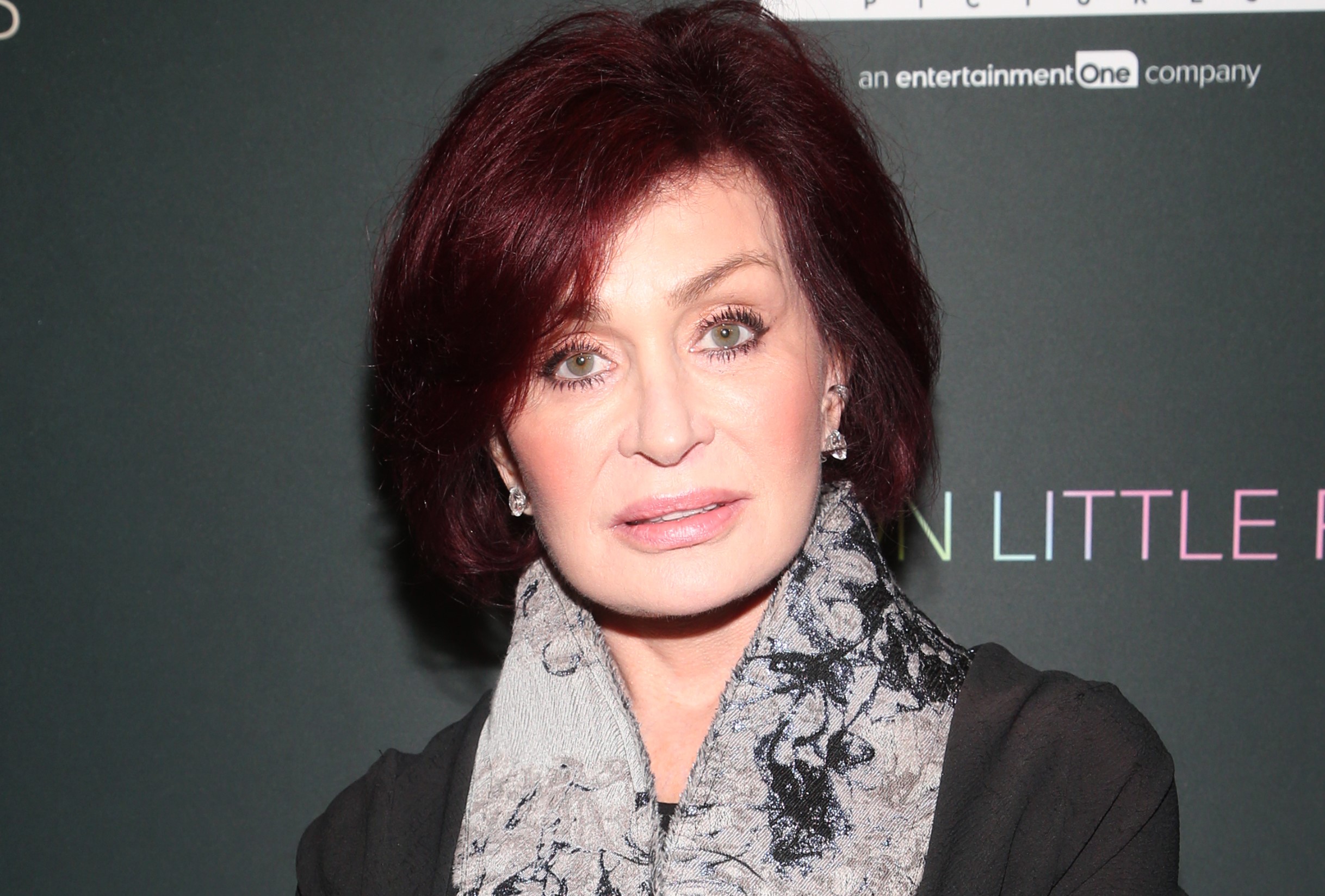 Sharon Osbourne was compared to Hitler by her brother as their feud escalates.

He also denied fat-shaming her when she was younger.

David Arden was responding to claims he and his friends used to bully Sharon when they were children. 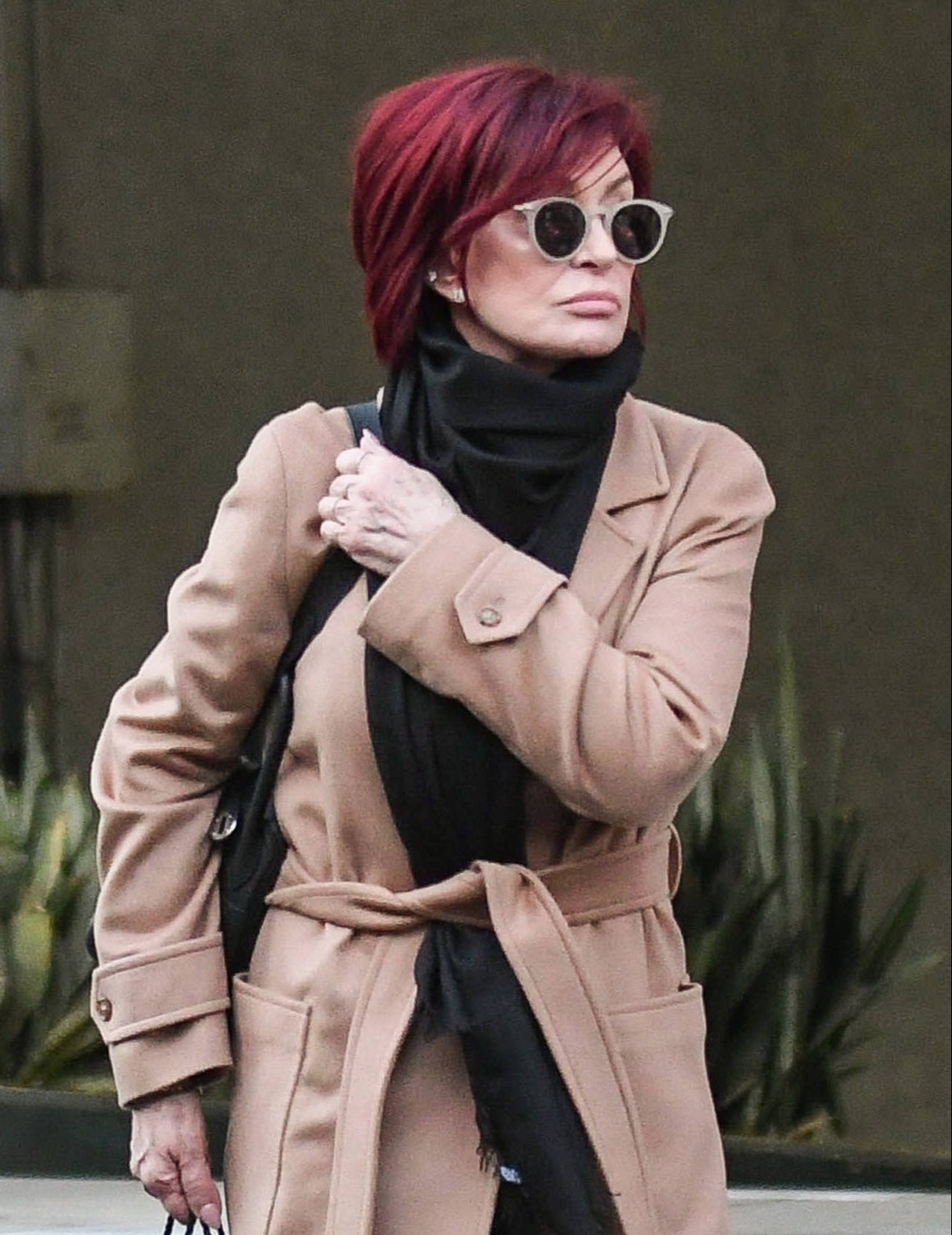 Sharon made the claims on The Talk (Credit: Splash News)

Read more: Sharon Osbourne reveals she tried to take her own life

But David, who is two years older than Sharon at 69, said she didn’t even have an issue with her size until she was a teen.

He added:”She is bad… Her past exploits will come back to haunt her.”

Speaking on The Talk, Sharon claimed last month: “I used to get fat shamed by my brother.

“[He] used to get his friends to join in. It sticks with you. At times I was bigger than others. My weight has always [gone up and down], and that’s it.” 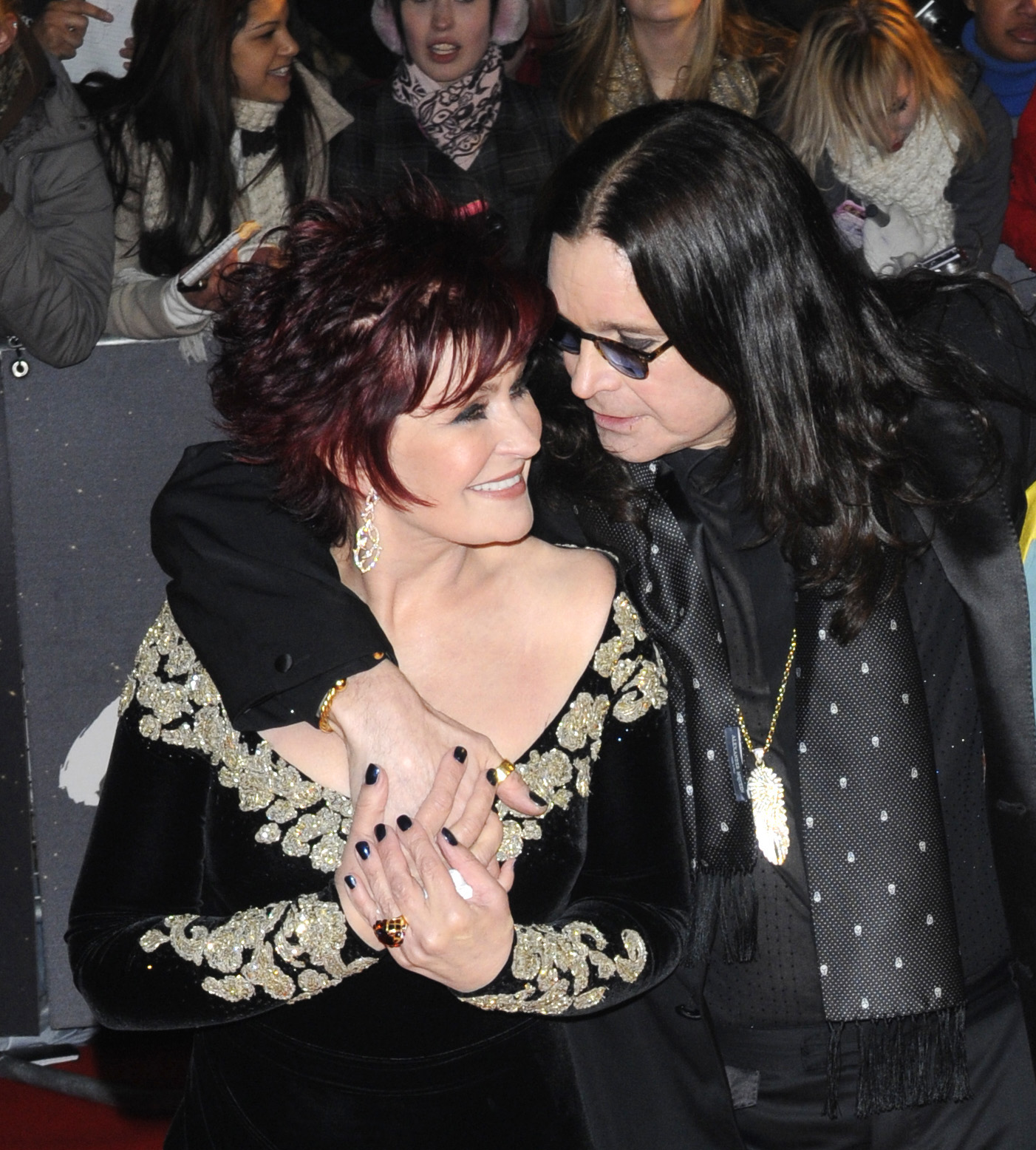 Sharon and Ozzy have been married since 1982 (Credit: Splash News)

David told The Mirror: “Her weight problems did not begin until she was aged 22 or 23 after she split from her long-time boyfriend.”

He added that Sharon ended up reaching for the cookie jar as a way of dealing with the ending of the relationship.

But he said it was “complete fiction” that he and his friends picked on Sharon as a result of her weight gain.

The siblings haven’t spoken to each other for 13 years.

Sharon also said that David is jealous of the success she and husband Ozzy Osbourne have.

She added that he wants “sympathy and money”. 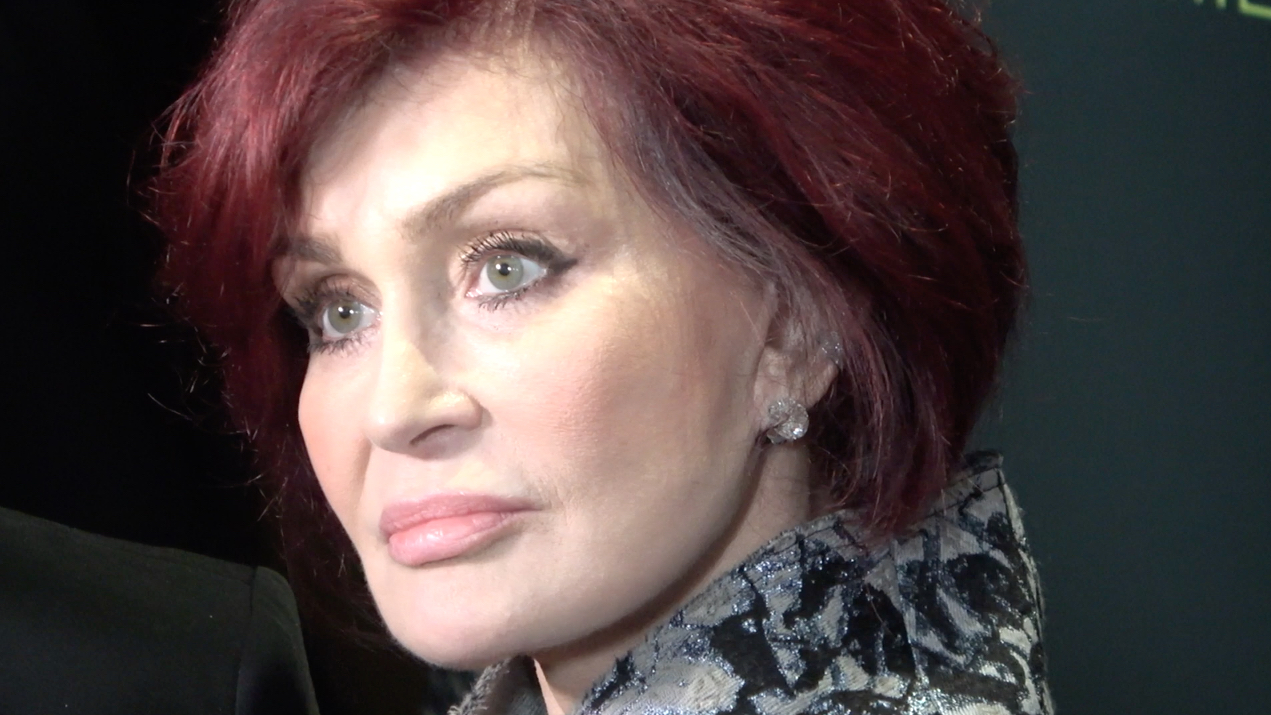 But David hit back.

“Mrs Osbourne has left two messages on my phone in the last 10 years which I have retained for possible future use as valuable material for anyone carrying out research into psychopathy.”

Read more: Sharon Osbourne admits she was ‘in agony’ after fourth facelift

Roots of a fallout

Sharon and David fell out in 2007 after their father – music manager Don Arden – passed away.

She had paid for the funeral and wanted him buried with his mother in Manchester, but David argued he should be laid to rest beside their mum Hope in Surrey.

The burial ended up taking place in Manchester.

And Sharon did not attend.

Sharon has previously fallen out with other family members, and said she no longer wants her own children to speak to David.

What do you think of this story? Should they make amends or has it gone too far? Go to our Facebook page @EntertainmentDailyfix and leave a comment to let us know what you think.