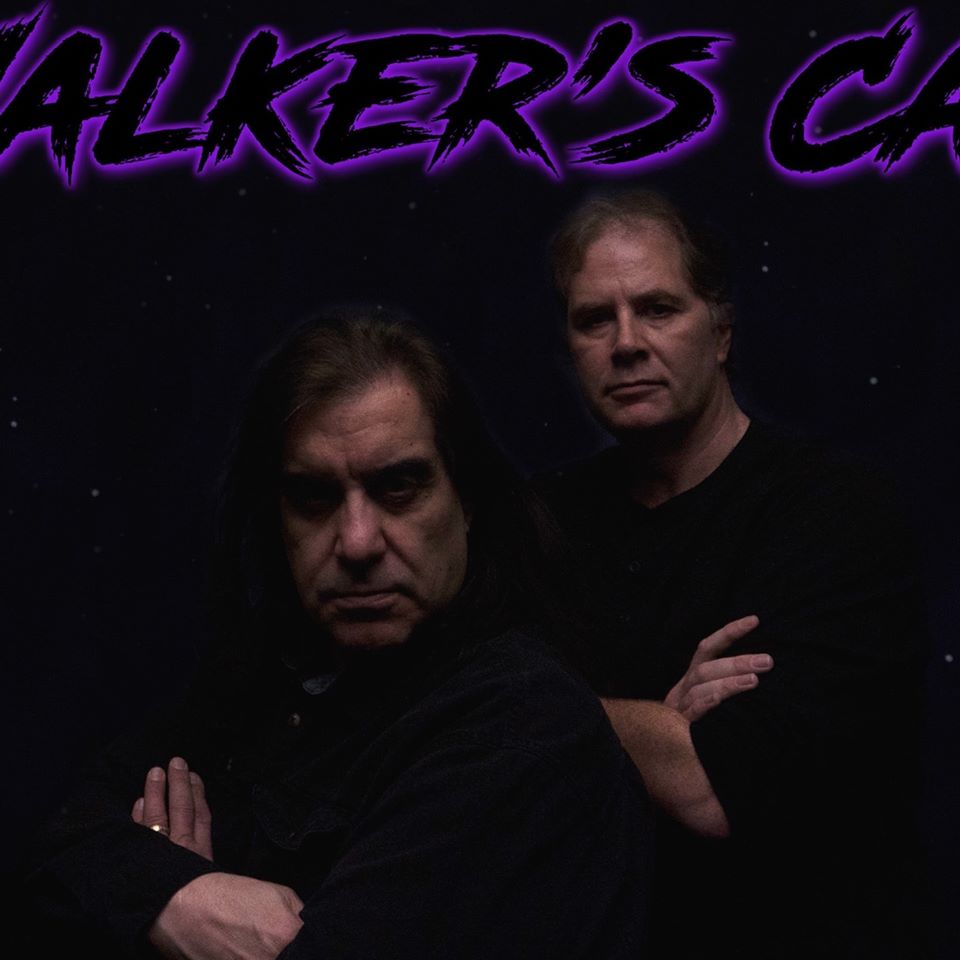 In the last two decades, rock music has changed more than probably any other genre on earth, with many of its most lauded aesthetical hallmarks being abandoned by a young generation of experimentalists. Walker’s Cay aren’t looking to change the recipe for making spicy rock riffing in their new singles “Tell Me” and “Why Oh Why;” for all intents and purposes, this is a band that wants to keep the now-fragile pillars of old school hard rock intact. This isn’t to call Walker’s Cay a throwback – I’ve always hated that term, especially when used in reference to bands that simply have an affinity for classic rock influences. They don’t show off anything but a zeal for playing and an essential originality in this pair of debut singles, and in a year that has been missing all of the lightning bolt beats of rock in the mainstream and underground, they couldn’t be hitting record store shelves at a better moment this month. These guys don’t care about following some rules set up by an indecisive generation of players; they’re here to smash, crash and bash their way through bold riffs, their take no prisoners attitude speaking for itself.

There is so much color to the guitar parts in “Tell Me” that it almost seems a bit overindulgent to include such a virtuosic vocal track in the mix. Nothing could take away the adrenaline the grooves in this song create, and with the bassline swinging as hard as the drums, resisting the urge to bang your head to the rhythm of the music is awfully difficult (to put it quite mildly). “Why Oh Why” is just as aggressive in its chorus, but more than its instrumental prowess, its lead vocal definitely makes me want to hear what Walker’s Cay are like in a live show. They’re already so cinematic in tone here in these studio recordings, and if this is representative of but a fraction of what their sound would be like on the stage, they could quickly become one of the more respected live acts out of the Toronto metro area in 2020.

Summer is just around the corner, and I think what Walker’s Cay have done in their two debut songs would make for quite the addition to any seasonal soundtrack. A full-length studio album will definitely tell us more about who this band is (as well as how far they’re going to go in the industry), but for now, I think “Tell Me” and “Why Oh Why” give us enough evidence to anticipate for magic from this crew as they find their professional footing. Rock n’ roll is one of the hardest genres in the world to play and make any kind of critical headway in – it always has been, but it’s significantly more so in this new, emerging decade. Walker’s Cay have got to avoid wasting time between recording sessions and try to get back into the grind as soon as possible – they’re cooking with gas now, and as a fan and a critic, I want to see their momentum increase exponentially.