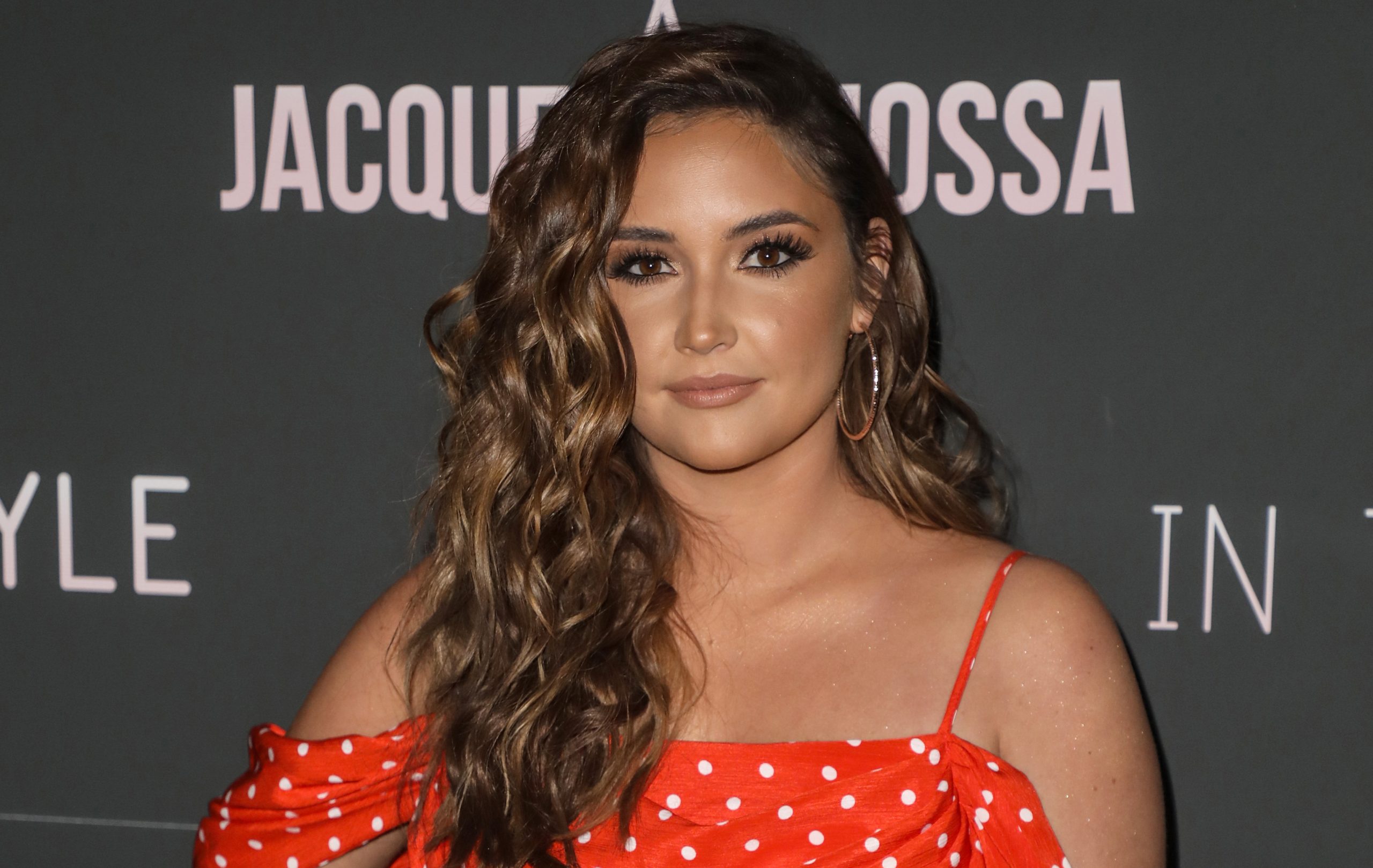 I’m A Celebrity winner Jacqueline Jossa has split from her husband Dan Osborne after their marriage became “unworkable” in lockdown.

The ex-EastEnders star has reportedly moved out of the family home with the couple’s two young daughters.

The 27-year-old is believed to be staying with her parents.

A source told The Sun: “Jac and Dan have had their problems but lockdown magnifies everything. She needs breathing space.”

“There’s still a lot of love there but quite simply, Jacqueline needs some breathing space. 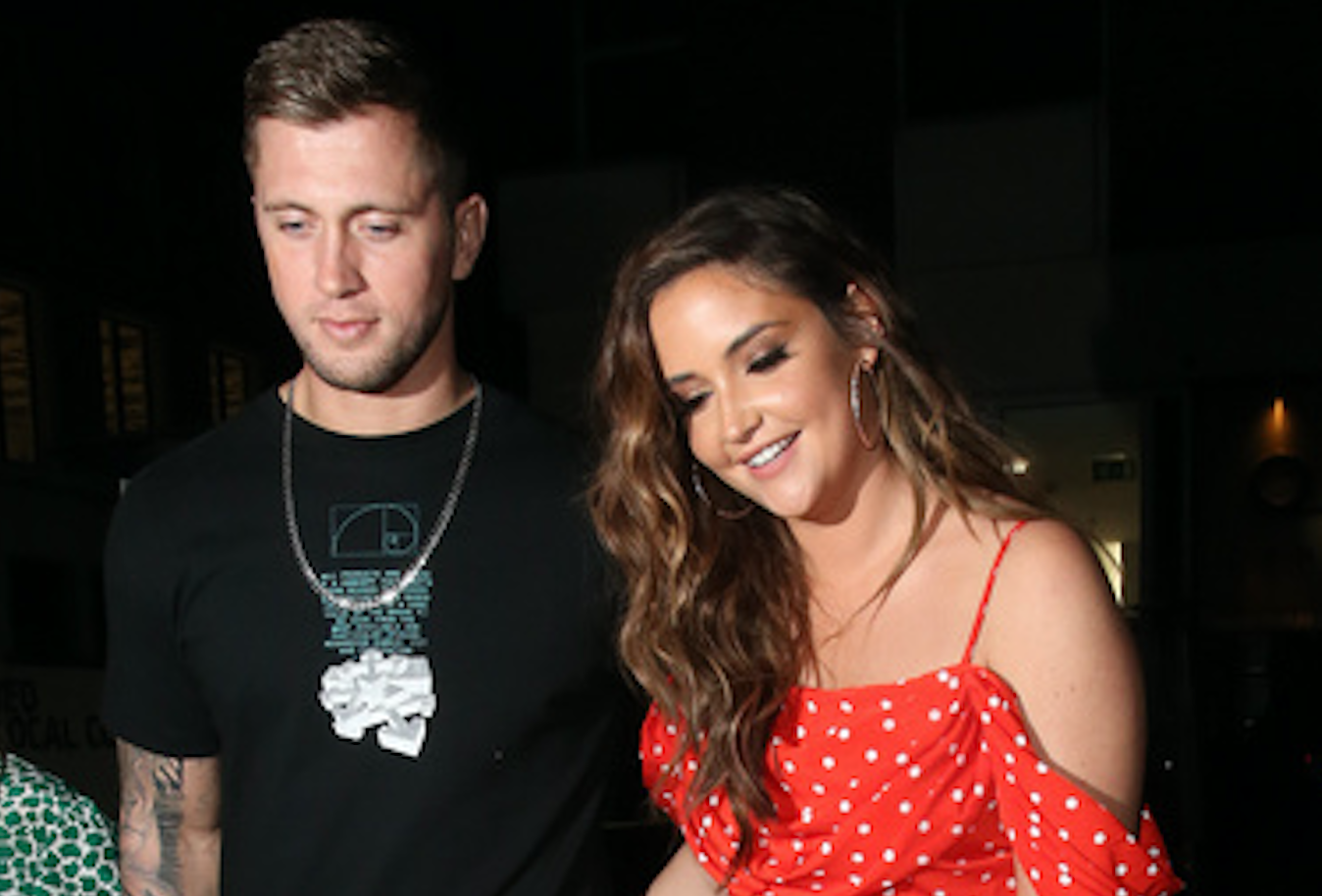 “It’s been an incredibly tense past few months and post-jungle Jacqueline has been in trauma dealing with all the speculation surrounding their relationship.”

The tabloid reports that the couple will “reassess” their relationship after some breathing space.

Jacqueline showed no hint of issues this morning as she shared a cute picture of her and daughters Mia and Ella wearing matching PJs.

Earlier this week, the mum of two revealed she was taking some time, as she explained she wasn’t posting so much on social media.

Dan last posted four days ago as he shared gorgeous pictures of his girls enjoying themselves in the paddling pool.