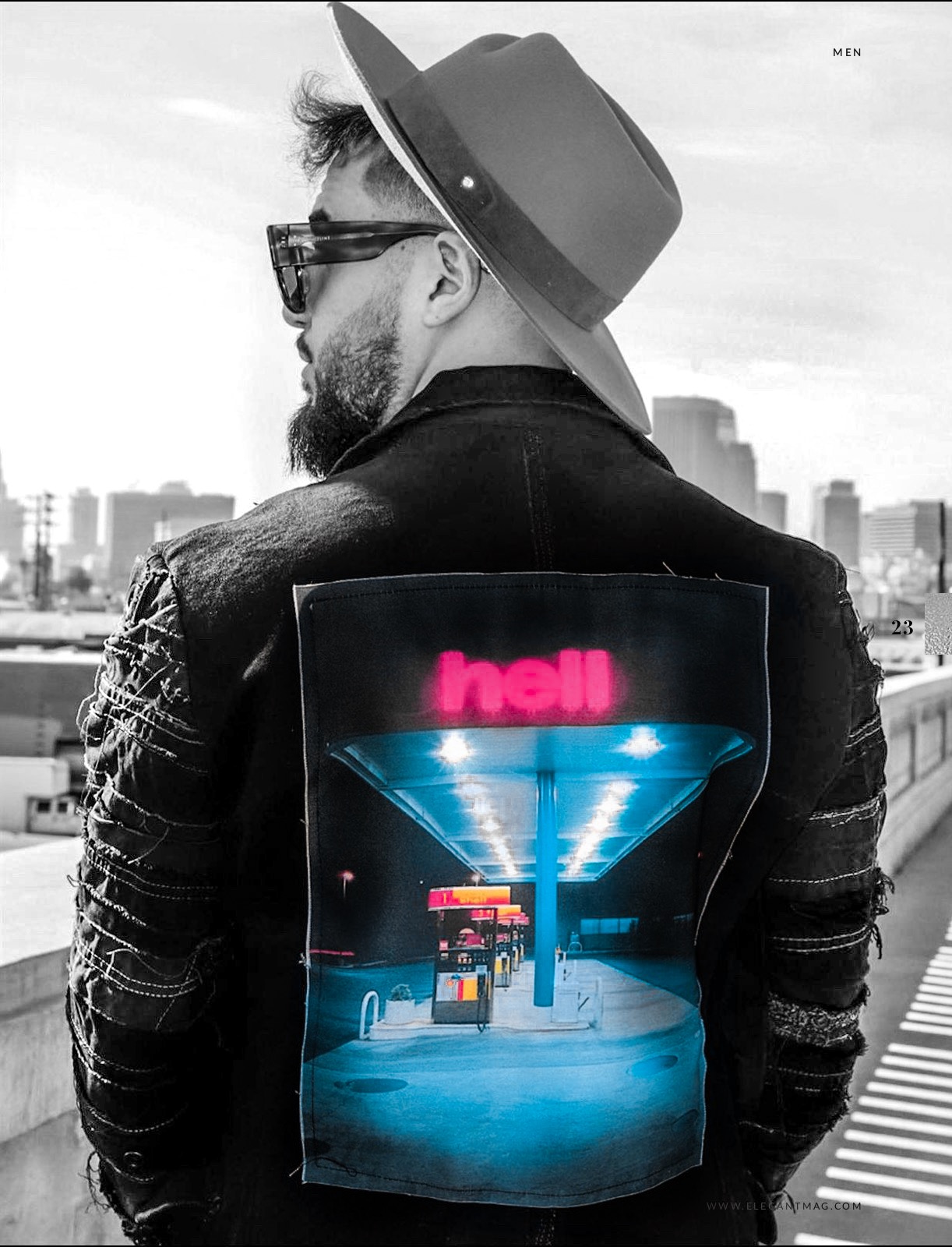 “Habibi” is the new single from Boston’s ILYAH, a singer and musician of Moroccan descent who has parlayed a small but intensely loyal YouTube fan base into a burgeoning musical career. The former contestant on the immensely popular television competition The Voice has recently joined Jeff Timmons’ new boyband Overnight, but let’s hope he continues pursuing solo releases as well. He has impressive command over the material for someone so young and a relatively newcomer to the wider musical world. ILYAH builds the production for this track in a way that pulls listeners’ attention to the vocals rather than the music. That doesn’t mean the musical arrangement is an afterthought, however, but ILYAH clearly gears it towards serving the vocal performance.

“Habibi” definitely reveals what attracted Jeff Timmons’ attention. It’s a powerful single, never overstated, and has a thoroughly modern veneer while simultaneously paying all due respect to ILYAH’s obvious roots in soul and R&B music. The multi-lingual attributes of the recording shouldn’t intimidate anyone; ILYAH’s vocal talents are substantial enough that he conveys an emotional message even if you have little to no grasp of the language he’s using. The smooth and polished musical arrangement doesn’t feature a lot of moving parts, per se, but the lean thrust of its electronic design is ideally suited to supporting ILYAH’s vocal.

The video for the song is, likewise, a winning effort. All of ILYAH’s videos share a common visual theme. They are uniformly bright, filmed in startling clarity, and reflect an almost painterly interest in color composition. Without having any credits to consult about the making of his videos, I feel it is nevertheless safe to assume ILYAH’s contributions to their staging and filming is considerable. It is, essentially, a performance video, though the focus is squarely on ILYAH throughout rather than sharing “camera time” with a coterie of other musicians

“The Only One” is another five star single from ILYAH. It reaps the benefits of another strong chorus that, perhaps, ILYAH relies a little too much on, but it is nonetheless catchy enough that you can be sure it will linger in your memory after one listen. There is a stronger rhythmic edge to this track than we hear with the latest single “Habibi” and the video released for the song shares the same previously discussed attributes. He takes things in a bit of a different direction with the single “Miscommunication”.

The differences are manifold. The video moves away from the performative aspects of the other singles in favor of a more narrative-based approach and ILYAH deserves kudos for adopting a role that isn’t always appealing to casual viewers. He, nevertheless, conveys the song’s message with unquestionable sincerity and the supporting performers acquit themselves quite well. It is easily my favorite video out of those ILYAH has produced thus far. This is a young performer with the talent and vision to travel far in the music world and, based on the tracks discussed here, I think it is safe to assume we’ll be hearing more from him for many years to come.