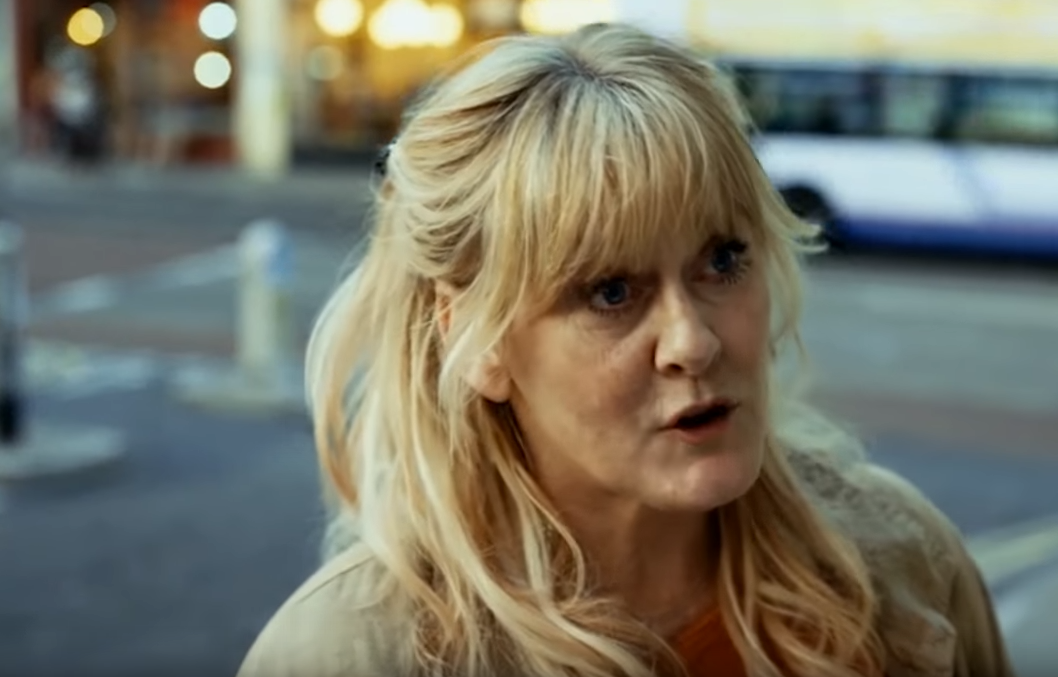 The BBC is remaking Alan Bennett’s Talking Heads monologues, and Sarah Lancashire is among the star actors.

Ten of the original pieces of footage from the award-winning monologues are being recreated by a host of famous faces.

It will include two new additions that were written by the 85-year-old screenwriter in 2019. 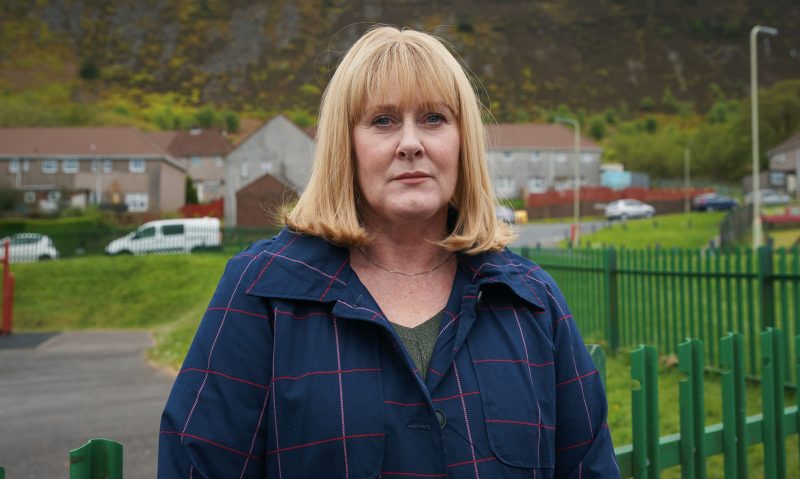 Sarah Lancashire, in a shot from The Accident, will be back on TV soon (Credit: Channel 4)

Each will helm separate stories amid the coronavirus lockdown.

Alan said: “In such difficult circumstances, that the BBC should choose to remount both series of Talking Heads and produce two entirely new ones, is a comfort and a huge compliment.

“I hope a new generation of actors will get and give as much pleasure as we did 20 and 30 years ago.”

I hope a new generation of actors will get and give as much pleasure as we did 20 and 30 years ago. Read More:Lockdown misery made even worse for viewers unable to access their favourite shows on ITV Hub

Schools across the country now teach the monologues to A-level and GCSE English Literature students.

They tell the stories of various characters by different actors and actresses.

The character of Lesley, for example, is an aspiring actress. She believes she has landed her big break in a movie for the West German market.

25 Of The Best Men’s Sweatpants To Keep You Looking Good and Cozy (2022 Edition)
This ‘healthy Coke’ using balsamic vinegar is taking TikTok by storm, but should we be drinking it?
Johnny Depp is All Smiles Boarding Private Jet in Paris
The Best Hair Dryers Of 2022 To Level Up Your Locks
Star Trek: Strange New Worlds’ Melissa Navia Shares About Ortegas, the Value of Humor, and What the Future Holds