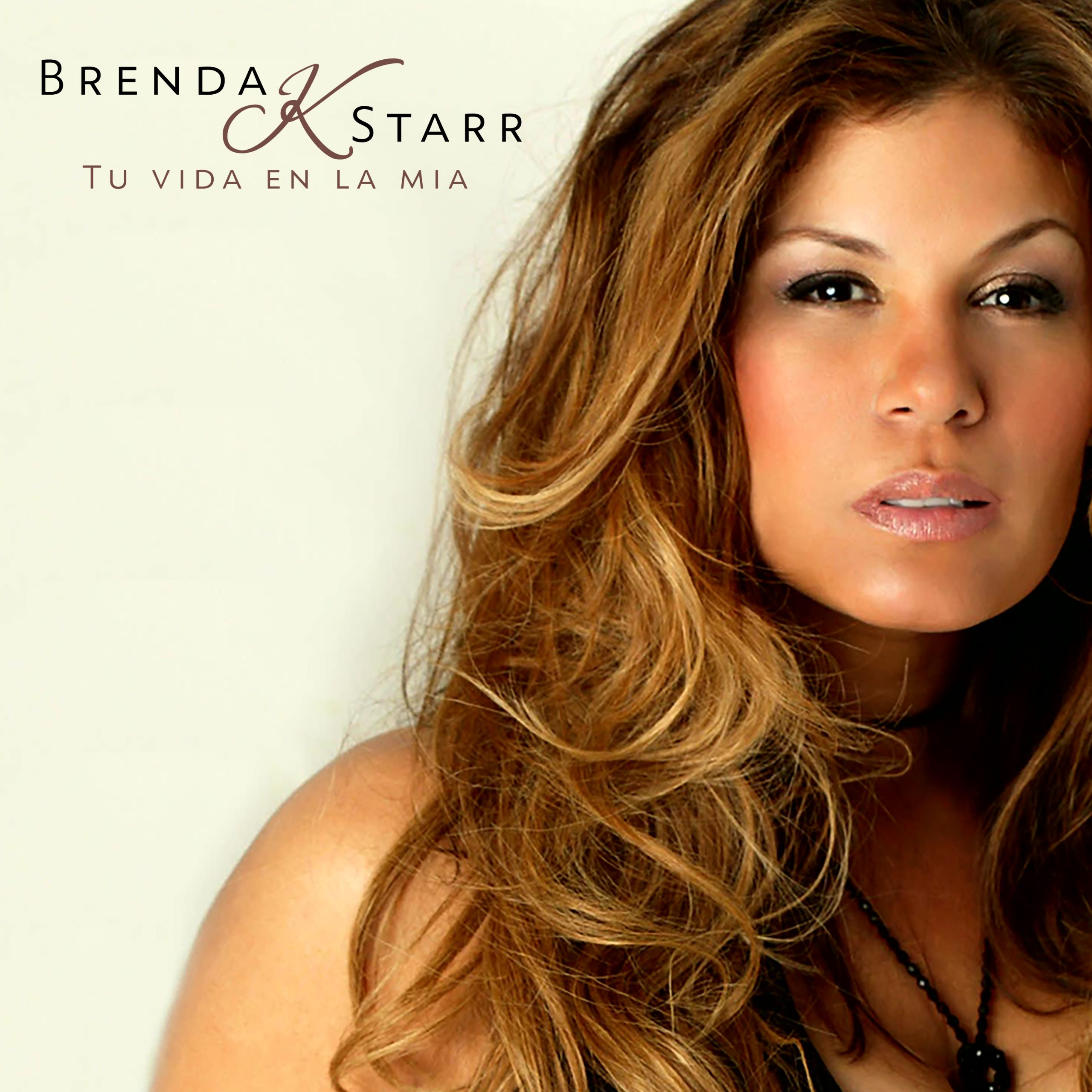 Latin music is having one heck of a good year in 2020, and you needn’t look or listen beyond the vibrant vocal harmonies of Brenda K. Starr’s “Tu Vida En La Mía” to understand why. The most recent dispatch in a long line of sexy studio releases from the acclaimed Latina singer/songwriter, “Tu Vida En La Mía” sees Brenda K. Starr sounding as rich with vitality and raw spirit as ever. One of the leadoff cuts from the emerging Eso Es Records label (which on its own is attracting quite the hype right now), this is one track fans both new and old alike need to be spinning this April.

BEHIND THE SCENES CLIP: https://www.youtube.com/watch?v=2p_f74C63PE

Starr’s most recent studio work has a lot in common with her previous in-house dabbling, but I wouldn’t call it an extension of an outdated concept at all. “Tu Vida En La Mía” is a little more efficient in structure than I was initially expecting it to be, and while it puts the vocal at the forefront of the master mix at all times, it doesn’t water-down the instrumental wallop in the background at all. Minimalist formulas are making a big comeback at the moment, but they weren’t employed when producing this deliciously indulgent pop treat.

Eso Es Records is arriving at one of the most competitive moments in the history of this genre, but I think it’s clear that they’re taking their opportunity to take over the game very seriously here. By signing established artists like Brenda K. Starr right out of the gate, they demonstrate that building a roster around substance-first players is their top priority – which isn’t something that can be said for every upstart record label at the moment. You have to do a lot of heavy lifting to get past this stage, but judging from the sounds of “Tu Vida En La Mía,” they’re ready and willing to do the hard work.

A lot of Latin artists have been experimenting with atmospheric harmonies in the last half-decade, particularly with regards to the urban pop beat, but conversely, this track from Brenda K. Starr is as sharp and anti-surreal as it gets. Starr is cutting with her virtuosic vocal stylings here, and though I’ve come to appreciate her cut and dry approach to songcraft as much as the next guy, I think it’s receiving the best treatment it’s ever been afforded in this latest release.

Founded by Michael DeBarge and Natalis Ruby, it’s pretty easy to see why everyone has been talking about Eso Es artists like Brenda K. Starr when listening to the amazing song that is “Tu Vida En La Mía.” You don’t have to be the world’s biggest Latin pop enthusiast to pick up on the chill-inducing vibes this label is producing here, and with a bit more time, I think we’re going to hear some of the genre’s best music in a generation on this imprint. Indie buffs should take note, as should anyone who loves an affectionately rhythmic (and constantly melodic) good time.