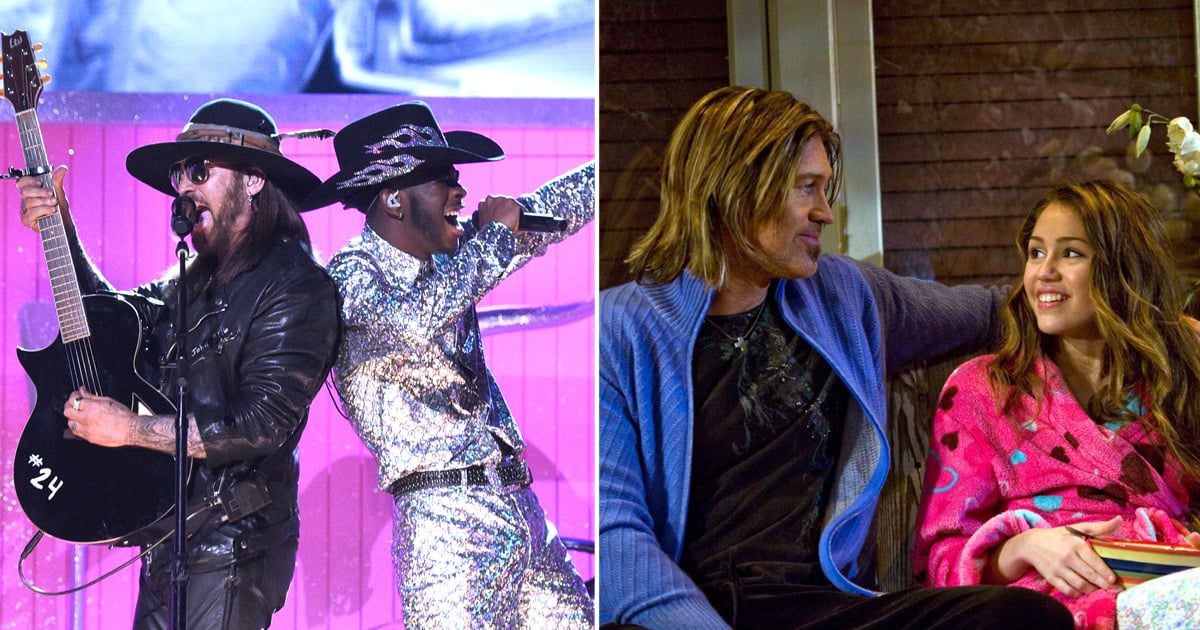 Billy Ray Cyrus revealed a pretty hilarious fun fact about the original “Old Town Road” remix during his Wednesday appearance on The Kelly Clarkson Show. Speaking about the record-breaking No. 1 hit, the 58-year-old country star first shared how impactful the collaboration with Lil Nas X has been. “‘Old Town Road’ was a song that just — it became the people’s song, and the people embraced the song around the world,” he said. “This song was something the whole world could sing.”

He then talked about how the team-up came to fruition, and, sweet nibblets, it’s amazing. Turns out, Lil Nas X wanted Billy on the track because he watched Hannah Montana. Yep, an iconic Disney Channel show inspired one of the most popular remixes of the decade. And in case you’re wondering, they have indeed performed the song live with Miley Cyrus. Now we’re just waiting on an “Old Town Road” and “Best of Both Worlds” mashup. Watch Billy chat more about working with Lil Nas X in the clip above!