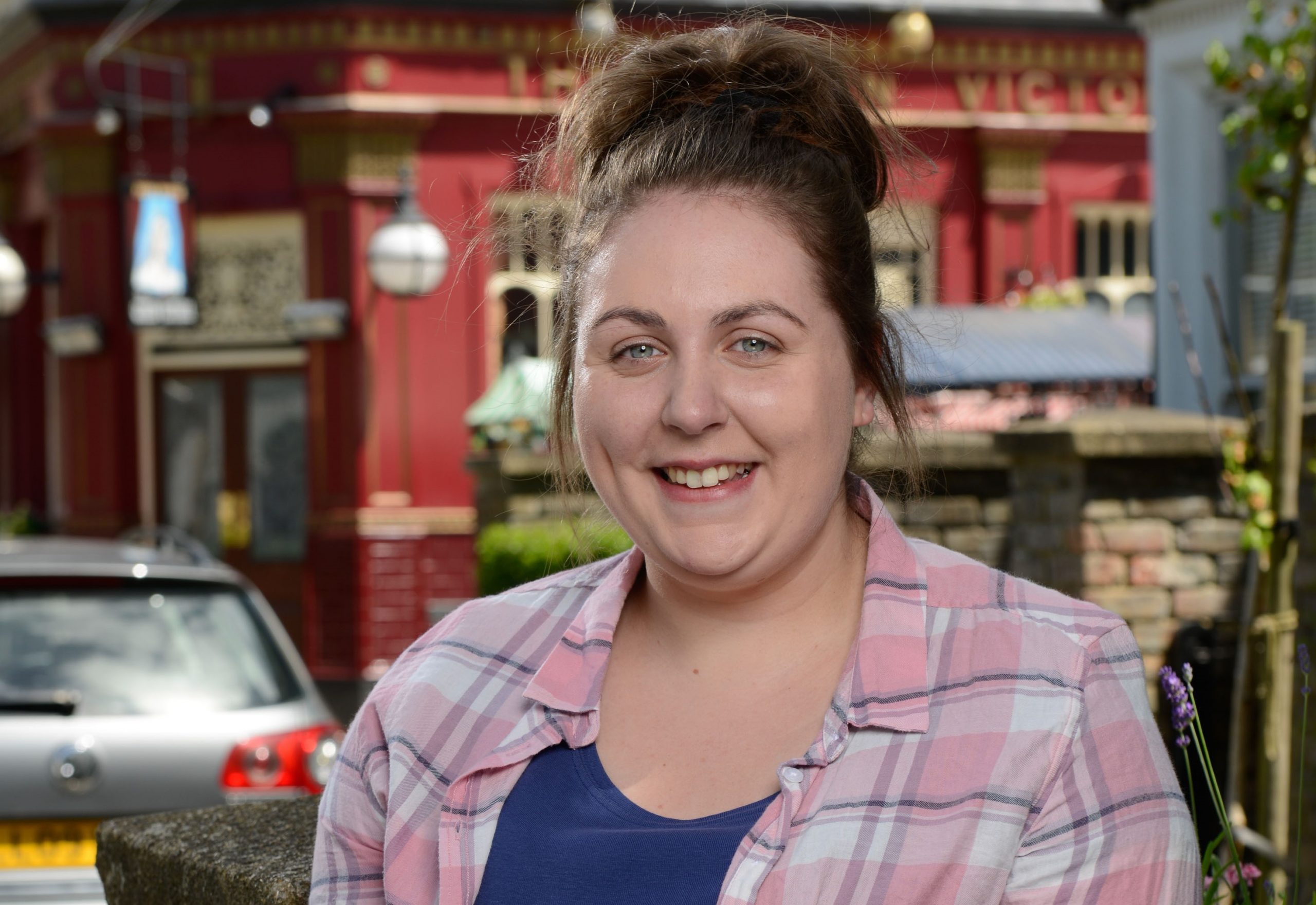 EastEnders’ Clair Norris has admitted she “feels a bit useless” during self-isolation amid the coronavirus pandemic.

The soap actress took to her Instagram stories to do a Q and A with her fans.

One of the questions said: “What have you been up to during isolation?” and Clair had a very honest answer for them.

She said: “So I feel like a lot of people probably would answer this by saying that they’re learning a new language or you know, currently writing a book or something. 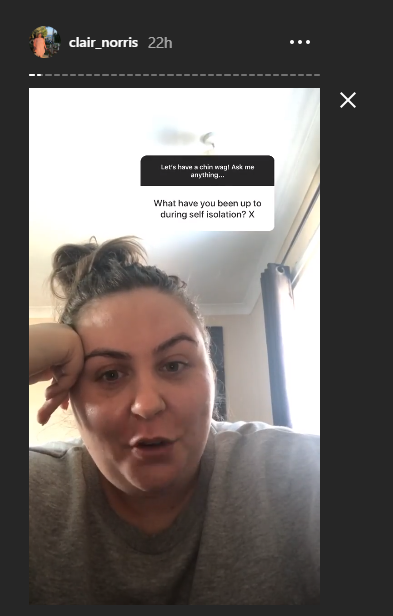 Clair’s advice for her fans 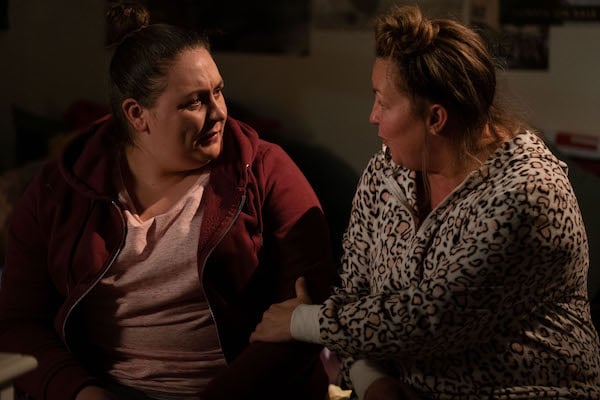 “Don’t feel pressured to be learning a new skill or something, just do what you want to do. But I have been doing silly things that I never really have time to do, like I’m really trying to take care of my skin at the minute.

“Not having to wear make-up everyday and I have my scrapbook, so I’m going to probably do that at some point. 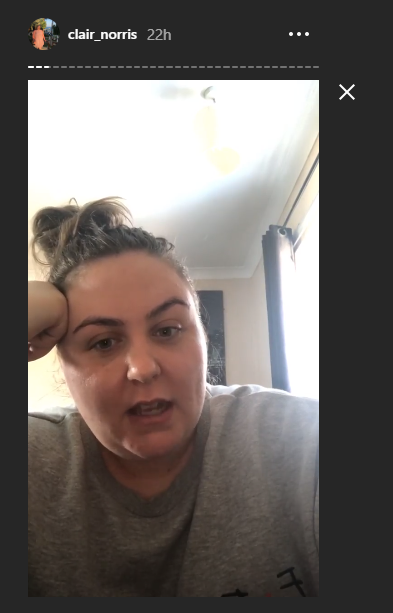 Clair encouraged her fans to do what they want to do (Credit: Instagram @clair_norris)

“And silly things like even doing my accounts and doing my receipts and stuff, things that when I’m working I just go ‘I’ll do that later, I’ll do that later’ just trying to do all that sort of stuff at the minute.”

Currently Clair is off work as EastEnders has stopped production due to coronavirus.

When is EastEnders on? 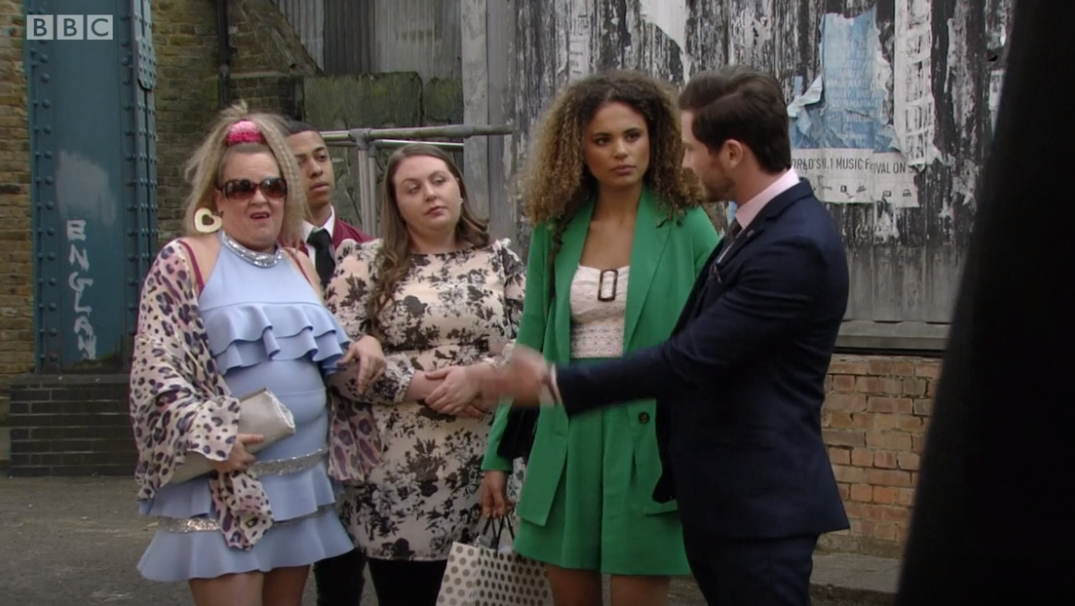 The soap announced last Wednesday (March 18) that filming had stopped and episodes would be cut down to two a week.

EastEnders will now air on Mondays at 8pm and Tuesdays at 7:30pm effective immediately.