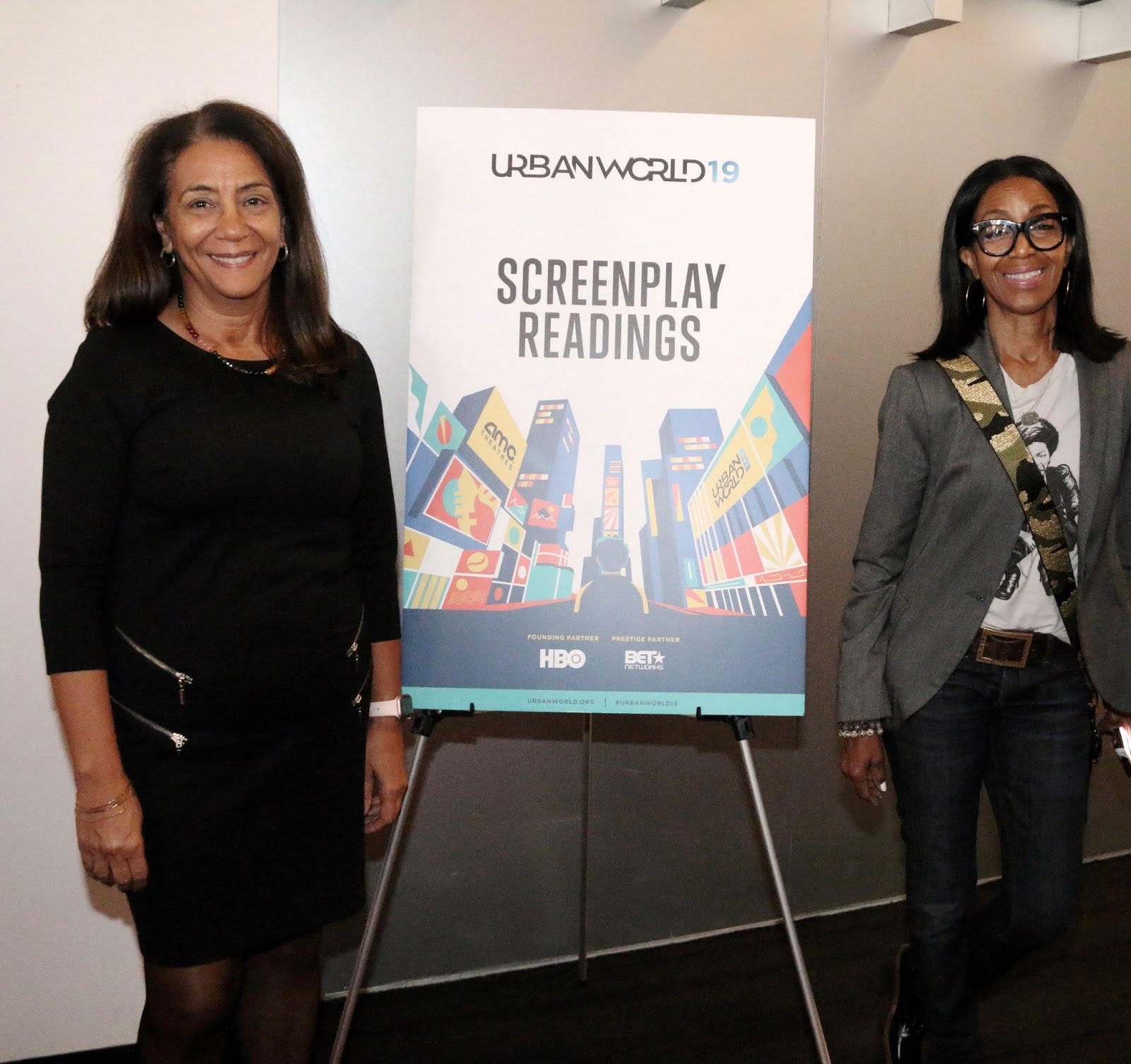 Stacy Spikes founded The Urbanworld Film Festival in 1997. The festival curates films representing the broadest lens of diversity across stories, characters, themes and cultures. Urbanworld is a five-day festival, anchored in film, showcasing narrative and documentary features, short films, spotlight screenings and conversations and live staged screenplay readings. Among the founding sponsors are HBO and BET.

The 2019 festival winners are Yellow Rose (Best Narrative Feature; directed by Diane Paragas). Paragas is also known for co-directing, shot and editing of the film, Brooklyn Boheme (starring Spike Lee and Chris Rock) that starred on Showtime. The film garnered Paragas a Black Reel Award for outstanding television documentary. The film Yellow Rose is about Rose, an undocumented 17-year-old Filipina, living in a small town in Texas. Rose wants to pursue her country music dreams.

The Ghost And The House Of Truth won Best Narrative Feature (World Cinema); and is directed by Akin Omotoso.  Omotoso was born in Nigeria and also starred as an actor in films Blood Diamond (starring Leonardo DiCaprio, Jennifer Connelly, Djimon Hounsou) and Lord of War (starring Nicholas Cage, Ethan Hawke, Jered Leto). He also directed Tell Me Sweet Nothing and Man On Ground. The Ghost And The House Of Truth is about a woman, Bola Ogun, “a dedicated counselor, who facilitates reconciliation sessions between convicts and the victims of their crimes. When her own daughter goes missing, her belief in forgiveness is tested.” Susah Wokoma stars as Bola. Her impressive body of work includes Year of the Rabbit, The Inbetweeners 2, Chewing Gum, Crazyhead, Doctors and Hotel Trubble.

Cap took Best Narrative Short and is directed by Marshall Tyler. Tyler previously directed and wrote the film, Night Shift. The film was executive produced by Viola Davis and Julius Tennon. Night Shift took home the Gold Hugo Grand Jury Award at the 53rd Chicago International Film Festival. Cap is about a 15-year-old, Manny Bennett, that learns the hard way about the price of being popular or cool. Dusan Brown plays Manny; Brown has previously been seen in 42, The Big Bang Theory, Community, How I Met Your Mother and more.

Also among the 2019 Urbanworld Festival honorees and standouts is actress and dancer Deborah Lee Fong. Fong participated in the live reading of Secret Santa as Agnes. Fong, a Panamanian-American, is a 30-year veteran of stage and screen.

Fans will know Fong for her work on PBS’ Footsteps and Footsteps 2, as well as the film You and Your Decisions.  She is a specialist in salsa dancing.

Secret Santa is written by Pauline Gray and centers around a co-worker that has romantic feelings for another co-worker. Too shy or cowardly to be bold, the office secret Santa gift-exchange offers a perfect opportunity to express feelings!

Gray earned a Marshall Scholar and grew up in Brooklyn, New York. She had previously been recognized at Urbanworld Festival for her winning teleplay, Nala’s Heart.

Half lashes are TikTok’s latest take on the no-makeup-makeup trend
‘Top Gun: Maverick’ Catapults Past $1B At Worldwide Box Office
So Where Does the ‘Obi-Wan Kenobi’ Finale Leave Us?
Khloe Kardashian & Tristan Thompson’s Relationship Status Now That She’s Seeing Someone New
“Are You Afraid of the Dark? Ghost Island” Teaser Trailer – New Season Premieres July 30th!