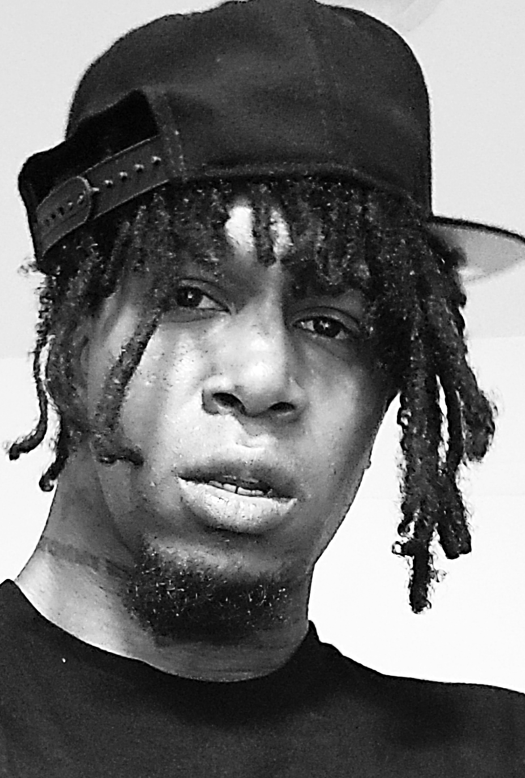 If anyone ever said that it was easy to make an original, quality rap track in the late 2010s, they were either lying or straight up didn’t know what they’re talking about – it’s quite the contrary, in all reality. The millennial hip-hop fan has a higher standard that previous generations had, and in this sense, B Fhukken Have’s material was tailor-made for the modern audience. In songs like “Beef Stew” and his latest release “Babyfood,” young gun B Fhukken Have dispatches beats with ease while interweaving complex lines into every melodic facet of his music. He holds nothing back from us in “Windy City,” “XIXXCI” and “Resurection Paradise (Beef Music Mix);” he’s got it all on the line with his audience in this studio fodder, all of which is receiving some much-deserved attention from critics at home and abroad this chilly November.

“Babyfood,” the new single from B Fhukken Have,” is in itself a prime example of the hybridity of flavors that his sound is comprised of. There’s a lot of oomph on the back half of the track, but the bassline isn’t drowning out the vocal for a second – where the beats fill in the edges with stoic, black and white consistency, the instrumental melodies are colorized by the verses, giving context to the emotion contained within every word. In some ways, this song is a supersized “Beef Stew,” and in others the two symbolize the extremes of a single dynamic that is still coming into focus in real time here.

“Windy City” and “XIXXCI” rely almost solely on the vocal skills of B Fhukken Have, but this isn’t to suggest that they’re lacking in sonic depth. In these tracks, and to a lesser degree in “Resurection Paradise,” B Fhukken Have is trying to show us that he can carry the whole team with his poetic scoring ability alone, and rather than weighing down the hooks with a lot of extra frills (as so many other rappers just as well might have), he sticks to a solo, almost free-verse style of arranging that makes it obvious how able a vocalist he is. With skills like his, it’s difficult to understand how he’s been able to avoid the mainstream eye for as long as he has – though, to be fair, his arrival is more recent than most in his scene.

If these five songs are on par with what I can expect to hear out of B Fhukken Have in the months and years to come, my gut tells me that we have only begun to hear what he can really record when the chemistry is firing on all cylinders. He brings his A-game into all of these tracks, and while “Babyfood” is probably the crown jewel of the set, none of them can be deemed substandard in today’s cutthroat rap game. I’d love to hear some more R&B-influenced material from him in the future, but even if he goes a little harder in the beat for his next release, I’m going to be eagerly awaiting more tunes like these just the same.