He was beginning to look like a cat with nine lives, but Lady Luck was not smiling on Mike Bushell during tonight’s Strictly Come Dancing results show.

The BBC sports presenter was on familiar turf as he found himself in the dance-off yet again, opposite Michelle Visage and Giovanni Pernice. 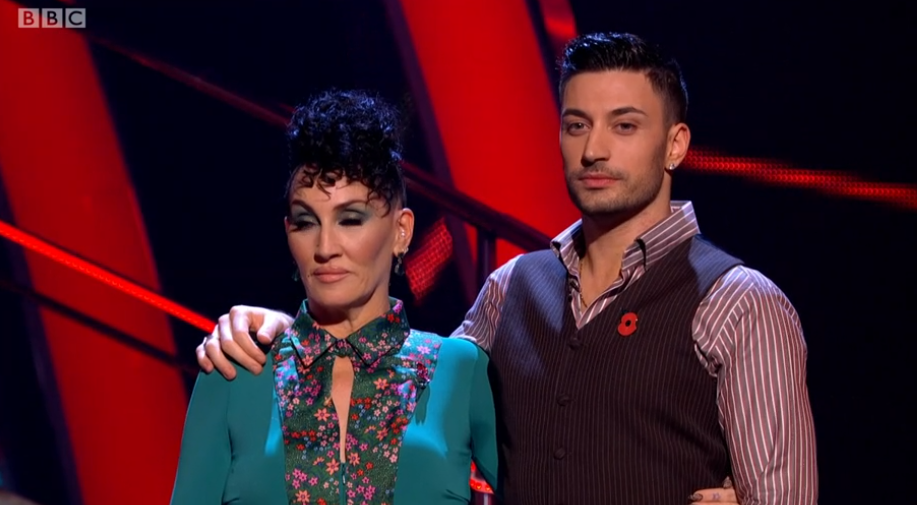 Michelle was prepared to do battle (Credit: BBC)

But this time, Mike and his partner Katya Jones were voted out of the competition by the judges. 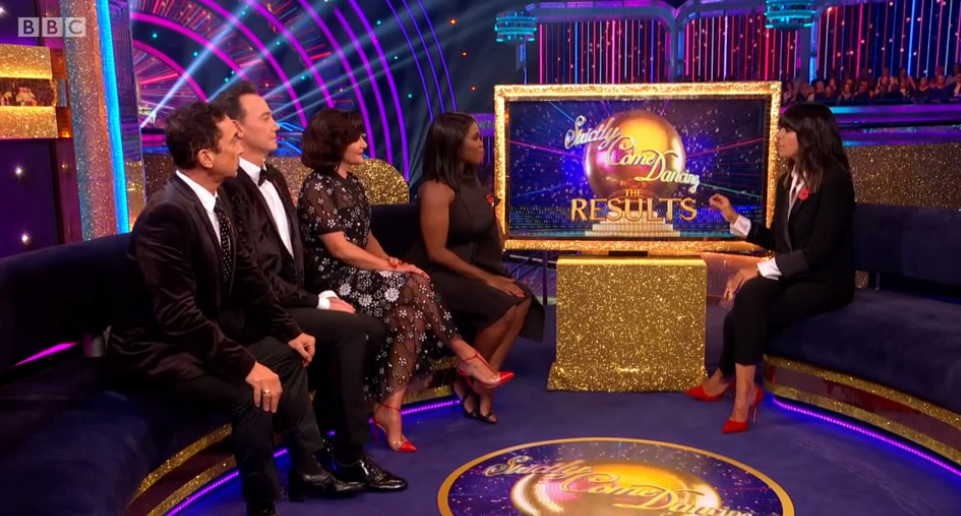 The judges made a popular decision for once! (Credit: BBC)

Many viewers had felt Mike had long outstayed his welcome.

Some had been angry that he survived previous dance-offs while Catherine Tyldesley, Emma Weymouth were booted out.

He has been on the receiving end of vicious trolling, which he called out this week in an interview with the Mirror. 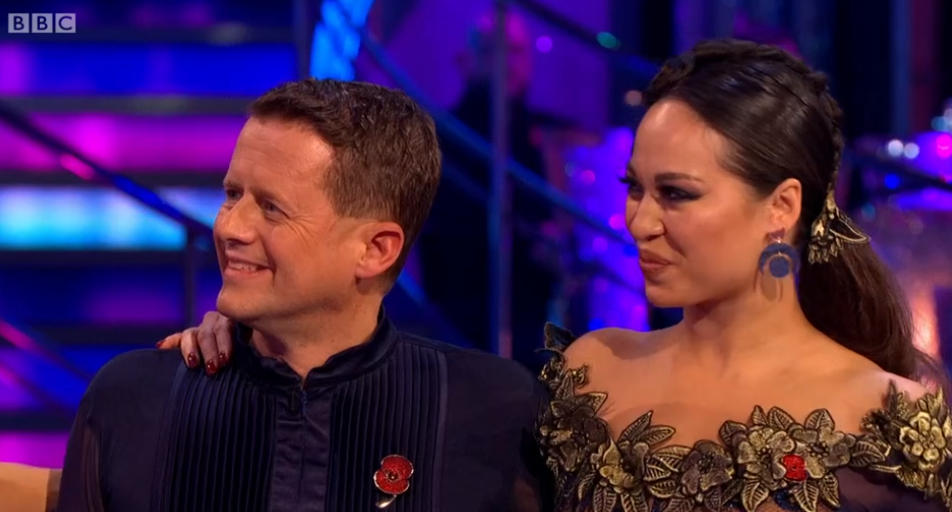 Mike’s time was up (Credit: BBC)

However, when Mike learned he was out of the show, he was so gracious, that fans of the show heaped praise on him.

When Michelle discovered she was in the dance-off, she said: “I’m ready to fight for it.”

She has now secured her place at Blackpool next week.

The Best Wireless Headphones For Working Out Are On Sale For Under $150
Aaron Carter Welcomes First Child with Fiancée Melanie Martin
Stephen Sondheim, Musical Theater Giant, Dies at 91
Kanye West: Pray for My Family! We Must Get Back Together!
Trump’s Favorite Neo-Nazis Found Liable for Deadly Charlottesville Rally