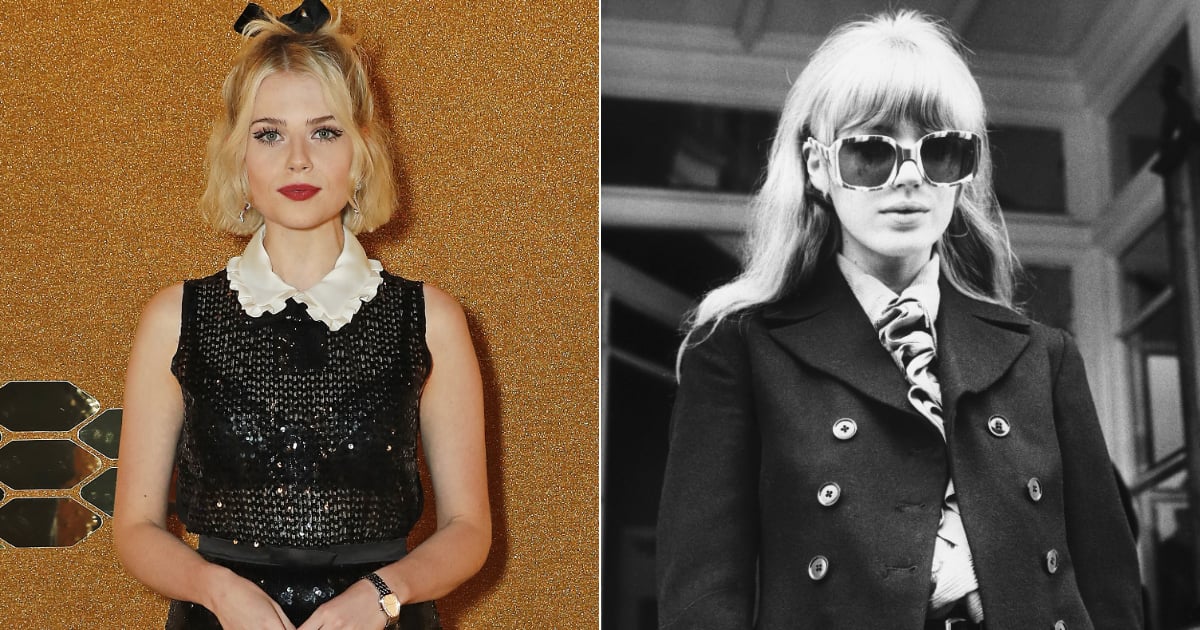 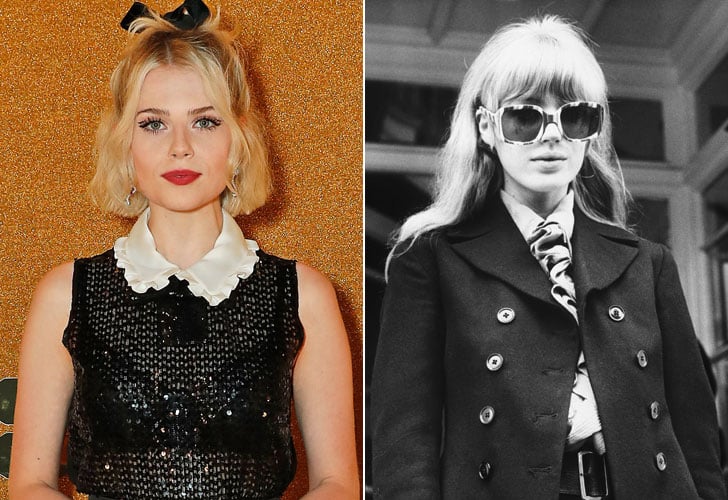 Lucy Boyton will be stepping into the iconic shoes of rock singer Marianne Faithfull in an upcoming biopic, Deadline reports. While details about the film are incredibly slim at the moment, Boynton is reportedly in talks to also make her debut as executive producer when production begins next Summer. This is an exciting move for Boynton, who portrayed Freddie Mercury’s partner Mary Austin, alongside Rami Malek in Bohemian Rhapsody, and previously played Raphina, a musician’s love interest in the musical drama Sing Street.

It’s unclear which stage of Faithfull’s highly publicised life the film with cover — and there’s a lot to choose from. Faithfull was born in England and gained huge popularity in the 1960s during the British Invasion in the United States with her single “As Tears Go By.” She later dated Mick Jagger for a few years at the height of her fame, but the pair broke up amidst Faithfull’s issues with drug addiction, anorexia, and homelessness. She then later released a comeback album titled Broken English in 1979 and has continued to create original music since.

Masked Men Storm Moscow Screening Of Agnieszka Holland’s ‘Mr Jones’
These sleep books could be the solution to your insomnia, so here are the best ones to read when you just can’t switch off
Need a new TV show for your next sofa sesh? Here’s your guide to the best series to watch on Netflix right now
Jenelle Evans: I Have a Perfect Face, Unlike That Goblin Chelsea Houska!
Beyoncé Slays In A Yellow Suit As She Leaves Venice With Jay-Z — Photos