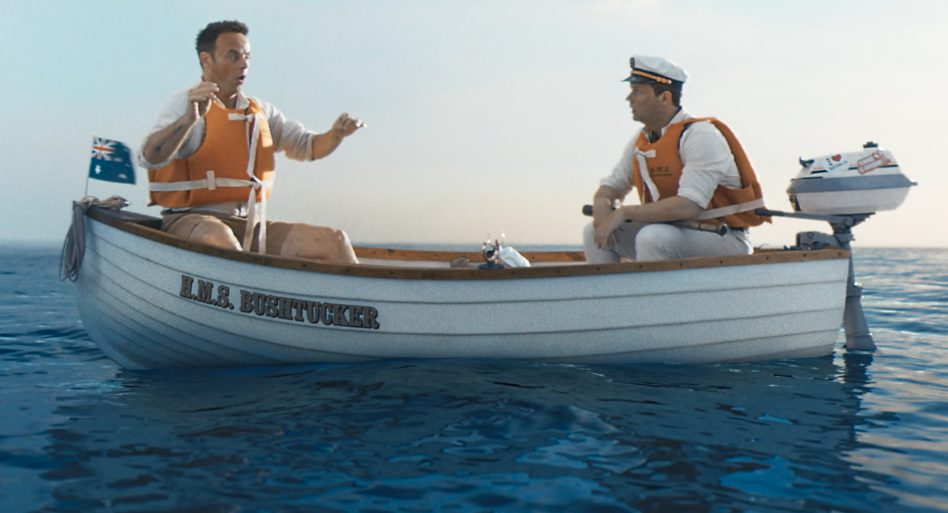 Presenters Ant McPartlin and Declan Donnelly are heading back to the jungle for I’m A Celebrity… Get Me Out Of Here‘s first ever interactive promo.

Fans of the hit ITV show, which returns to screens for a 19th series later this year, will have the chance to decide how the duo get there using the official app. 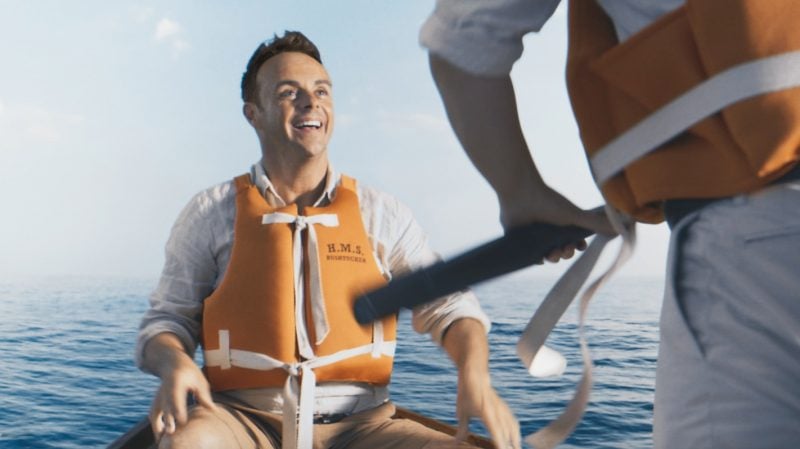 Ant’s back for the new series (Credit: ITV)

In the first part of the new series teaser airing on Saturday (12.10.19), Ant and Dec will be seen sailing to Australia when their map is blown away.

It will then be up to viewers to choose what happens next.

The I’m A Celeb app will offer fans two possible scenarios, Tropical Tides or Arctic Antics, and the one that receives the most votes will be shown in the second part of the promo in several weeks’ time. 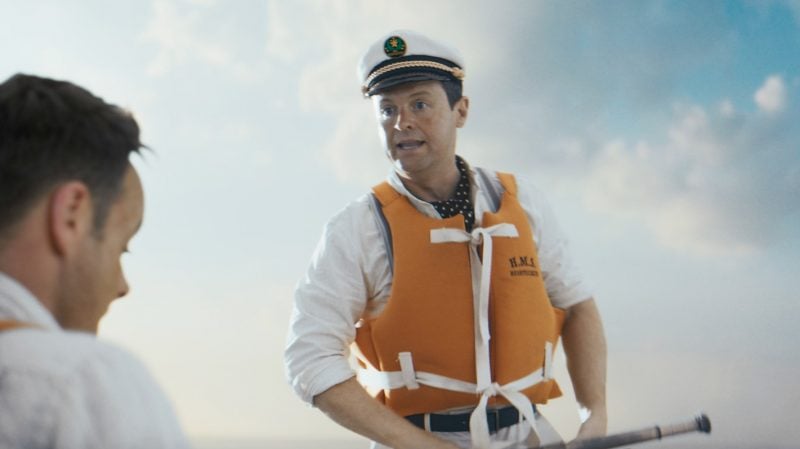 Viewers will get to choose what happens next (Credit: ITV)

Bosses have filmed seven different promos and are giving viewers the opportunity to pick those they most want to see on their screens.

Viewers will be able to vote to decide which scenarios make it to TV as part of Ant and Dec’s on-screen adventures. 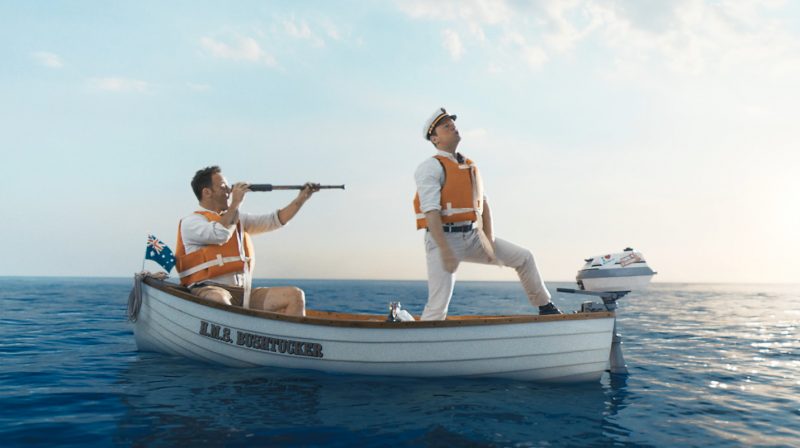 It follows a teaser Ant and Dec shared on social media last month.

The pair sent fans into meltdown by reminding them the new series of I’m A Celeb – Ant’s first since 2017, after he was replaced in 2018 by Holly Willoughby – is just around the corner.

On their shared Instagram account, the duo posted a cheeky selfie that had two screens in the background showing the series’ distinctive logo.

They wrote in the caption: “At @itv having meeting about @imacelebrity. Finding out what’s in store and this year’s celebs….”

While the celebs are yet to be confirmed, producers have already revealed the new presenter lineup for the programme’s companion show, Extra Camp.

Last week, it was announced that comedian Joel Dommett would be hosting alongside actress Emily Atack and ex Emmerdale star Adam Thomas.

– I’m A Celebrity… Get Me Out Of Here! is returning to ITV this November.

Beverly Hills, 90210 Actress Denise Dowse Dead at 64 After Battling Meningitis
The Sandman Finale Sets Up A Future Showdown. But Does It Lack Conviction?
5 Of The Best Men’s Deodorant for Sensitive Skin To Help Alleviate Discomfort (Updated 2022)
Woman ‘extremely fortunate’ to be alive after Anne Heche crashed into her home
Training Day Director Antoine Fuqua Talks The Moment He Knew He’d Caught Lightning In A Bottle With Denzel Washington