It’s not long before I’m A Celebrity returns to our screens with a fresh batch of celebrities entering the Aussie jungle.

And it also means spin-off show Extra Camp will be returning and it will have a brand new presenting line-up.

In July, Scarlett Moffatt and Joe Swash announced they were stepping down from their roles as presenters.

Joe and Scarlett stepped down from presenters earlier this year (Credit: ITV)

The duo hosted the show with comedian Joel Dommett, who is returning this year.

And this time he will be joined by two new faces and ITV has confirmed which stars will be joining him Down Under.

The trio will talk about jungle antics and discuss the day’s drama as well as giving viewers behind the scenes gossip, exclusive interviews and a look at the infamous Bushtucker trials.

Joel said: “So excited to be heading back to the Jungle this year – this time with a new bunch of amigos. 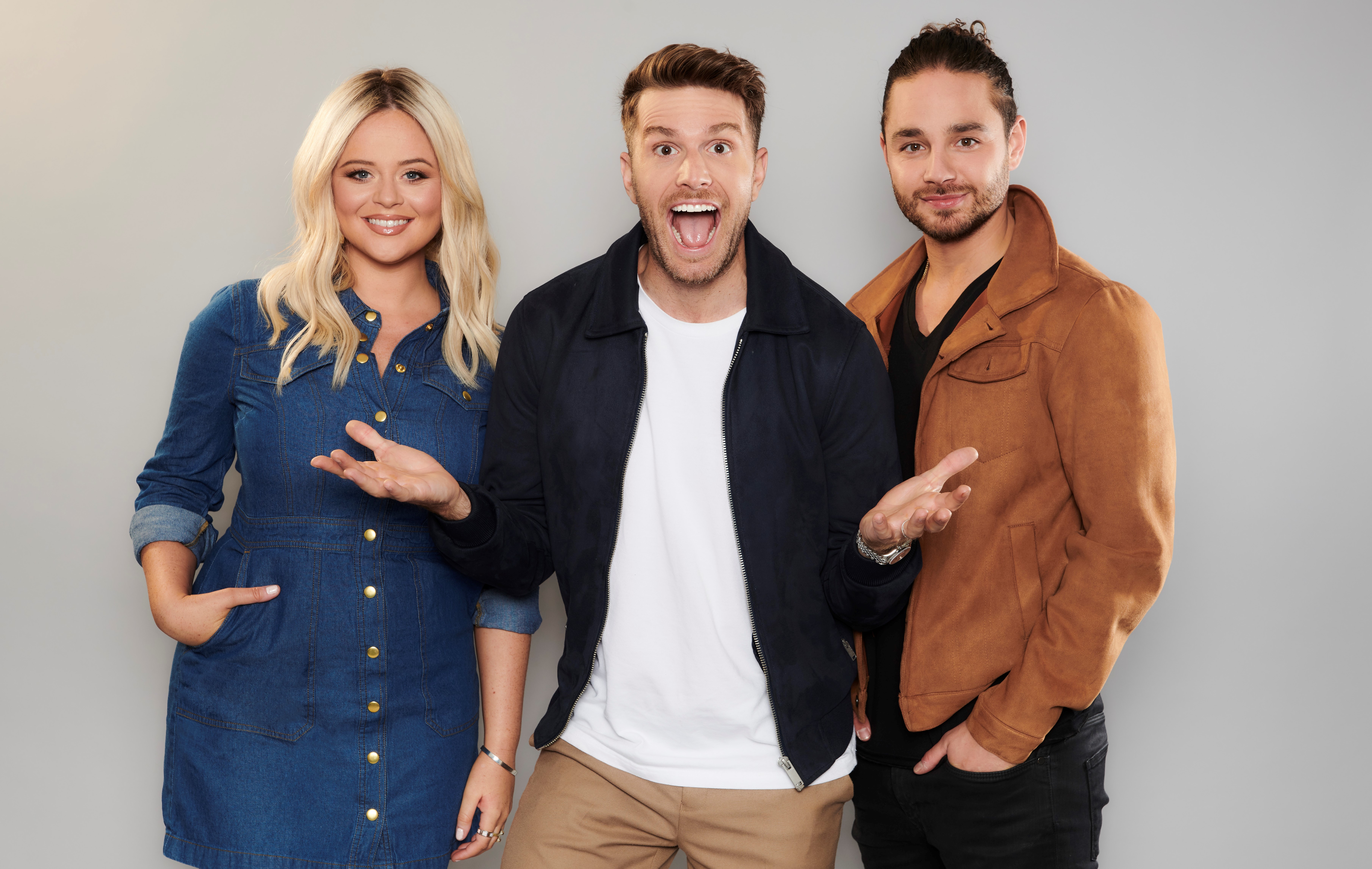 “I can’t wait to show Emily around and keep reminding Adam that I beat him in 2016. It’s such a huge privilege to do this show and I truly love it.

I can’t believe that I’m heading back to the Jungle, this is something I never saw coming my way!

“I can’t wait to find out who we are watching.”

Emily, who won over the nation during last year’s series, said: “I’m thrilled that I get to make more amazing memories in a place that means so much to me.

“I’ve loved working with Joel on Singletown, we’re like brother and sister, and Adam has got such amazing energy. The three of us are going to have the best time ever!”

Former Emmerdale actor Adam added: “I can’t believe that I’m heading back to the Jungle, this is something I never saw coming my way! 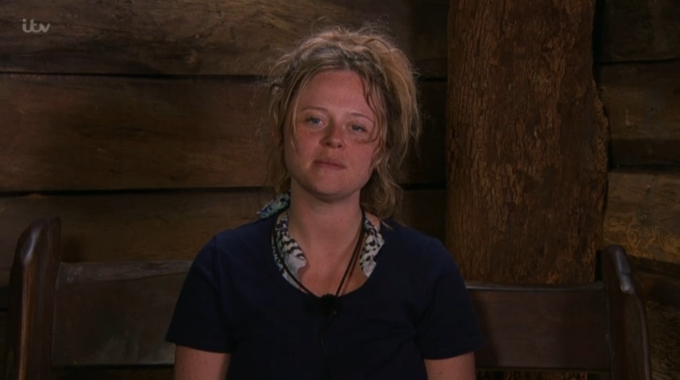 Emily was runner-up on the show last year (Credit: ITV)

“I’m so excited to be reunited with my campmate Joel and to also work alongside Emily. We’re going to have so much fun…just keep me away from those spiders!”

Colin Hopkins, the show’s Exec Producer said: “Joel, Emily and Adam literally can’t wait to get into the Jungle to give our loyal viewers the biggest and best exclusives from the camp.

“They’ll uncover the juiciest of Jungle life gossip, interview their favourite celebrities and take on some of the hardest trials from this year’s show (just don’t tell Adam!)”

The new series is expected to return this autumn with Ant McPartlin and Dec Donnelly as hosts.

Last year’s series saw Holly Willoughby fill in for Ant as he took the year off to focus on his recovery following a drink-driving arrest in March that year. 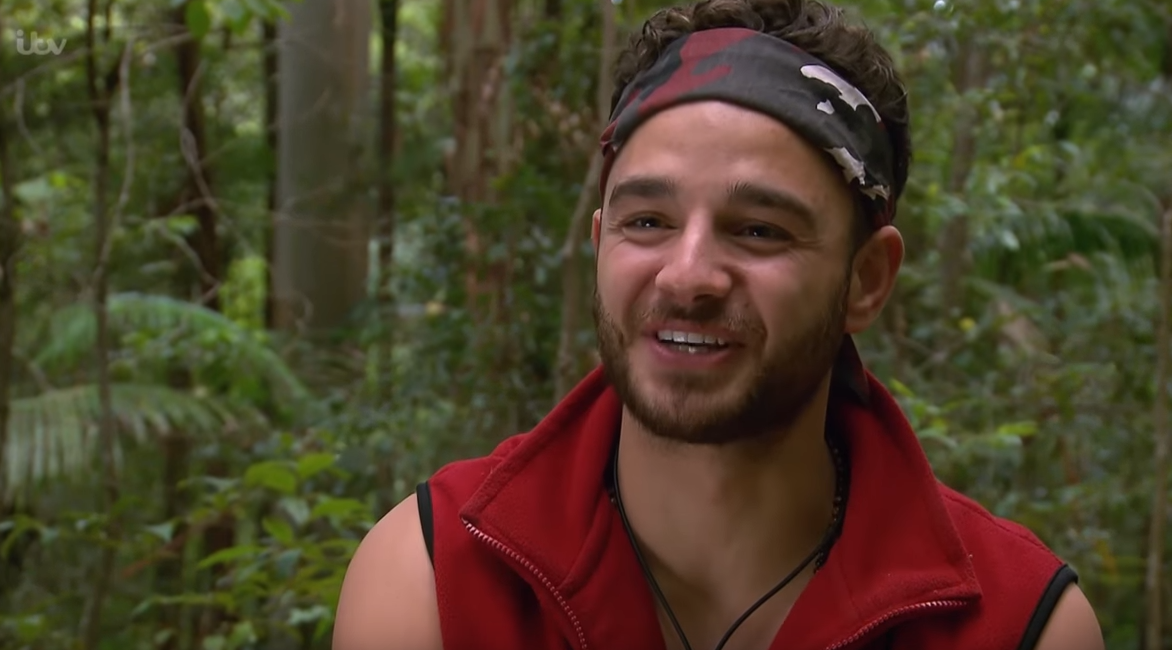 Read more: I’m A Celebrity…Get Me Out Of Here! theme park to open in the UK

A string of names have already been rumoured to be heading into the jungle including broadcaster Richard Madeley, ex-Love Islander Olivia Atwood and Corrie’s Alan Halsall.

What do you think about the new Extra Camp presenting line-up? Leave us a comment on our Facebook page @EntertainmentDailyFix and let us know.