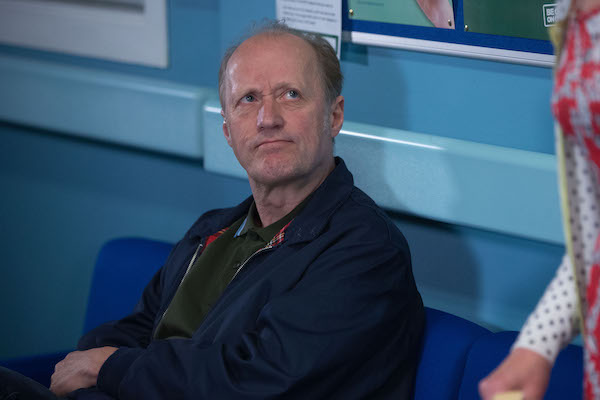 Viewers of EastEnders have been left devastated that Jean’s friend Daniel has passed away.

In tonight’s episode of the BBC soap (October 10 2019) Jean told Kat and Mo how she was looking forward to her daughter Stacey coming home.

However just moments later, Jean received a phone call to say that Daniel’s neighbour had gone over to see him but sadly he had passed away. 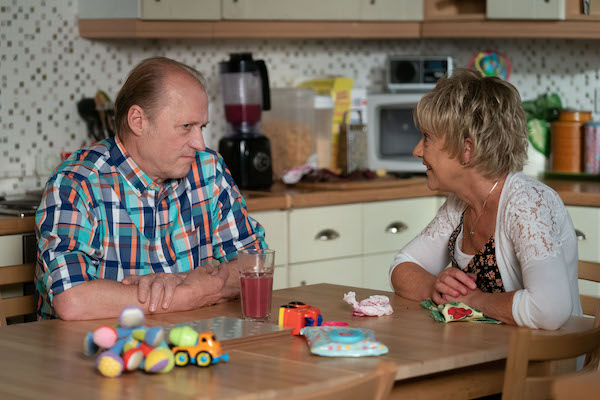 After receiving the phone call, Jean tried to make out that she was okay and didn’t want to go to the memorial, because she hadn’t known him very long.

However, Kush came over and gave her some advice and encouraged her to go, or she would regret it.

Viewers have been left devastated by the news of Daniel’s passing.

Oh poor Jean. Shame Daniel couldn’t have stayed longer.. They would have made a lovely couple, getting up to mischief.. 😢 @bbceastenders #EastEnders

So Daniel’s dead already? 😨 poor Jean, she was good for him #Eastenders

Aww, I wish Daniel and Jean had more time together.

Aww, I wish Daniel and Jean had more time together. 😢💔 #Eastenders

Fans of the show know Daniel and Jean didn’t get off to the best start.

A couple of months ago, the pair met at chemotherapy and Daniel began to annoy Jean and even took her book.

However, one day she found him outside of the hospital crying as he found out that his cancer had spread. 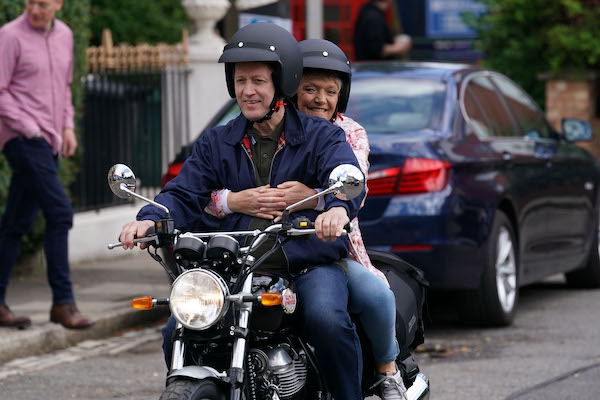 Daniel and Jean have been spending a lot of time together (Credit: BBC)

After taking him for a coffee, she began to take a liking to him and the pair soon began spending time together.

Recently the couple even shared their first kiss.

EastEnders airs Monday and Friday at 8pm and Tuesday and Thursday at 7.30pm on BBC One.

Are you sad about Daniel? Leave us a comment on our Facebook page @EntertainmentDailyFix and let us know what you think!