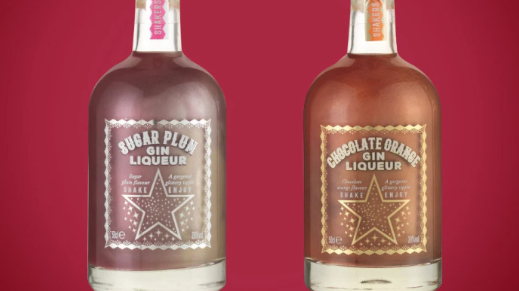 Sainsbury’s is selling glittery chocolate orange and sugar plum gin as part of its Christmas range.

With the countdown to Christmas beginning, a range of supermarkets have unveiled their festive food and drink ranges.

Now, if you’re a huge gin lover, you’re going to want to pick up these two new flavours. 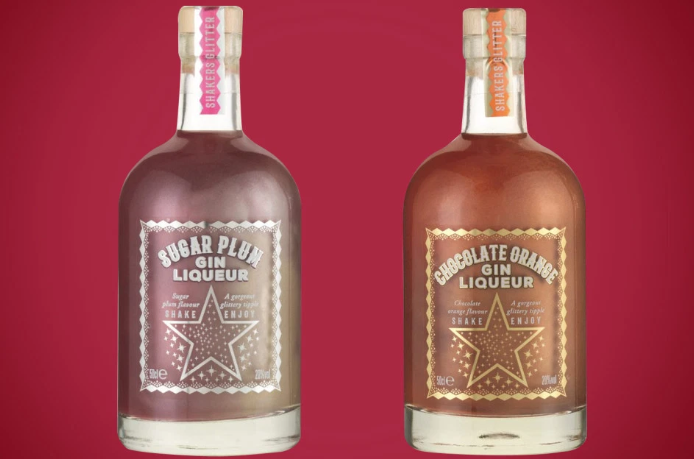 Two new flavours of gin are coming out (Credit: Sainsbury’s)

The sugar plum gin is pink in colour with a sweet taste.

The chocolate orange flavour is a bronze colour and has hints of citrus and cocoa.

Both bottles are 50cl and have a 20 per cent alcohol by volume content.

Sainsbury’s has yet to release details on the price of the liqueurs and when they will be available to buy.

The store has also unveiled some of the food which is part of its Christmas range. 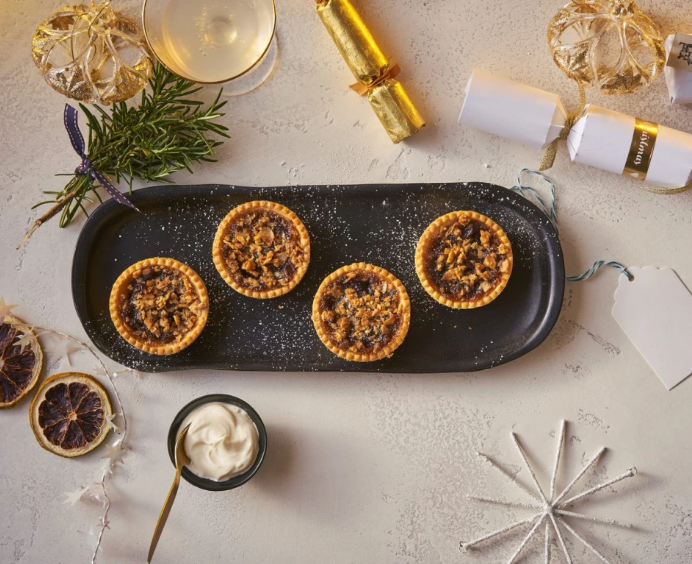 If you like a mince pie, you’re going to love these new pies.

With a boozy twist, the pies are topped with pineapple and coconut and have a hint of rum. 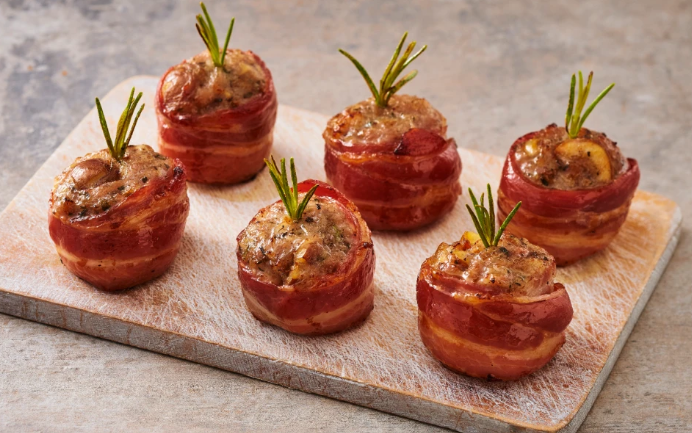 Now these will thrill every single bacon lover out there.

The tasty treat is a stuffing ball, made of pork, chestnut and thyme, wrapped in bacon. 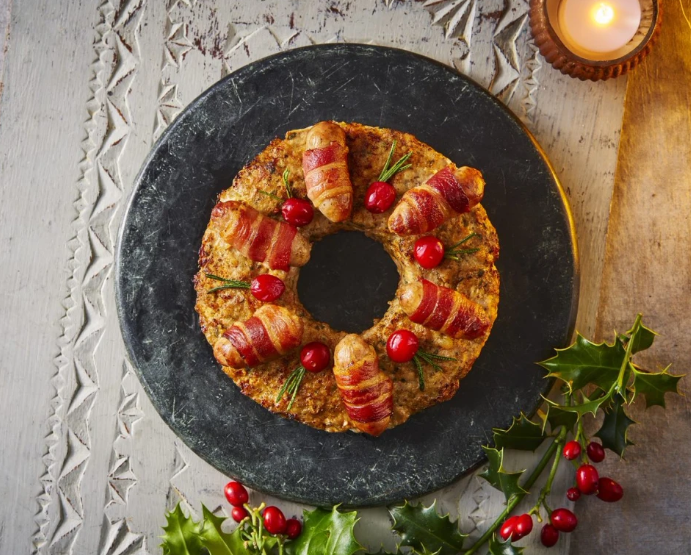 This dish is perfect for the festive period, especially to add to the Christmas dinner.

The wreath is made of British pork, sage and onion with pigs in blankets placed on top.

Here are other items included in the Christmas 2019 menu.

Larry the llama and Sophie the sloth chocolate figures 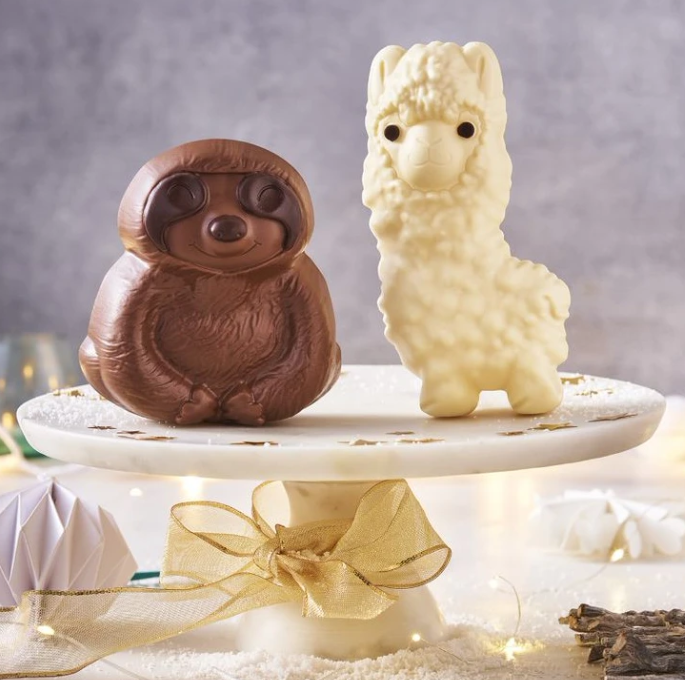 Chocolate and orange melt in the middle pudding 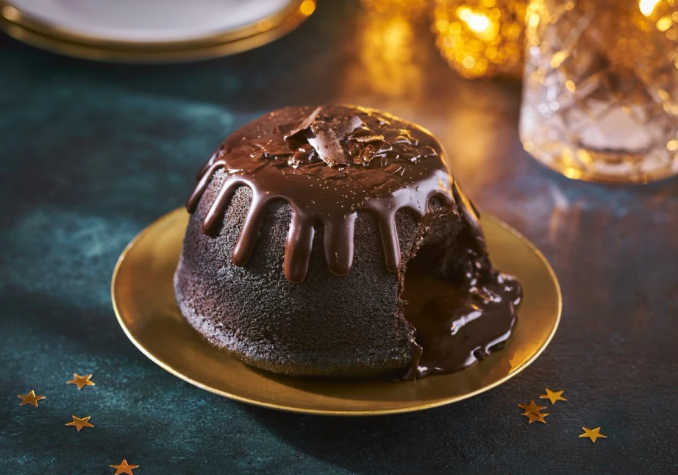 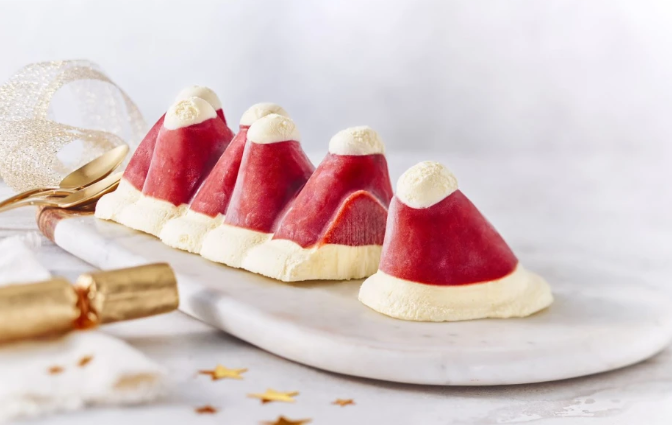 Meanwhile, other supermarkets have launched their Christmas food ranges for 2019.

Aldi is selling halloumi wrapped in bacon as part of its new festive range, which was revealed last week.

Instead of having traditional pigs in blankets, which is pork sausage wrapped in bacon, the bitesize treat features grilled halloumi wrapped in a streak of bacon. Sounds amazing, right?

The supermarket also recently revealed they will be selling a giant Yorkshire pudding stuffed with an entire roast dinner for just £1.99.

Meamwhile, Tesco is selling turkey and stuffing crisps and Iceland is launching a pie filled with a roast dinner.