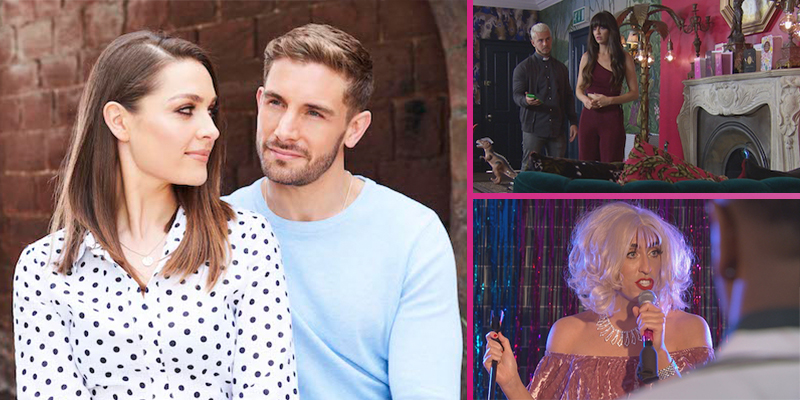 The lies catch up with a guilty Mercedes, Scott’s had enough of Mitchell’s lies as well, and Sienna catches Brody out in next week’s Hollyoaks… 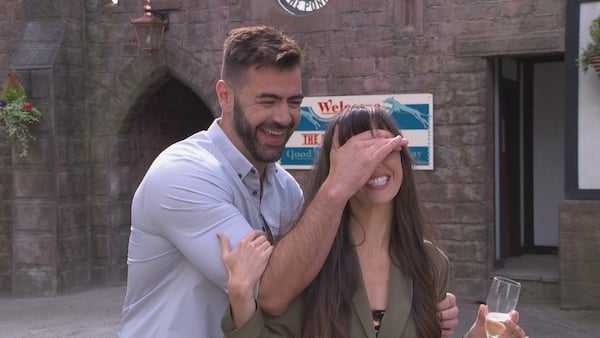 It’s Mercedes birthday and Sylver is planning a huge surprise. 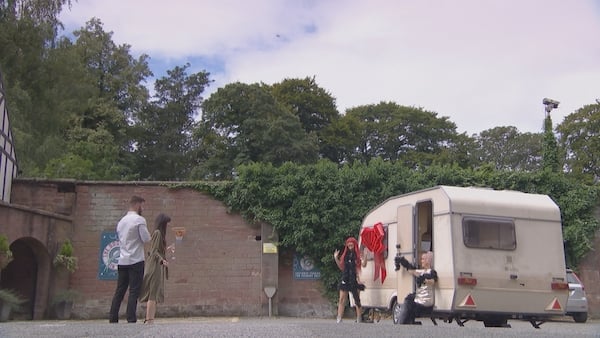 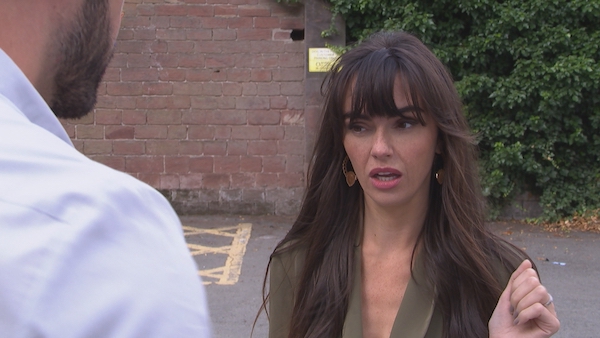 She lays into Sylver over his choice of gift and asks her husband if he knows her at all.

But later, Nana urges Mercy to give the caravan a chance, telling her granddaughter she’s lucky to have Sylver at all.

As Sylver gives Mercedes the cold shoulder, the guilty landlady realises he just wanted to recreate their childhood camping memories. 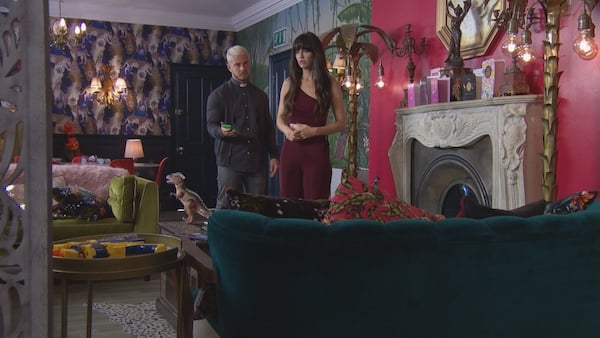 Joel goes to the Dog flat and plays the confession on Harry’s phone to Mercedes.

Shocked Mercedes is speechless, knowing the evidence is right there in front of her. 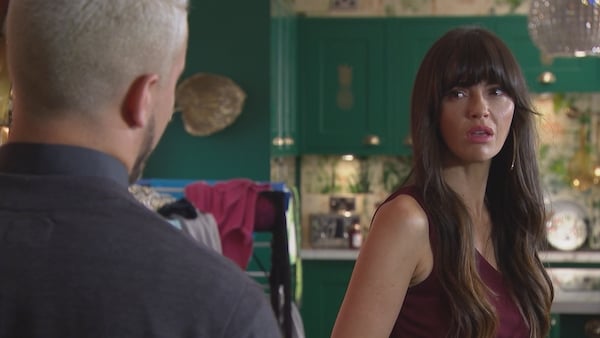 Joel gives her a chance to tell her family before he goes to the police.

She has 24 hours and then he’s turning her in.

What will Mercedes do? 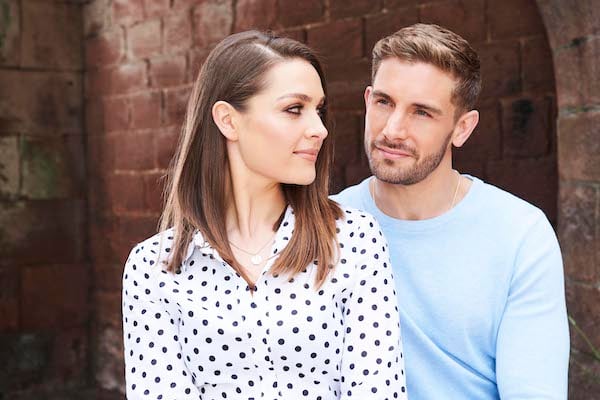 Sienna decides to get Brody back, but he’s at a party where sparks are flying with Cindy.

Brody tries to hide Cindy when Sienna arrives and asks him to attend the baby scan.

But Sienna catches Cindy kissing Brody on the cheek.

Are they definitely over now? 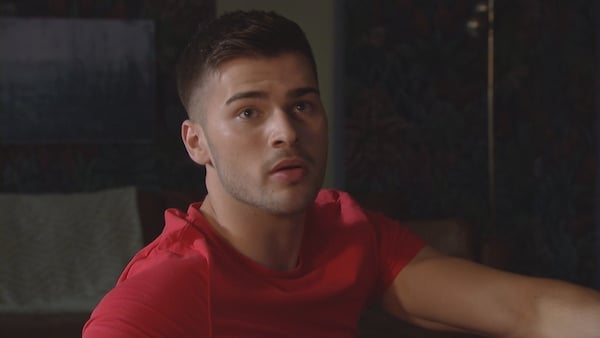 James is wallowing over what he did to Romeo.

Meanwhile, Romeo is squatting in the Maaliks’ deserted house. 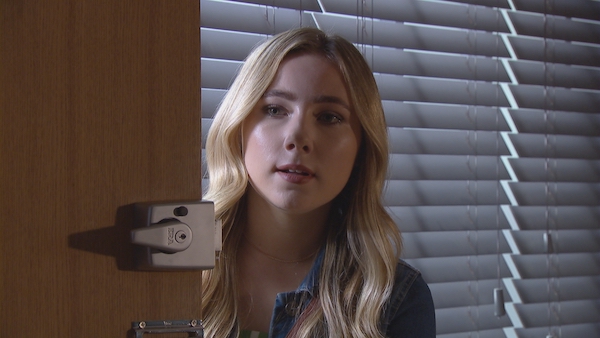 Peri finds him and wants to help, but he reveals James hit him.

Peri brings him breakfast and encourages him to make amends with his dad before it’s too late.

But after witnessing an altercation between James and Marnie, Peri tells Romeo she understands why he’s hiding.

Mitchell’s guilt is too much 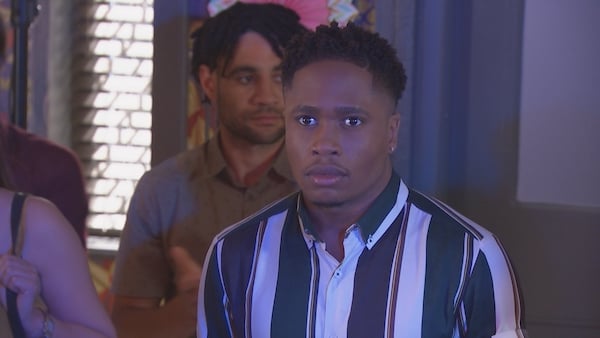 Mitchell can’t forgive himself for not being there for Walter when he had a stroke.

He’s left worried what Scott will say during his drag act.

Scott tells Mitchell he doesn’t want to be his dirty secret.

How will Scott react when Mitchell explains he needs Cleo, but wants Anita? 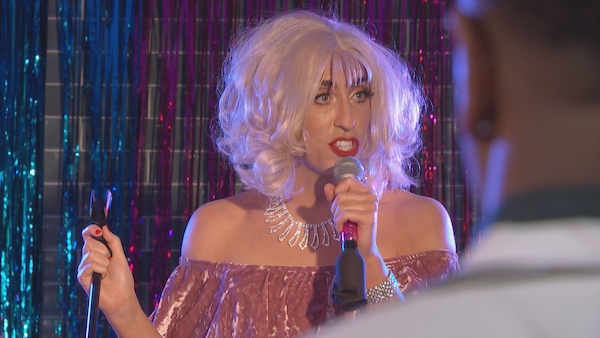 Cleo convinces Scott to do one last performance at Mercy’s birthday party and he decides to take no prisoners.

Will Anita reveal the truth to the packed pub?

Hollyoaks is on Monday to Friday at 6.30pm on Channel 4 with a first look episode every night at 7pm on E4.

‘Sister Wives’ Mykelti Brown & Husband Tony Reveal The Sex Of The Twins They’re Expecting
Jax Taylor Is Selling All His Crap on Instagram: Is the Former Vanderpump Star Really …
Angelina Jolie and Brad Pitt: FBI documents reveal new info about 2016 plane incident
What to Know About the “Game of Thrones” Spinoffs
Anne Heche’s Car Crash Is No Longer Being Investigated By Police