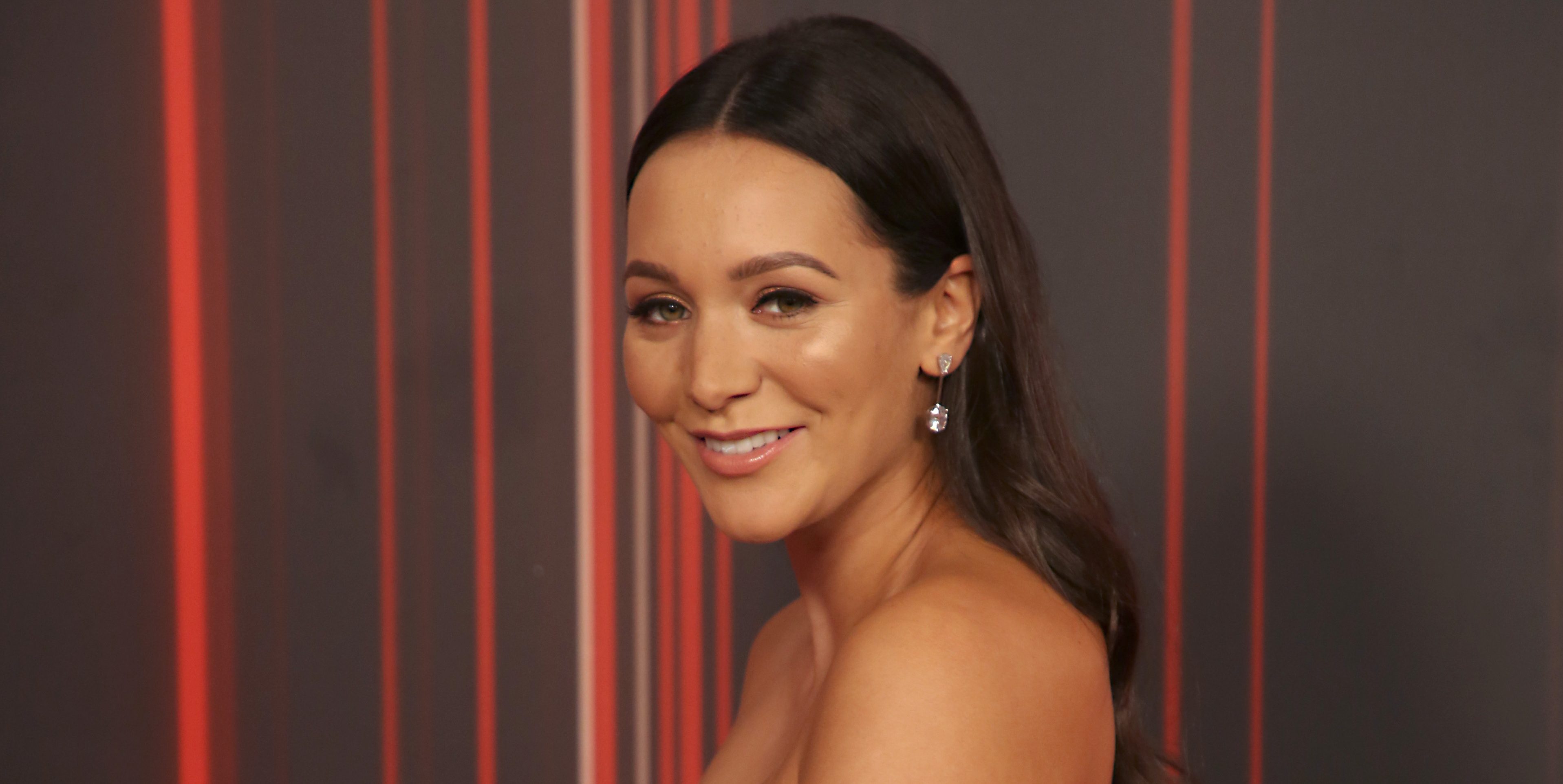 Actress Nadine Mulkerrin, who plays Cleo McQueen in Hollyoaks, has revealed she’s “feeling ready” to have her baby.

Nadine, who is expecting a baby with fiancé and co-star Rory Douglas-Speed, posted pictures of them enjoying a walk on the beach.

The 26-year-old captioned the pictures: “Feeling ready for our October Pumpkin! Trying to get things moving and grooving!”

Feeling ready for our October Pumpkin!

Fans also rushed to comment and give their advice.

A second commented: “Pineapple worked for me along with a ball to bounce on. Good luck both.”

Back in June earlier this year, Nadine and Rory announced they were expecting their first child at the British Soap Awards.

It comes after they revealed news of their engagement in December last year.

Nadine shared pictures to Instagram of the couple in a photoboth captioned: “Yes”.

Whilst Joel has found love with Cleo’s cousin Goldie and has even agreed to change religion so he can be with her, Cleo has not been so lucky.

Cleo and Joel use to be together (Credit: Channel 4)

However, Mitchell has feelings for Scott Drinkwell and his drag alter ego Anita Tinkle.

Recently Scott told Mitchell he had to choose between him and Cleo and he made the choice to stay with his girlfriend – but he still can’t keep away from Scott.

With Nadine’s exit for her maternity leave coming very soon, it looks like Cleo’s on the road to hearbreak.