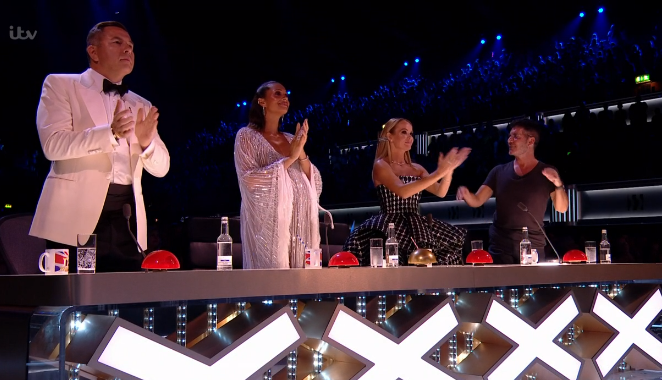 Fans of Britain’s Got Talent: The Champions have been left sobbing after two consecutive acts brought them to tears. 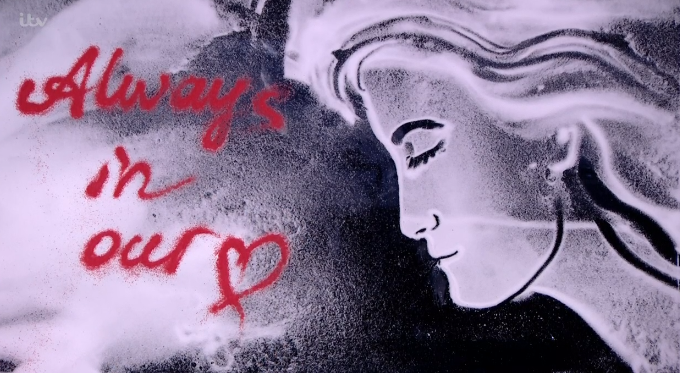 She was followed by magician Darcy Oake, who spoke about his brother’s death when he was 23.

Darcy’s tricks are usually bigger, but this was understated as he said he wanted to go back to childhood with Bruce – and two young boys then appeared on stage. 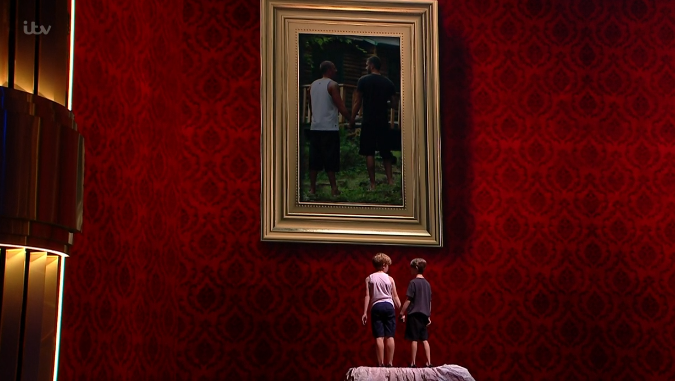 The judges were brought to tears by both acts – and the public at home couldn’t stop gushing over how they’d been made to feel. 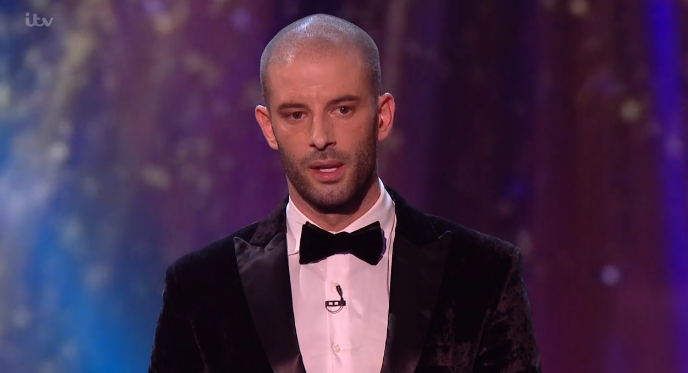 I haven’t watched this at all, but just caught this act. This is pure and real talent which is rare for thes ‘Talent’ shows. Just incredible! If @SimonovaTV doesn’t win it’s a joke! #BGTTheChampions #BGTChampions https://t.co/oj5QPr9xoz

Wow, that made me so emotional 😭 Beautiful tribute to Princess Diana ❤️ @SimonovaTV such a talented woman! #BGTChampions

Oh bloody hell….. the Mrs been banging on about watching #BGTTheChampions #BritainsGotTalent #BGTChampions #bgt I’m persuaded/forced to watch it, and during the last performance I get something in both my eyes during @SimonovaTV #PrincessDiana wow!!!! 👏👏👏👏 amazing!!! ❤️❤️❤️

#BGTChampions the sand lady as she is called in our house is amazing ,what a great tribute to Princess Diana to beautiful .

Kseniya to win, that performance was stunning #BGTChampions

Kseniya Simonova is an amazing sand artist. That was just beautiful, she’s my winner for sure!! ❤👏👏😃 #BGTChampions

But then Darcy came along and fans who’d just dried their tears, reached for the tissues all over again.

@DarceyOake just destroyed me on @BGT Champions Final. I lost my little brother when he was 21 and I was 23 and was told by a phone call too. #blubberingmess #BGTTheChampions #BGTChampions #siblingloss

Darcy Oake had me in tears. What a guy.#BGTChampions

Is it sad to be compelled to give a standing ovation in my living room?

Yes it is; but Darcy Oak made me sob #BGTChampions

#BGTChampions That was very moving

CAN THIS STOP MAKING ME CRY NOW #BGTChampions

Read more: I’m A Celebrity…Get Me Out Of Here! gets UK theme park

Earlier, fans had expressed their fury that the final isn’t live and they didn’t get to vote for their winner.

Although the winner has already been crowned, the reaction to these two acts suggests it might have gone a very different way if the public had their say.

Kanye West has thrown yet more shade at Pete Davidson after Kim Kardashian split
Jeff Bezos & Lauren Sanchez Hold Hands On Date Night In Santa Monica: Photos
Keshet Studios To Adapt Katelyn Monroe Howes’ Dystopian Future Novel ‘The Awoken’ For TV
‘Never Have I Ever’ Boss On Surprise Season 3 Cliffhanger & What It Means For The Future
The “Stranger Things” Cast Audition Tapes Will Remind You Exactly Why They Got Their Roles