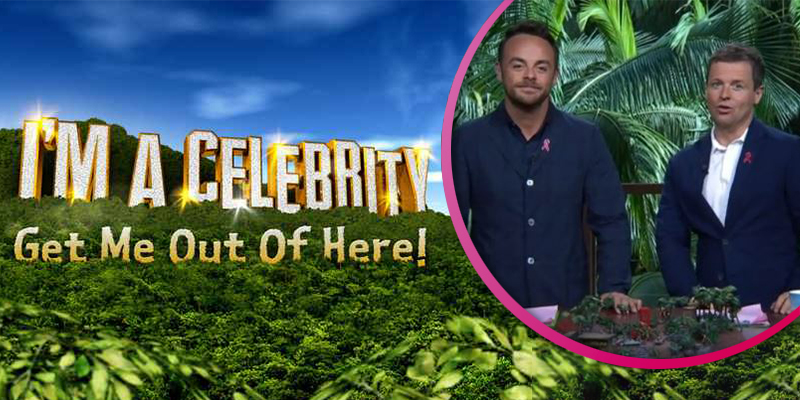 Fans of I’m A Celebrity…Get Me Out Of Here! are in for a real treat – as a mini theme park based on the popular TV show is set to open.

The attraction, called I’m A Celebrity Jungle Challenge, is being built in Manchester and daring punters will be able to try their hand some of the more physical Bushtucker Trials. 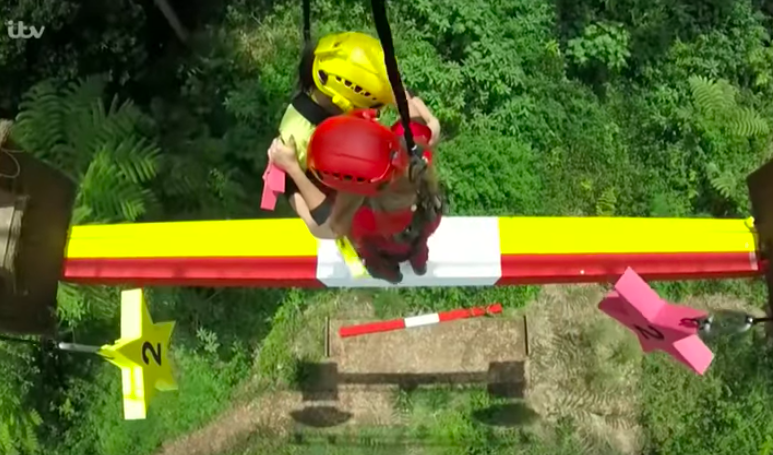 Using zip-wires, vertical climbing walls and parachute drops, guests will be tasked with collecting gold stars just as the celebrity contestants do on the show.

The park, which will be based in Salford near the Lowry Outlet Mall, will also feature replicas of Base Camp, Croc Creek and Snake Rock.

But one thing that fans might be pleased to hear is that the attraction will be critter and bug free – albeit from living ones!

The attraction will feature a replica Base Camp, Snake Rock and Croc Creek (Credit: ITV)

According to William van Rest, ITV’s director of games, live and merchandising, any animals will be “virtual representations” of the real thing.

And while he hinted ‘bushtucker’ might be on sale in the gift shop, no one will be expected to EAT any insects. Phew!

William told the BBC: “It’s inspired by the show, and we’re trying to create a jungle as closely as we can.

It’s inspired by the show, and we’re trying to create a jungle as closely as we can.

The new and 19th series of I’m A Celebrity…Get Me Out Of Here! is due to hit screens in November, but fans will have to wait a bit longer for I’m A Celebrity Jungle Challenge. But not much! 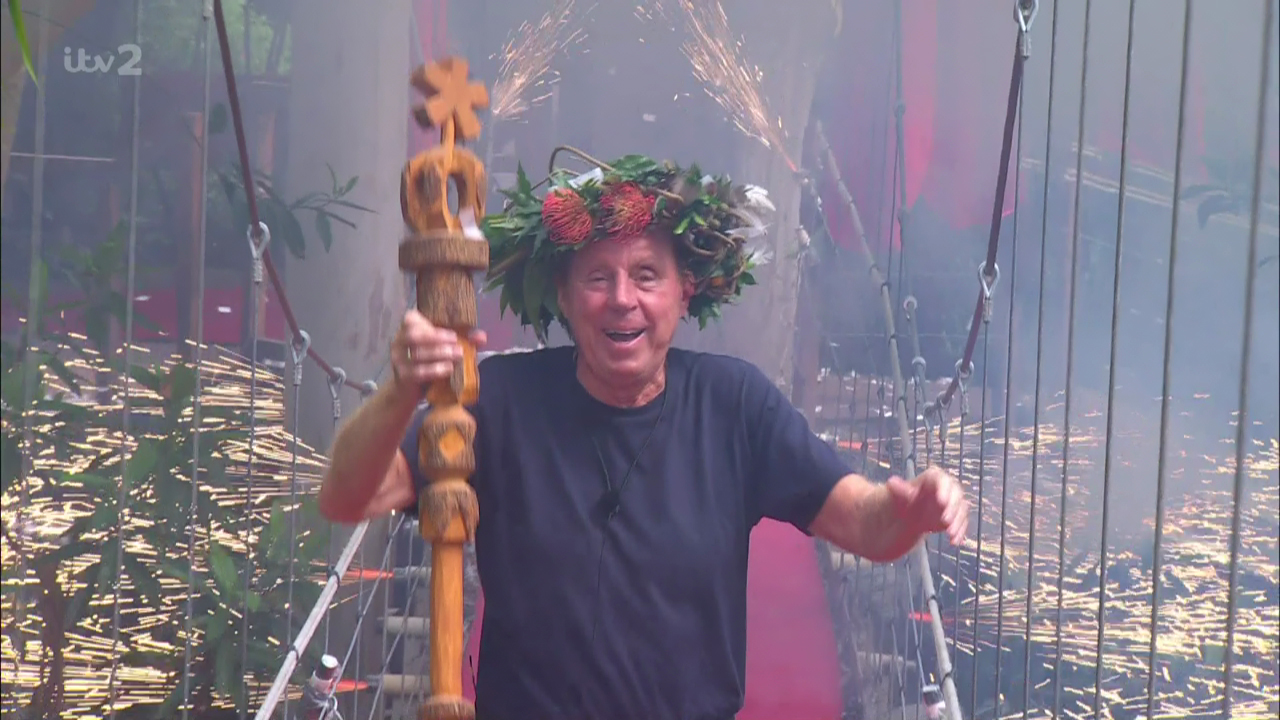 Harry Redknapp is the current King Of The Jungle (Credit: ITV)

Reportedly costing an eye-watering £26 million to build, the indoor park is scheduled to open in ‘early 2020’. Ticket prices are yet to be announced.

We’re not celebrities, get us in there!

Meanwhile, I’m A Celebrity hosts Ant and Dec have already teased the new series of the show.

Last month, the lads shared a selfie taken at an ITV production meeting and told fans that they were about to find out which celebrities would be taking part.

The boys wrote on Instagram: “At @itv having meeting about @imacelebrity. Finding out what’s in store and this years celebs….”

Those rumoured to be going into the jungle this year include broadcaster Richard Madeley and ex-Love Islander Olivia Atwood, as well as Corrie’s Alan Halsall.

Other names include Duncan James and Holby City’s Rosie Marcel.