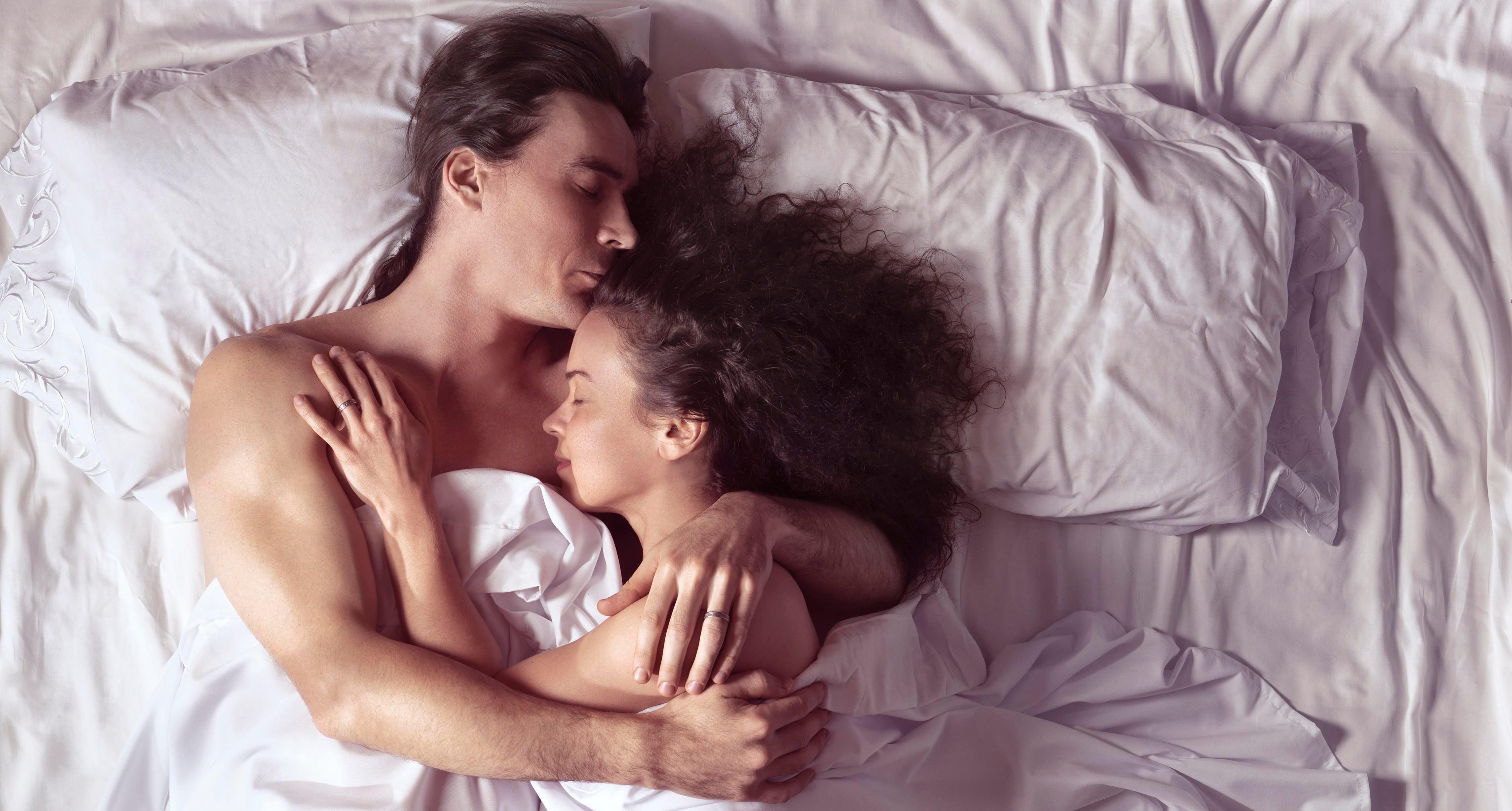 A new product that promises to solve the “post-sex clean up” has gone on sale to mixed reviews from the public.

Taking to Instagram, the makers of the aptly-named Come & Gone sponge announced the launch and released a video showing users how it works using a cake and some icing.

Inserting the product – essentially a sponge on a stick – into the cake, it quickly mops up all the icing.

It is made from sterile, medical-grade polyurethane and is intended to be swirled around in the vagina once and thrown away.

Another added: “Answer to my problem.”

However, some said that, far from cleaning up a mess, the product could lead to an altogether bigger problem.

Every time I was stuck in the bathroom wiping up what felt like an endless amount of aftermath, I would wonder, why hasn’t anyone come up with a solution for this?!

One irate consumer said: “What a environmental mess waiting to happen.”

Another added: “Great, yet more plastic for our already saturated and suffering planet, just because we can’t be bothered to get up and use the toilet! This product is madness. People, are we REALLY this lazy!?”

Another of the brand’s posts called the product a “fairy wand” and said it was “coming to the rescue”.

The company’s Instagram page uses Barbie dolls in compromising positions to illustrate the product, something followers found both informative and amusing.

“Omggggg this is amazing,” one said.

Another added: “Love this,” said another, adding crying with laughter emojis.

Some weren’t amused, though, and said: “It’s not clean. Undignified is using this instead of washing up.”

Its creator, California-based Frances Tang, said Come & Gone was “born out of a personal problem”.

She said: “Every single time I was stuck in the bathroom wiping up what felt like an endless amount of aftermath, I would wonder to myself, why hasn’t anyone come up with a solution for this?! I can’t be the only one to dread the post-sex clean up ritual?!”

However, Dr Shree Datta told The Mirror that it could promote unprotected sex.

She said: “With one million new cases of STIs diagnosed every day, I would recommend you minimise the exchange of bodily fluid with the use of a condom instead of products like this.”

It’s currently only on sale in the States, but look out for it heading to UK shores soon.

Let us know what you think of the product on our Facebook page @EntertainmentDailyFix!