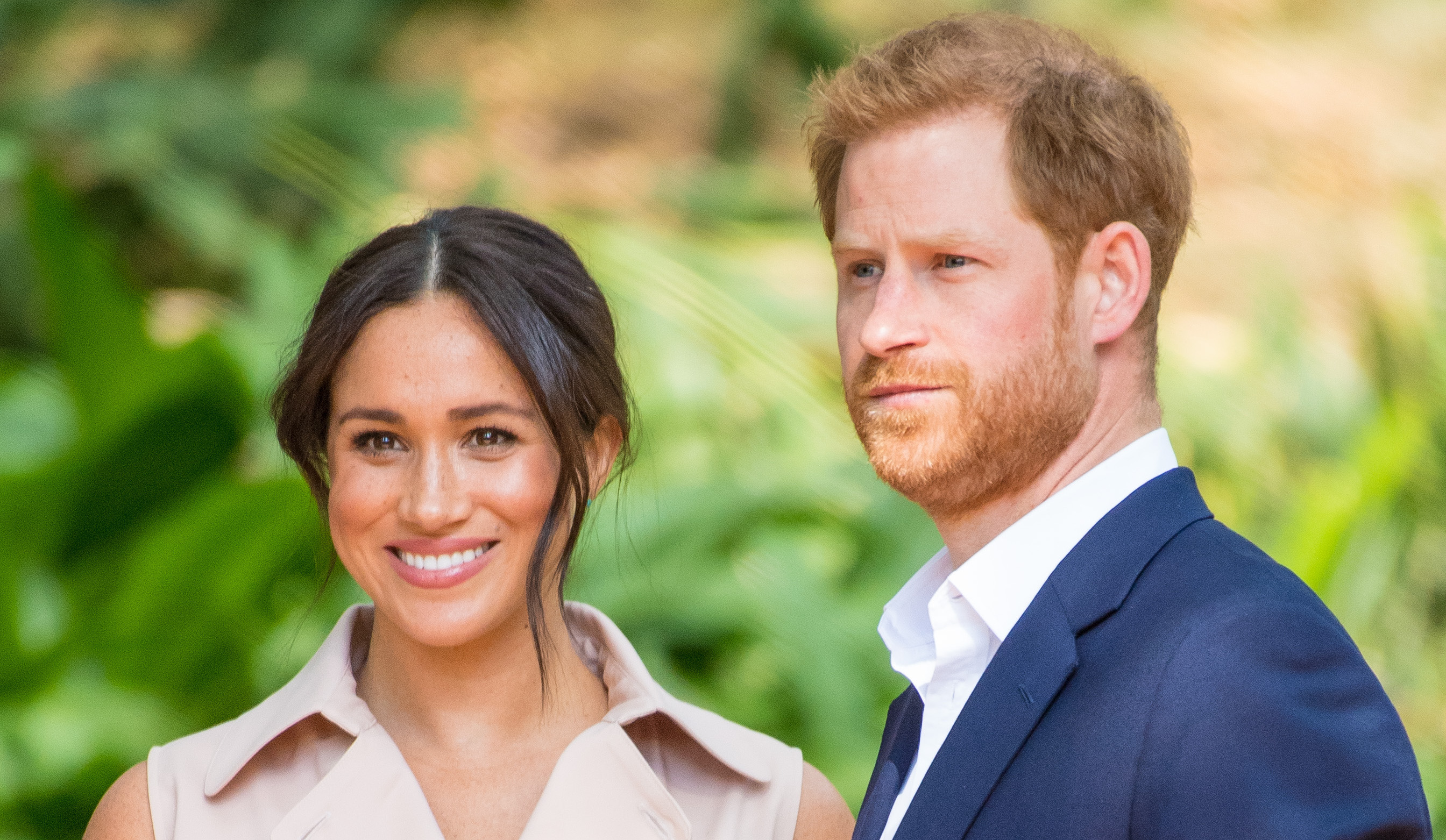 The Duke and Duchess of Sussex look set to star in a new documentary, which will detail their successful recent tour of Africa.

Prince Harry, 35, and Meghan Markle, 38, toured the continent during the past month but are both now back in the UK.

But a documentary, using behind-the-scenes footage, is said to be on the way.

Just finished filming a documentary on Harry and Meghan in Africa. I think it will explain a lot when it airs.

ITV newsreader, Tom Bradbury, shared a message to Twitter that confirmed the programme.

He said: “Just finished filming a documentary on Harry and Meghan in Africa.

Just finished filming a documentary on Harry and Meghan in Africa.

“I think it will explain a lot when it airs.”

There is no word on which platform or channel this will air yet. 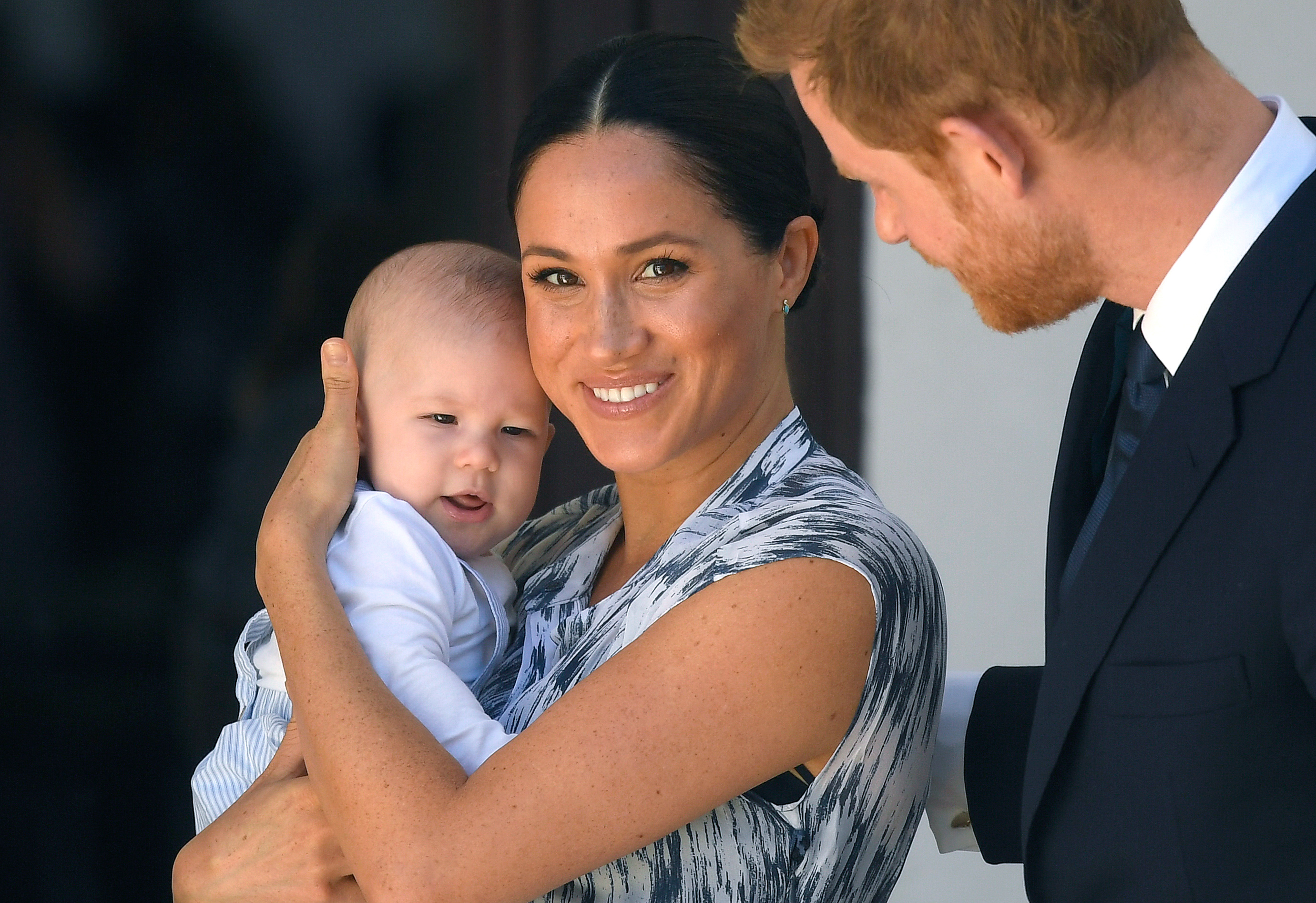 Baby Archie made an impression on the tour (Credit: SplashNews.com)

The couple touched down at Heathrow today (3.10.19) after jetting back to the UK from Johannesburg.

Hello! reports that their son, four-month-old Archie, is likely to feature in the documentary.

Making his tour debut, he met with Archbishop Desmond Tutu and his daughter Thandeka Tutu-Gxashe at the premises of his Legacy Foundation in Cape Town. 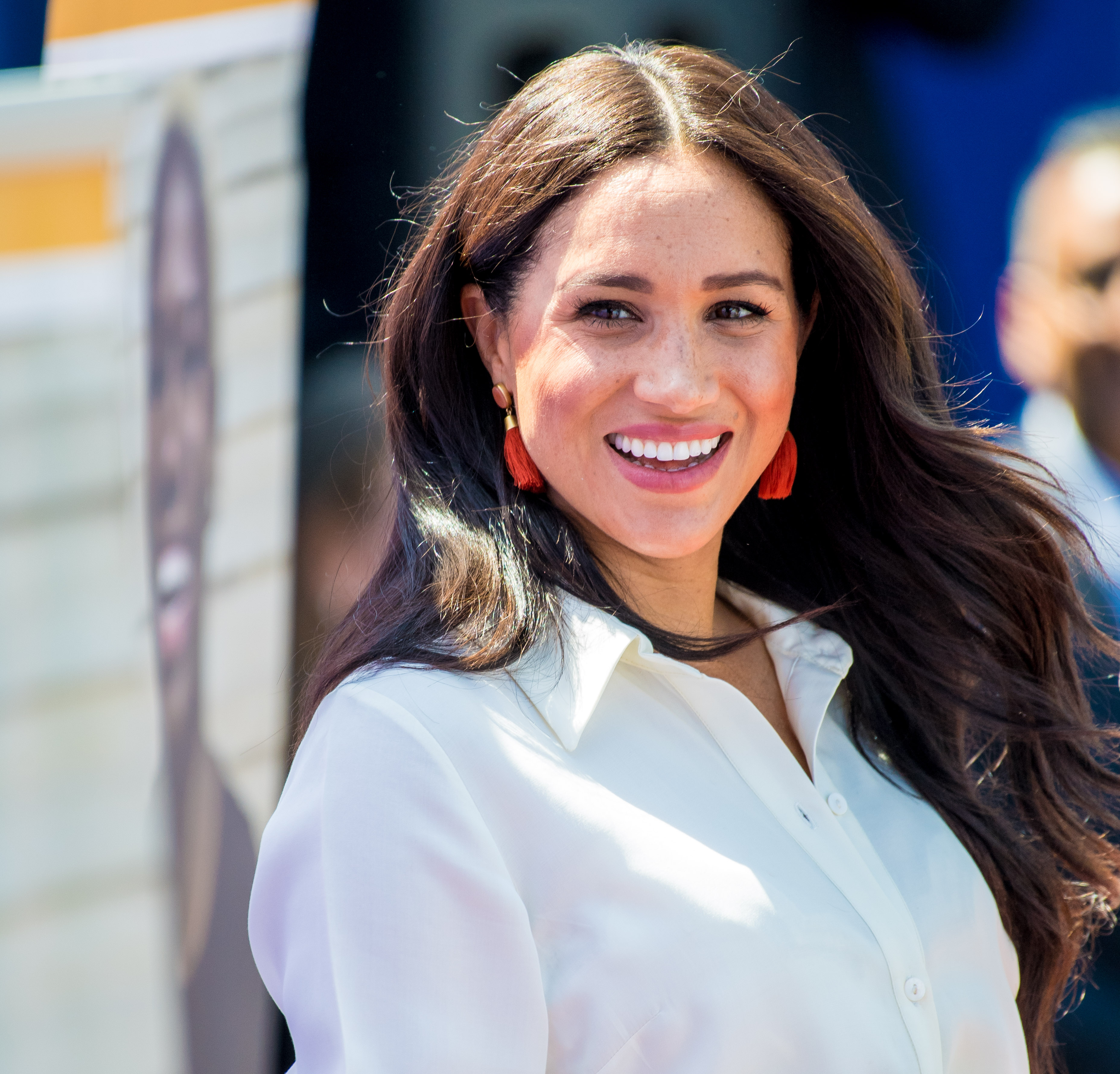 Meghan is suing the Mail On Sunday (Credit: SplashNews.com)

Although the tour was a huge success, there was controversy along the way.

Harry slammed the “painful” and “relentless” press coverage against his wife Meghan.

The Duke, who married Meghan in May last year, revealed she is suing the Mail on Sunday for “unlawfully” publishing a letter from her to her father, Thomas Markle.

Harry also admitted his “deepest fear is history repeating itself” in reference to the press’ treatment of his late mother, Princess Diana, who died in a car crash in Paris in 1997.