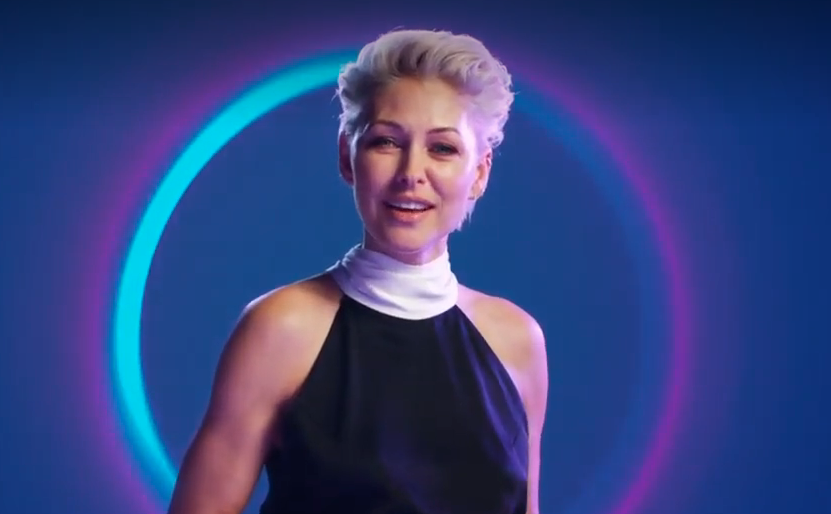 And now viewers have got to know the contestants, a new favourite to win has emerged. 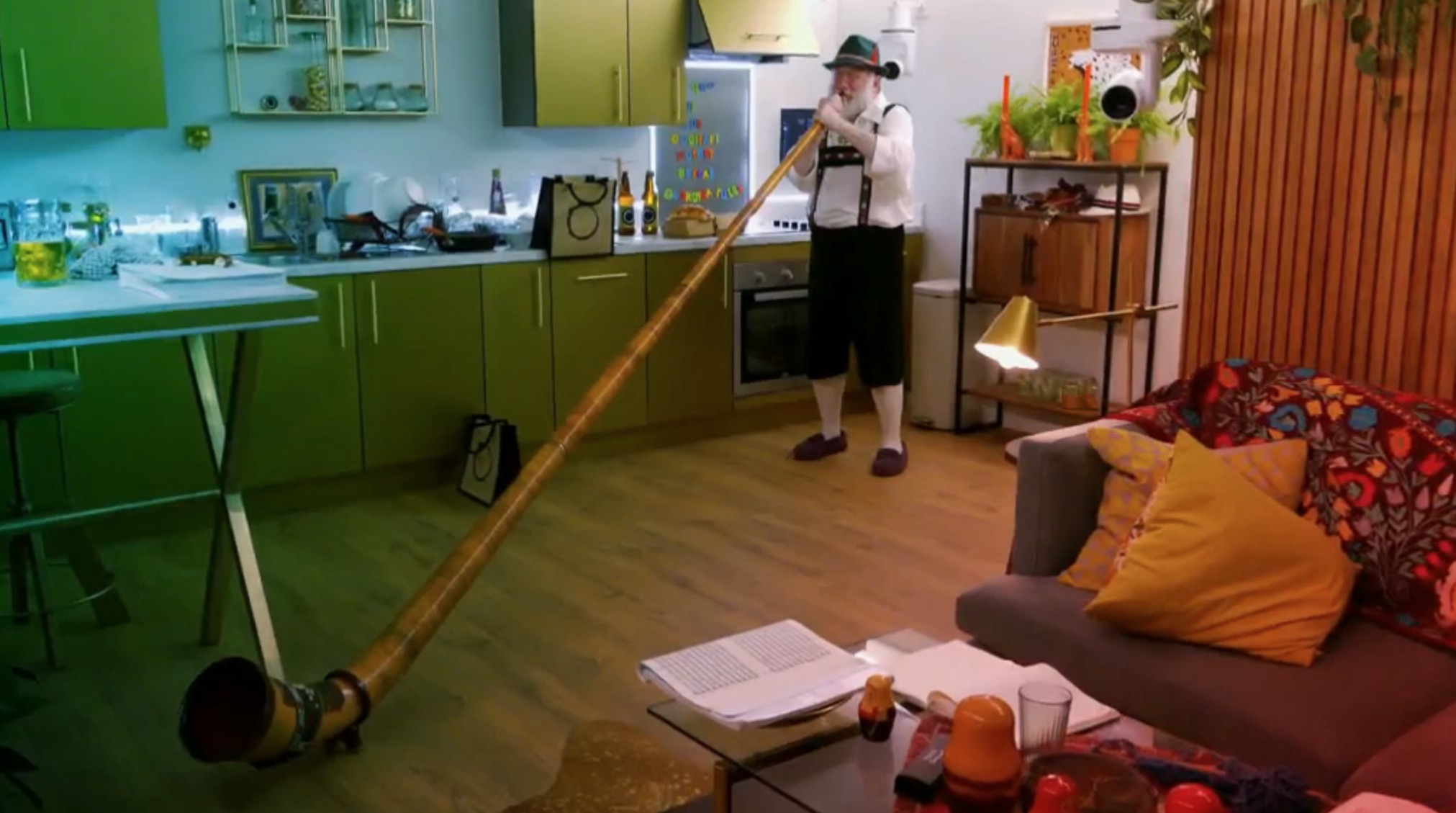 Read more: Zoe Ball’s son Woody talks about being bisexual on The Circle

Betting site OddsMonkey has issued new odds, which has placed 58-year-old university professor Tim has leapt to the start of the queue.

“Tim has become firm fans favourite at 2/1 – he managed to suss out what has been going on between Jay and his mum Katie, and fans are loving his work,” said a spokesperson.

“He showed a softer side when getting close to Woody too, and everything is going his way.

He showed a softer side when getting close to Woody too, and everything is going his way.

“There will be plenty of turns to come, but the public are clearly getting behind Tim to win, with Bookmakers reporting plenty of interest in [him].”

OddsMonkey says that Tim is currently 2/1 favourite, with Georgina and Woody next in the pecking order at 5/2 and 13/2 respectively.

After Richard Madeley’s departure – he was catfishing as 27-year-old Judy – on Monday (30.9.19), two new contestants were seen bedding in last night.

Beth, 29, from Newcastle is playing as a ‘girl next door’ because she doesn’t want girls and guys to be intimidated by her looks.

Elsewhere, Jack, 29, who lives in Edinburgh, admitted he has never had a proper relationship and is open to ‘falling in love’ on the show. 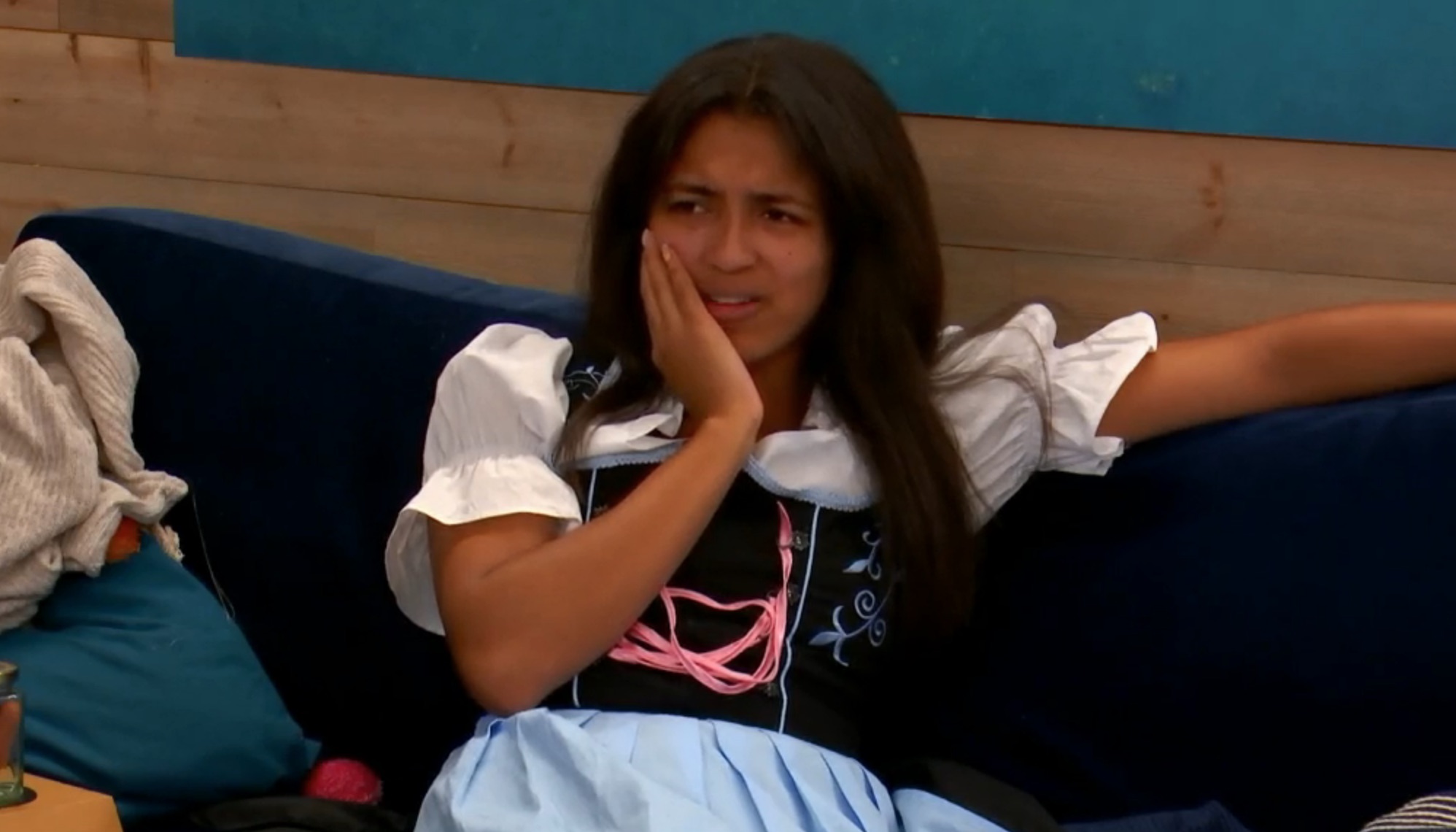 Read more: The Circle: Fans in hysterics as Woody ‘FLIRTS’ with Richard Madeley

As they both got stuck into life inside the apartment block, fellow players already noticed his heavy-handed approach to flirting.

In a chat with Georgina, Jack described her body with flame emojis, and asked her if she would be his travel buddy.

“Bloody hell,” Georgina said. “Has anyone ever told you Jack love will find you when you stop bloody looking for it.”