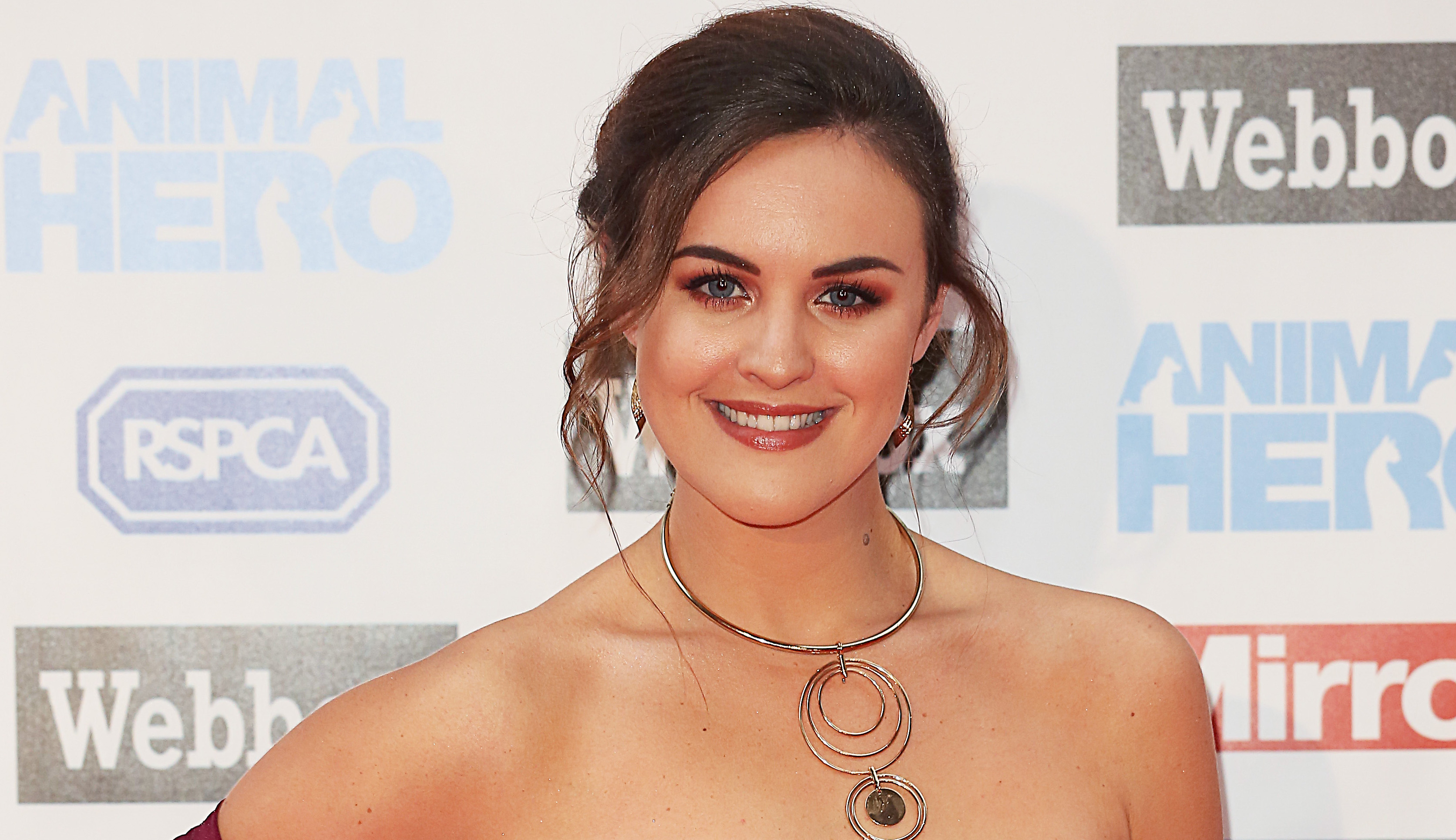 Ashleigh Butler has been delighting viewers once again with her new dog, Sully, on Britain’s Got Talent: The Champions.

Dog trainer Ashleigh won the competition with Pudsey in 2012.

And now, upon making her return to the show, she has revealed that Sully is bisexual. 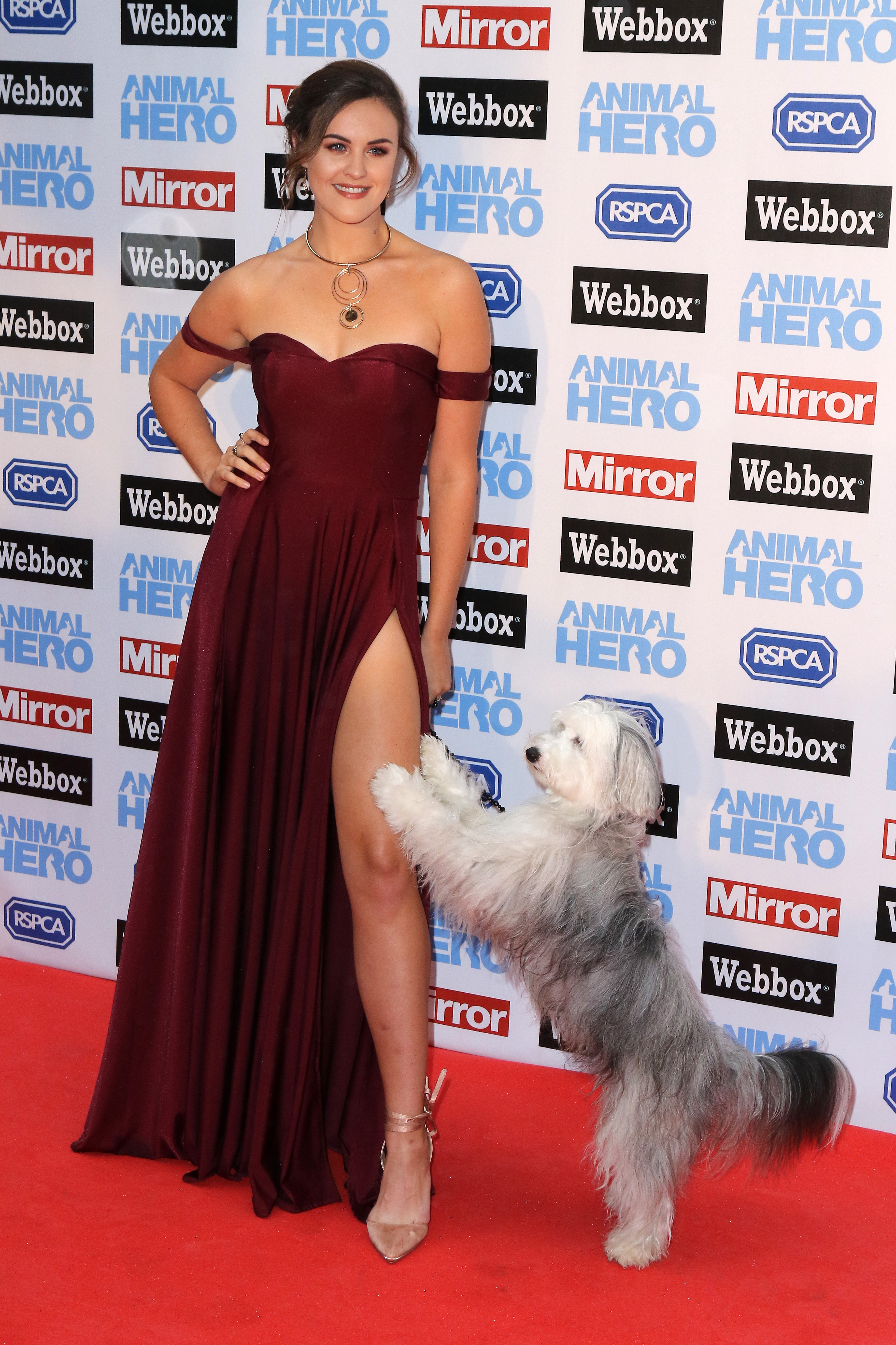 Or maybe a boyfriend, Sully is not fussed, anything fluffy he’s like ‘yeah’.

Speaking with The Mirror during her attendance at the Animal Hero Awards, Ashleigh said: “He’s a bit of a flirt with all the other dogs – this is like his favourite night.”

And, when asked whether Sully would be on the look out for a girlfriend at the awards ceremony, Ashleigh gave an unexpected answer.

“Or maybe a boyfriend, Sully is not fussed, anything fluffy he’s like ‘yeah’.”

Ashleigh also admitted that returning to the show with a new dog was tough.

“It was [emotional], and like I say nerve-wracking because people had seen what I’d done with Pudsey and how amazing he was, so then going back with a completely different dog was scary, but I think Sully did his best.

She said Sully ‘loved’ the experience.

The pair, Ashley Glazebrook and Glen Murphy, were runners-up on Britain’s Got Talent way back on series four, missing out to acrobatic gymnasts Spellbound.

Now they get the chance to go one better in the series finale after being put straight through by Alesha.