She’s currently single after splitting from actor Brad Pitt in 2016, but that didn’t mean actress Angelina Jolie was flying solo at the premiere of her new film.

Angelina was beaming as she stepped out on the red carpet at the Los Angeles premiere of Maleficent: Mistress Of Evil this week.

She takes on the title role in the much-anticipated Disney sequel.

And, instead of a plus one, the Hollywood star was accompanied by five of her six kids. 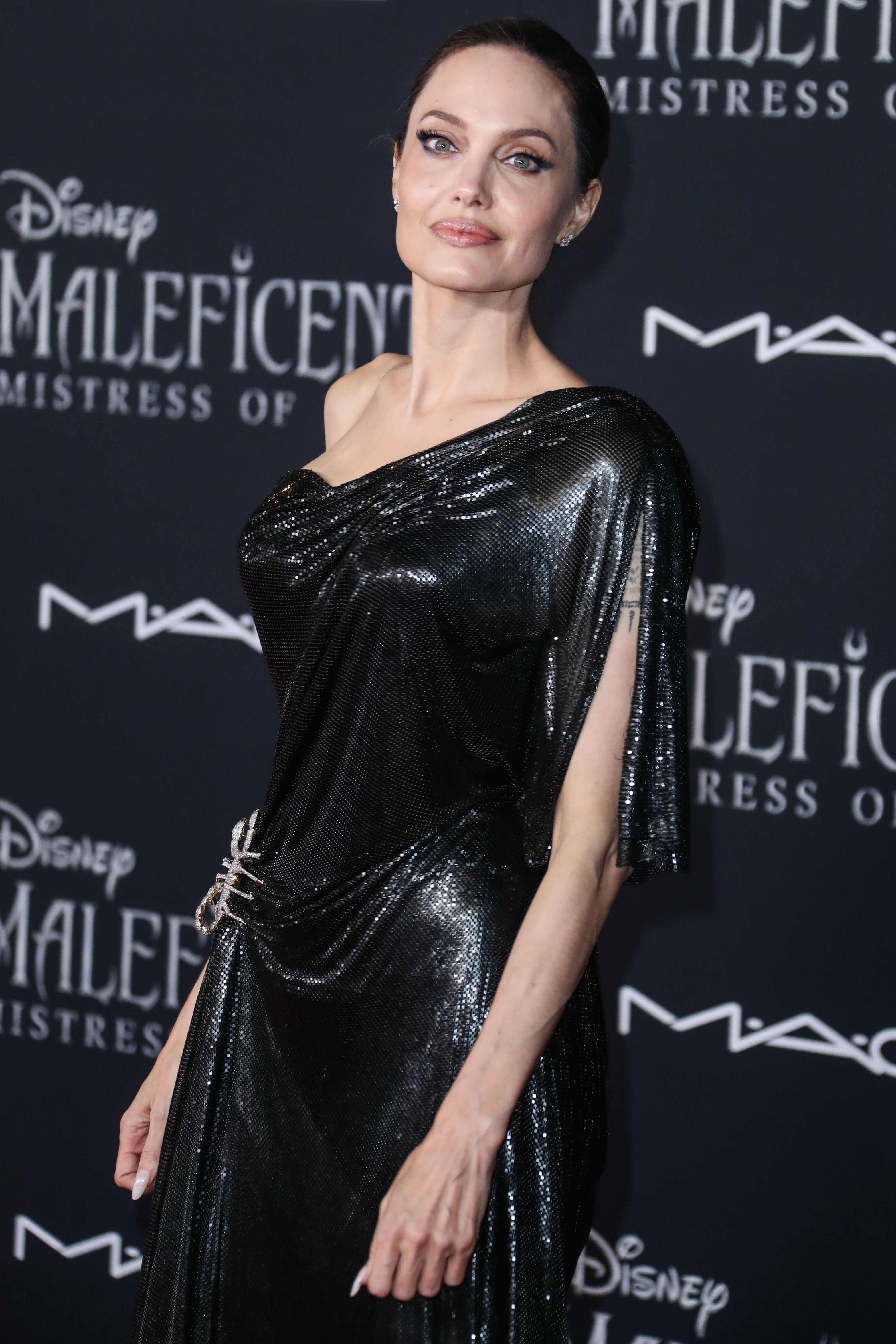 Read more: Adele has been on “a number of dates” with rapper Skepta

Coordinating in their monochrome outfits, the kids looked as pleased as punch to be by their famous mum’s side on her big night.

After posing for an adorable family photo, the family erupted into laughter on the red carpet. 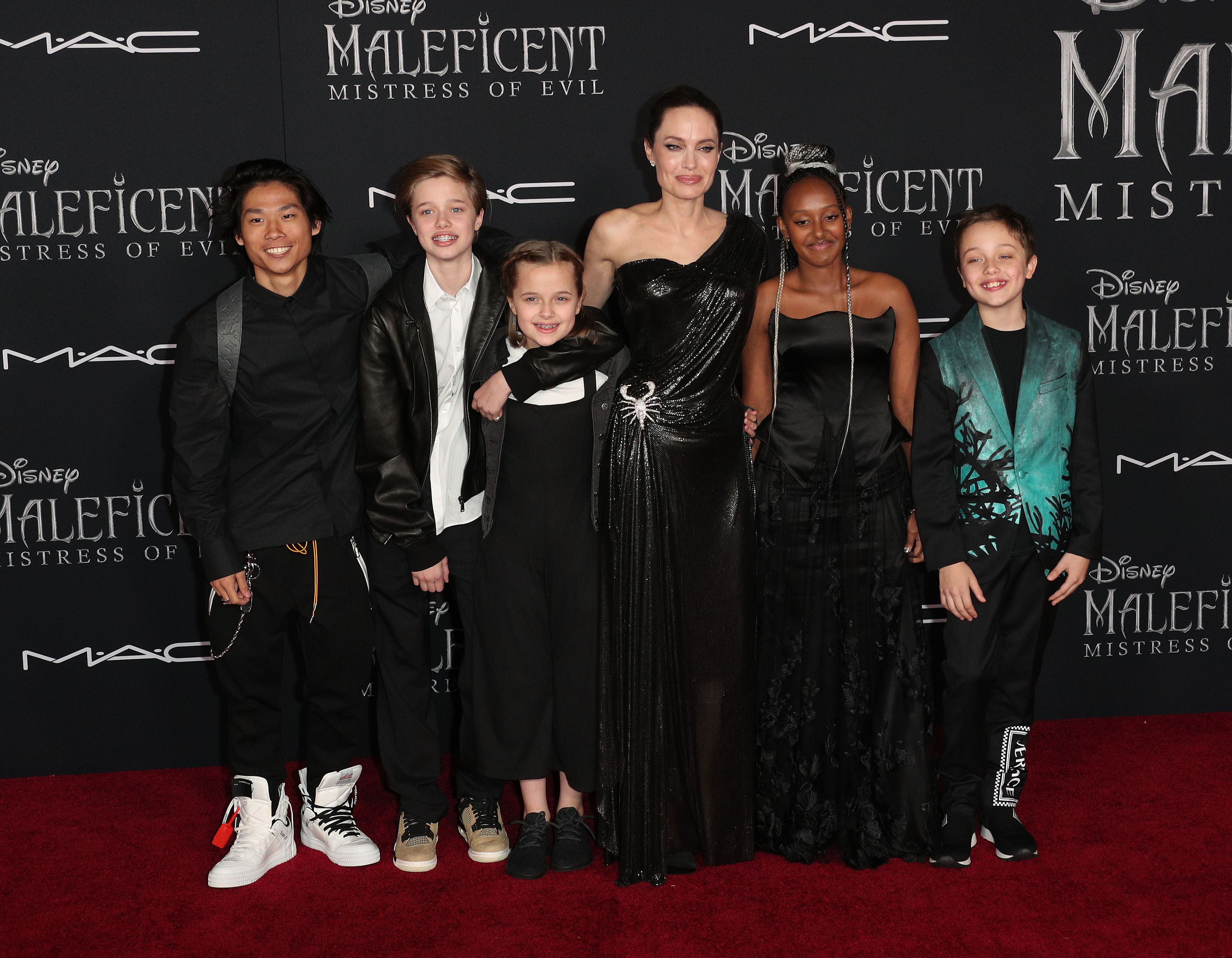 Angelina was seen grinning broadly, while Pax attempted to hide his giggles by covering his mouth with his hand.

Speaking on the red carpet, Angelina admitted that she “questioned” her parenting skills while working on the film.

Drawing on her own experience of motherhood to play the role, she said: “I questioned when I was a mother if I was good enough.”

None of my kids want to be actors. They are actually very interested in being musicians.

She also revealed to BBC Radio 4 that none of her kids want to follow in her acting footsteps.

She said: “None of my kids want to be actors. They are actually very interested in being musicians. I think they like the process of film from the outside.” 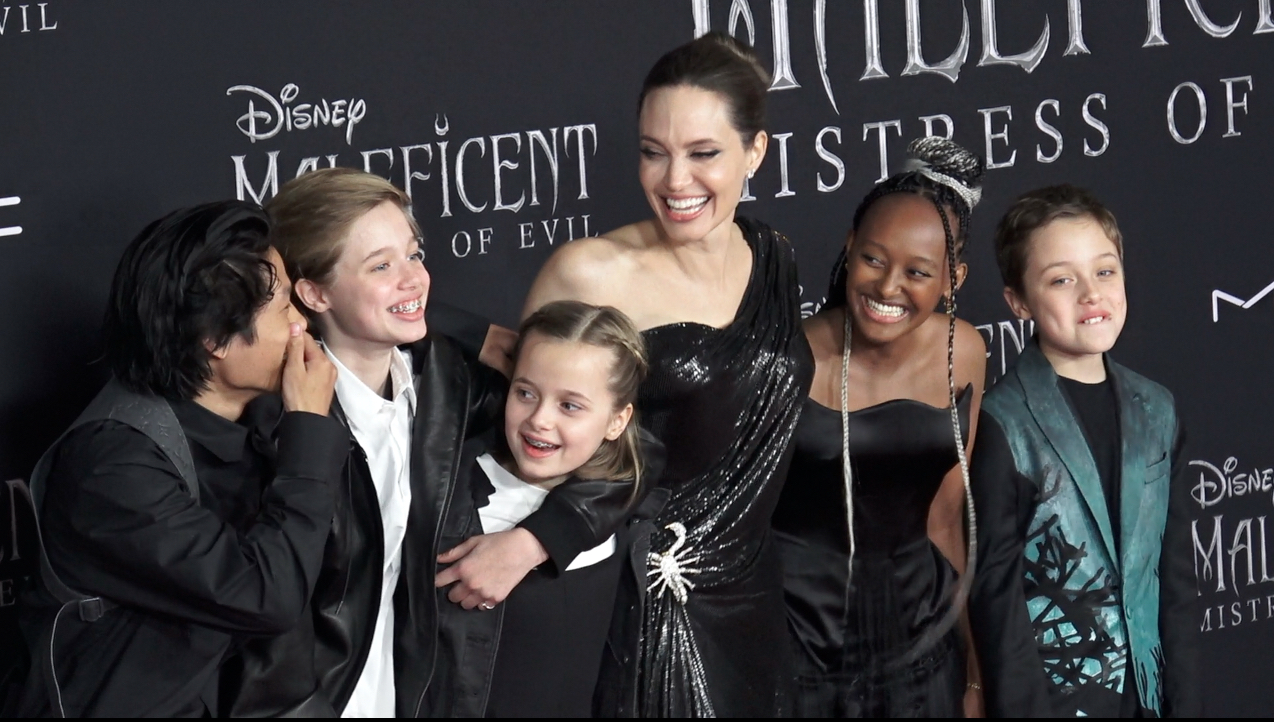 The family soon erupted into fits of giggles on the red carpet (Credit: Splash News)

Missing from the family line-up was eldest son Maddox, 18, who is studying at university in South Korea.

Speaking about waving him off, Angelina admitted it was an emotional roller coaster.

She revealed to Entertainment Tonight: “I just sent one off. I’m so proud of him.”

Following their divorce, Brad admitted that his drinking contributed to the couple’s split. They were married for two years.

Head to our Facebook page @EntertaimentDailyFix and let us know what you think of our story.