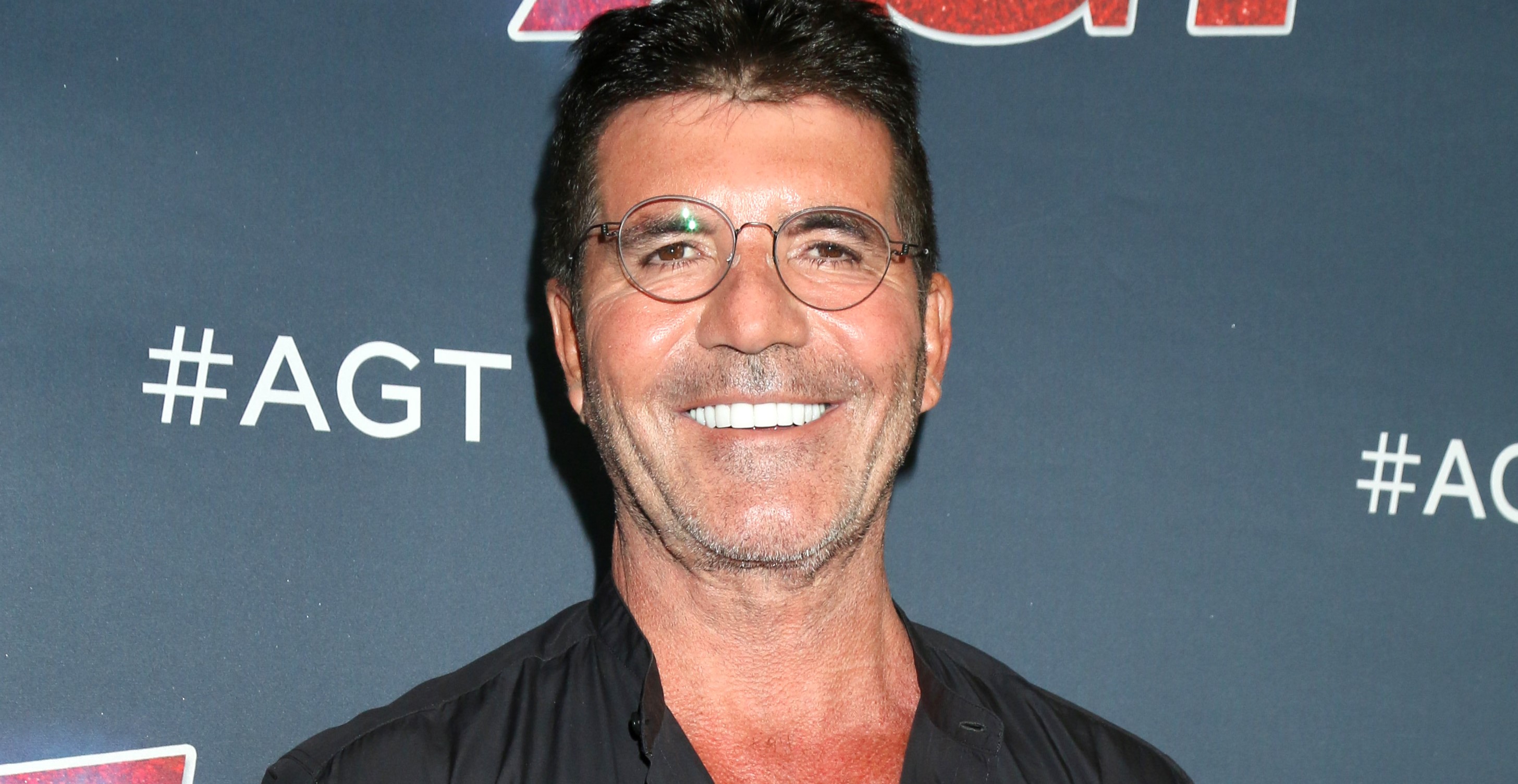 Eighties pop favourite Paula Abdul will take a seat alongside Simon Cowell and Louise Walsh on one of the new X Factor: All Stars series, it has been claimed.

According to The Sun, Si, 59, is reported to have turned to his former judging colleague on the US X Factor because Nicole Sherzinger – already announced for X Factor: Celebrity – is said to be tied up.

The tabloid quotes an unnamed TV insider as indicating 57-year-old Paula and Simon have kept in touch since working together – and Paula is part of his production company’s “family”.

“Paula and Simon have great on-screen chemistry and their banter is funny and entertaining,” the anonymous source is reported to have said. 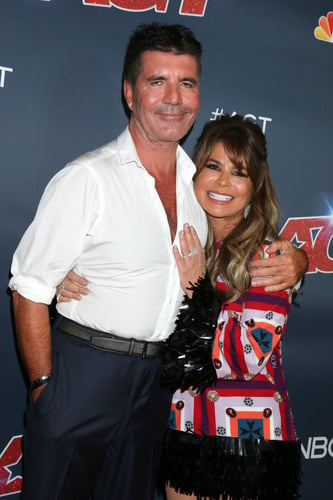 Simon and Paula have worked together before (Credit: @ParisaMichelle / SplashNews.com)

They continued: “Simon feels comfortable sitting next to her and knows they’ll have a laugh and wind each other up, which will make for electric and entertaining viewing.

“Simon has handed her a lucrative contract to ensure she’s happy and it’s worth her while financially.”

They’ll have a laugh and wind each other up.

ED! has approached a representative for X Factor for comment.

X Factor: All Stars is one of two new shows – alongside X Factor: Celebrity – set to replace ITV’s flagship singing competition this autumn.

Former favourites like Leona Lewis, Alexandra Burke, Fleur East, Wagner, James Arthur and Jedward are all tipped to appear as part of the new format.

However, Shayne Ward – winner in 2005 – has ruled himself out of the series.

Meanwhile, The X Factor: Celebrity is scheduled to begin on ITV in October.

Dating and Related is about to be your next Netflix dating reality show obsession
“I will do what I can for damage control”: Abortion Information Misinformation within Oklahoma City’s METRO Library
R. Kelly’s Alleged Victim from 2008 Set to Testify in New Trial
Christine McGuinness ’taking time out’ as she announces tragic family death
Anne Heche Under Influence of Cocaine At Time of Car Crash