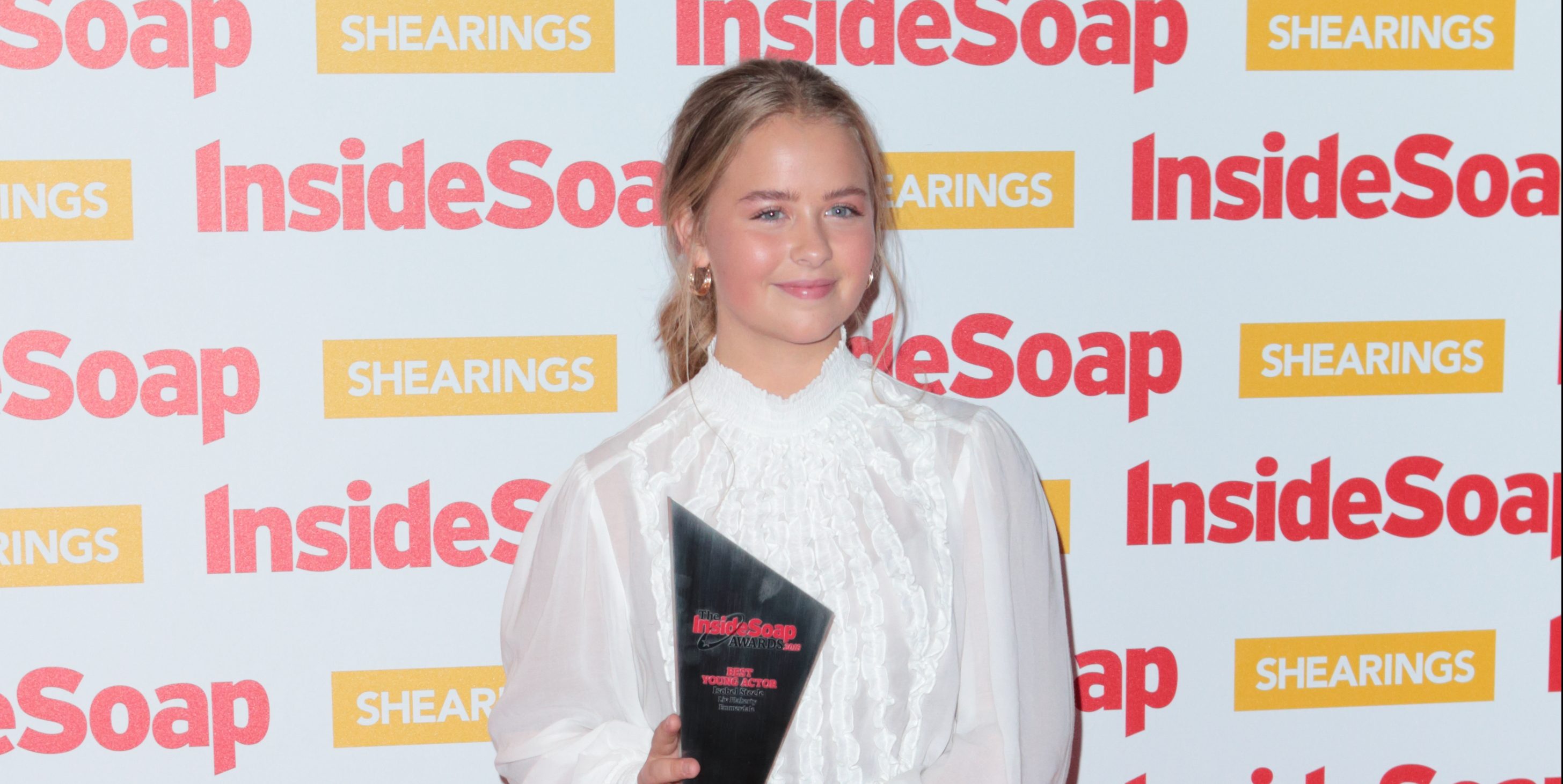 Actress Isobel Steele, who plays Liv Flaherty in Emmerdale, has announced she will be releasing her EP very soon.

The 18-year-old wrote: “Hey everybody! I’m terrible at promoting things but my EP is out on the 1st of November!! I’m very excited to get it out.

“Frequent music after this I promise. Swipe for track list :* EP art/cover out soon :).”

In the second photo, the tracks on Isobel’s EP, called Sounds from the Lounge, were revealed to be Grow in Silence, Half of it, Helmet’s Too Small and O!

I’m terrible at promoting things but my EP is out on the 1st of November!!

One wrote: “Can’t wait to listen to it.”

A second commented: “So excited for this.”

Isobel has her own YouTube channel where she has uploaded covers of songs. 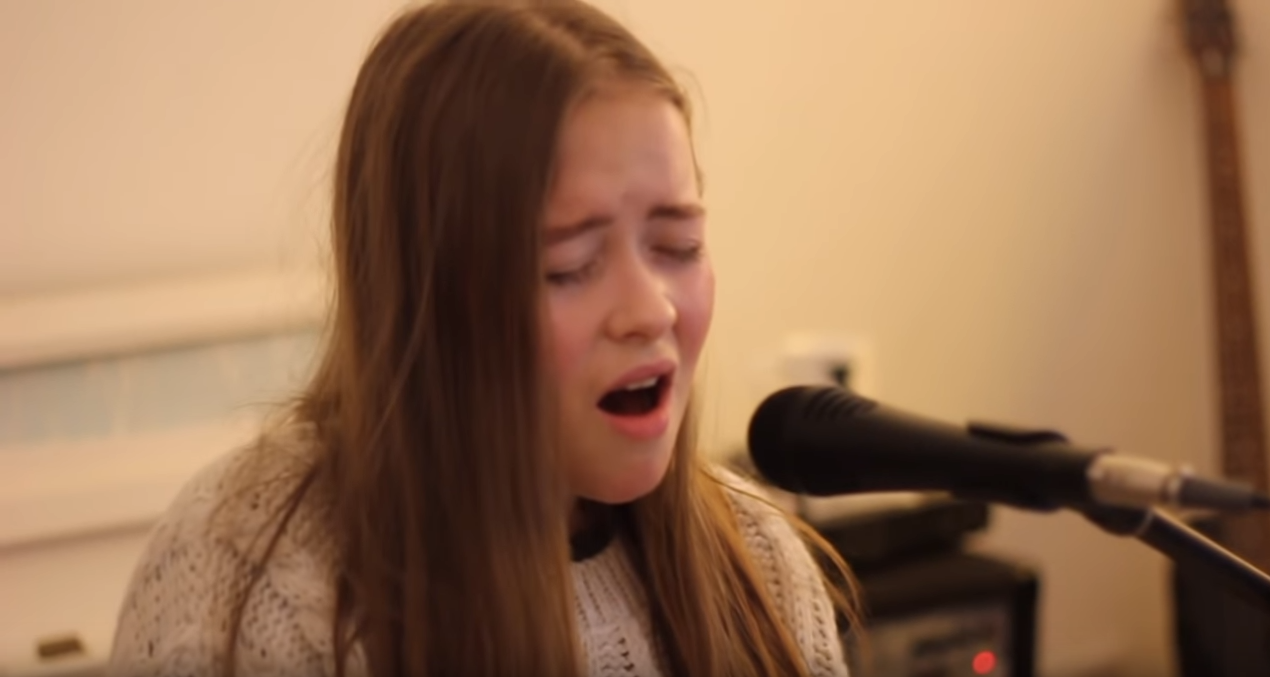 Read More: Emmerdale’s Charley Webb hits back at trolls who criticise her parenting

Last year, she released a video of her singing her own song called Half of it, which looks like it will be appearing on her EP.

Last year, Isobel announced she would be releasing an EP but hadn’t given a date for the release.

During her time in the Dales, Liv has been involved in plenty village drama.

Currently her family are waiting to find out if Aaron’s husband Robert will go to prison for assaulting Lee Posner, who raped his sister Victoria.

Liv recently collapsed and had a seizure, but it remains a mystery what is wrong with her.

Are you looking forward to hearing Isobel’s EP? Leave us a comment on our Facebook page @EntertainmentDailyFix and let us know what you think!

Here’s why you *shouldn’t* use an electric fan at night during the heatwave
John Travolta and Others React to Olivia Newton-John’s Death: “Made All of Our Lives So Much Better”
Hailey Bieber is her own muse in Victoria’s Secret’s new campaign
Bill Pitman, Wrecking Crew Session Guitarist, Has Died at 102
How Prince George’s birth had special link to late grandmother Princess Diana